A beautifully balanced colt from a fast family. His strong physique matches his speedy pedigree, indicating he will be a sharp, early type.

“A top class first foal out of a dual winning daughter of leading sire Star Witness. This colt ticked all the boxes for size, strength, bone, soundness, athleticism, movement and temperament.

He is the best yearling we have seen by first crop sire and Champion European 2-year-old and 3-year-old Churchill, a son of the all conquering Galileo. Teofilo, also by Galileo and like Churchill, a winner of the Group One Dewhurst Stakes as a 2-year-old, has been a phenomenal sire of colts and gelding in these parts – Group One winners Happy Clapper ($7.3 million), Twilight Payment ($5.4 million), Humidor ($4.2 million), Kermadec ($2.9 million) and Palentino ($1.3 million).

This colt’s dam is a half sister to the very talented Hong Kong performer Flagship Shine (by Tale of the Cat) which won 6 of his first 9 starts in HK, and over $800,000 prize money and achieved a peak Timeform Rating of 116 (equivalent to an Australian Group One win/placing).” 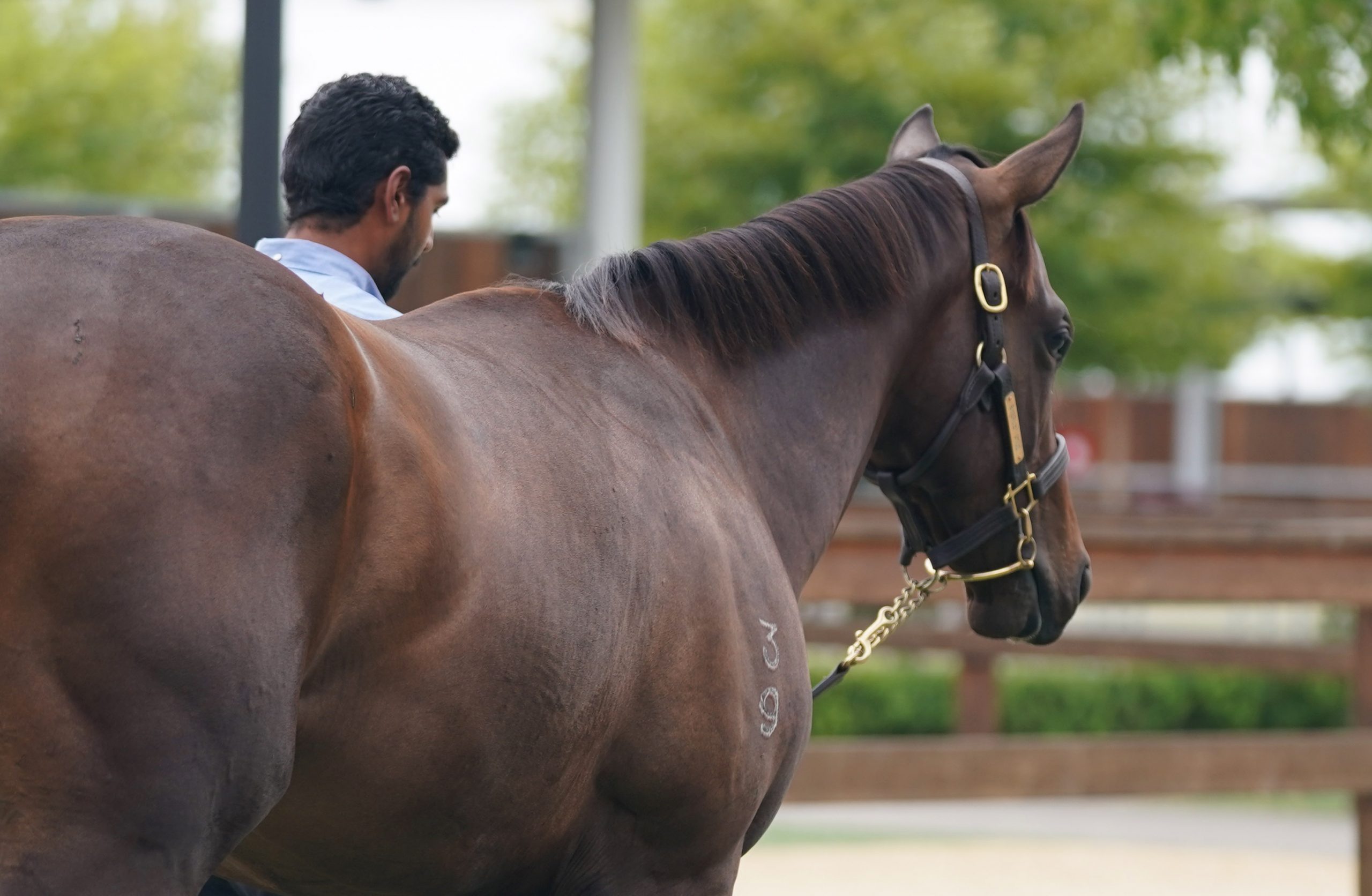 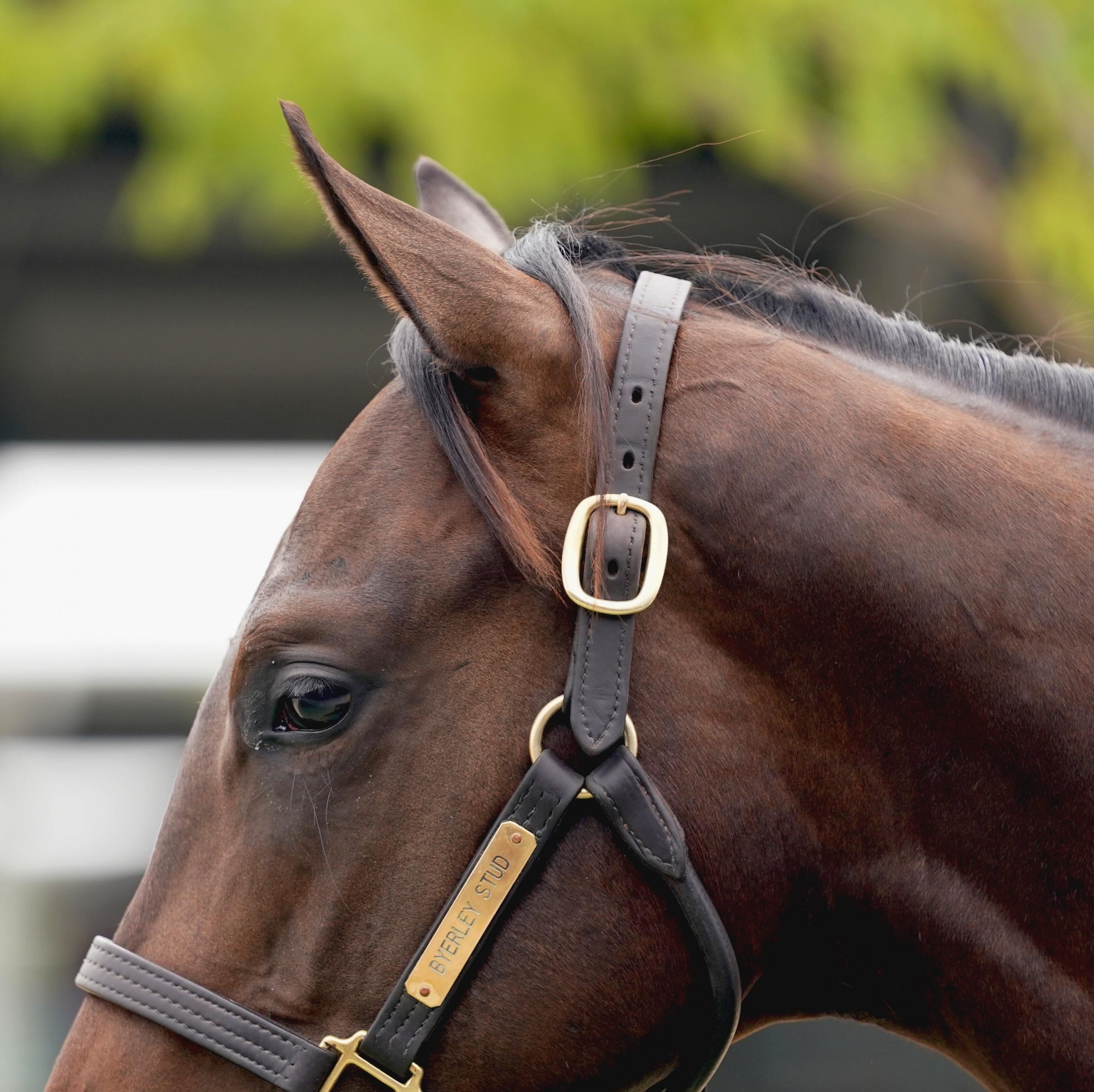 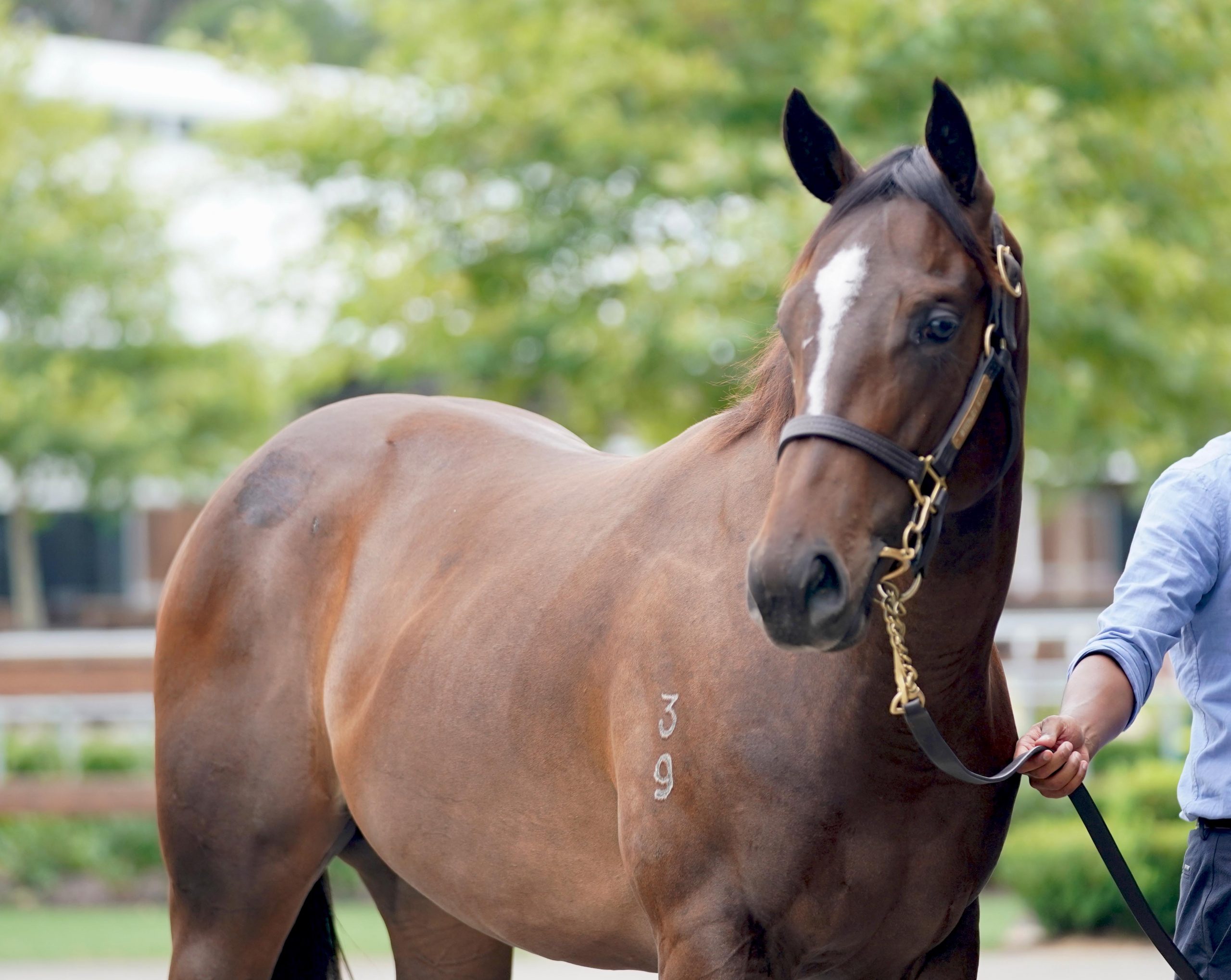 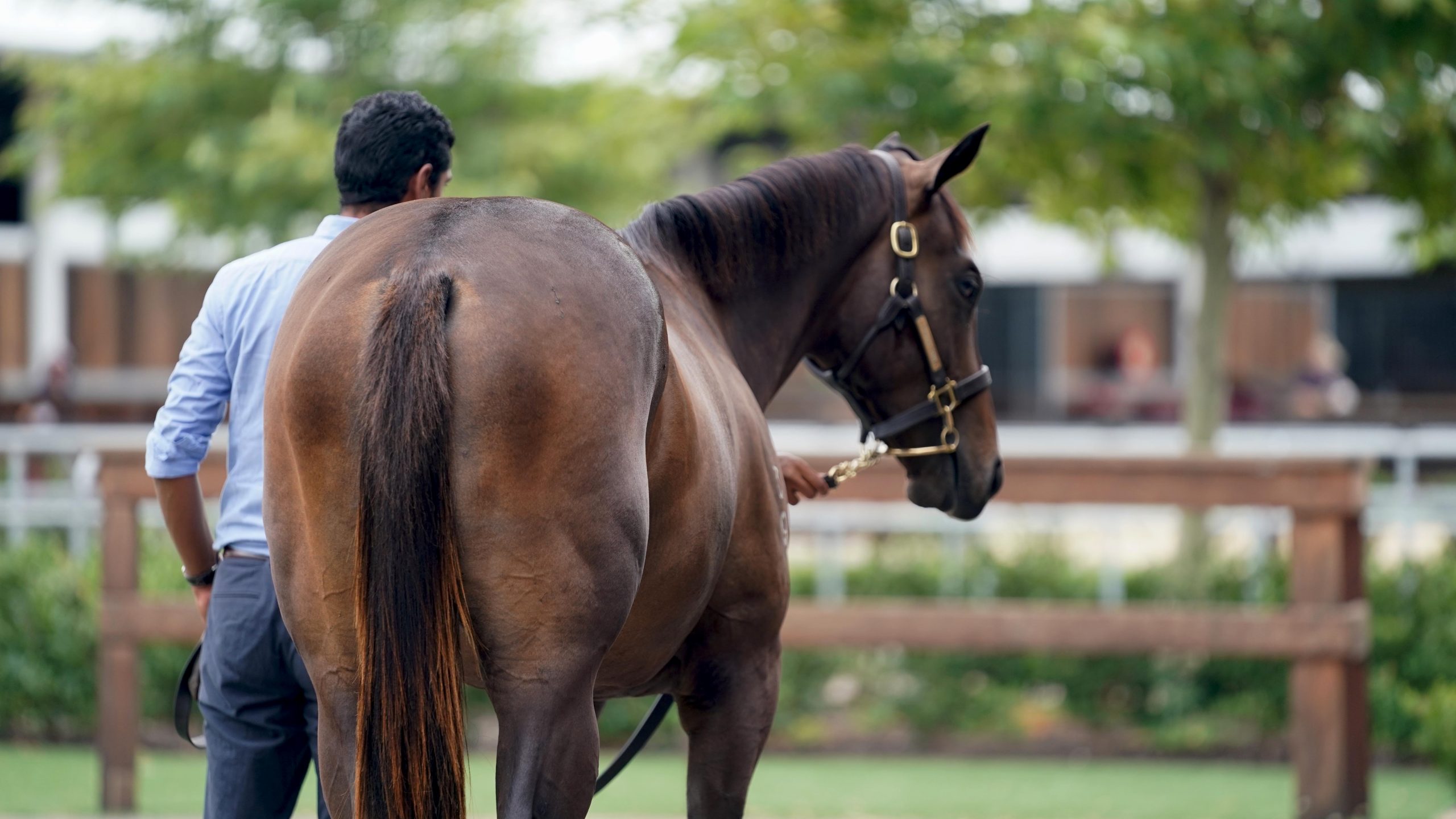 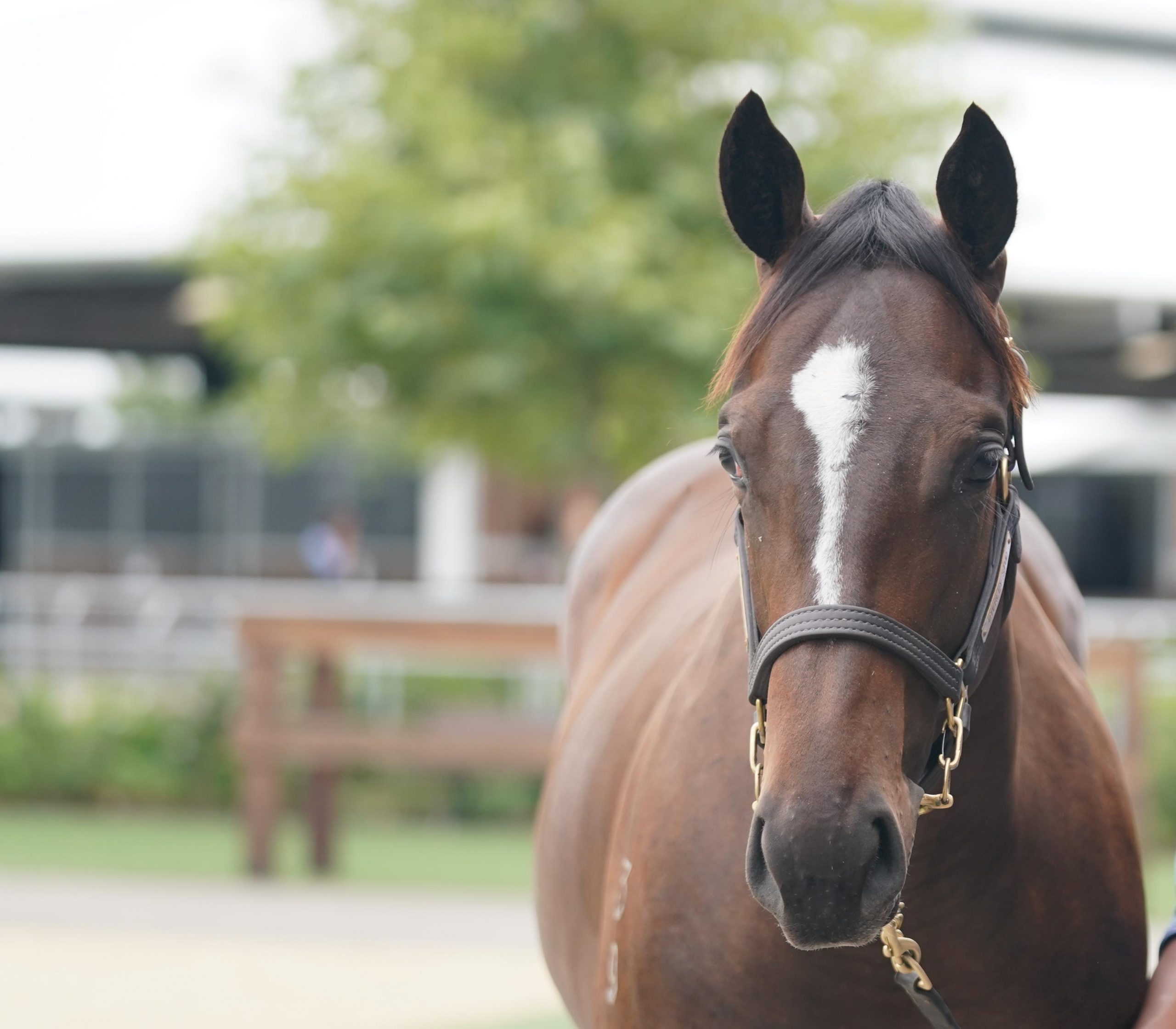 “Training for Star Thoroughbreds is a delightful experience. From entry point through to a young horse’s race career right up until his or her retirement, the Star team have a very well thought out system to look after their clients’ investment and the horse equally. Denise and her team ensure that racing with Star is absolutely a 5 star experience.”

First season sire Churchill was a European Champion 2YO & 3YO miler. He won seven straight races at 2 and 3, including four Group Ones. He has the pedigree to match his elite race record - being by the legendary Galileo and out of Meow, who was narrowly beaten in a Group Two at Royal Ascot. His second dam Airwave won the 1200m Group One Cheveley Park Stakes and she is a half-sister to Jwala who won the 1000m Group One Coolmore Nunthorpe. 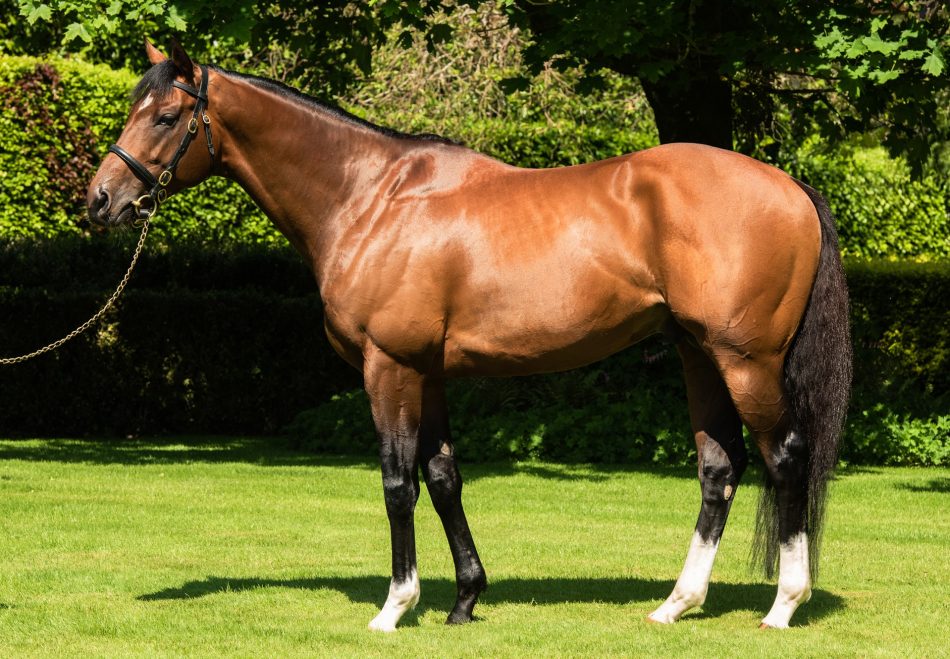 Dixie Chick was a winner over 1150m and 1200m. She is a half sister to the Group Two placed Win Dixie. Further back in the pedigree is Black Type from North America which is renowned for speed. 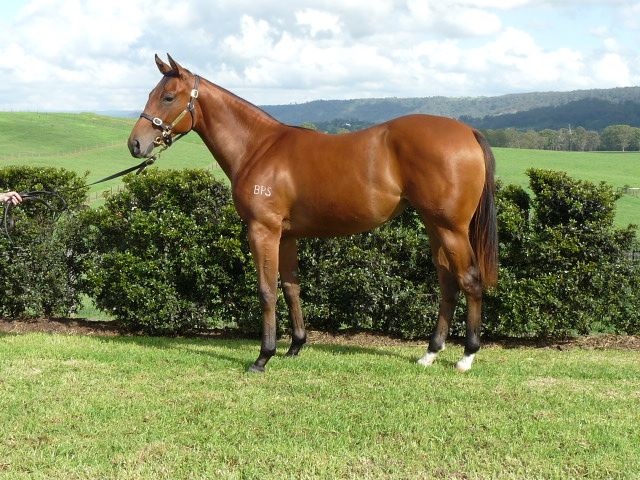 Byerley Stud is a 1000 acre property bordering the Goulburn River in the Upper Hunter Valley catering for all horses needs from, foaling, sale preparation and spelling racehorse. 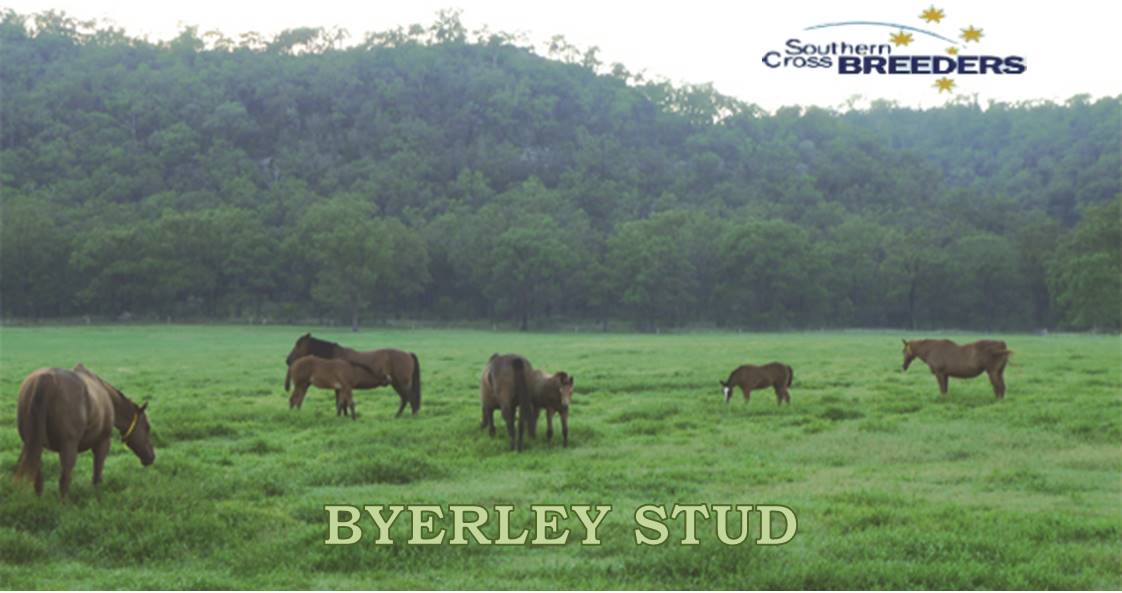 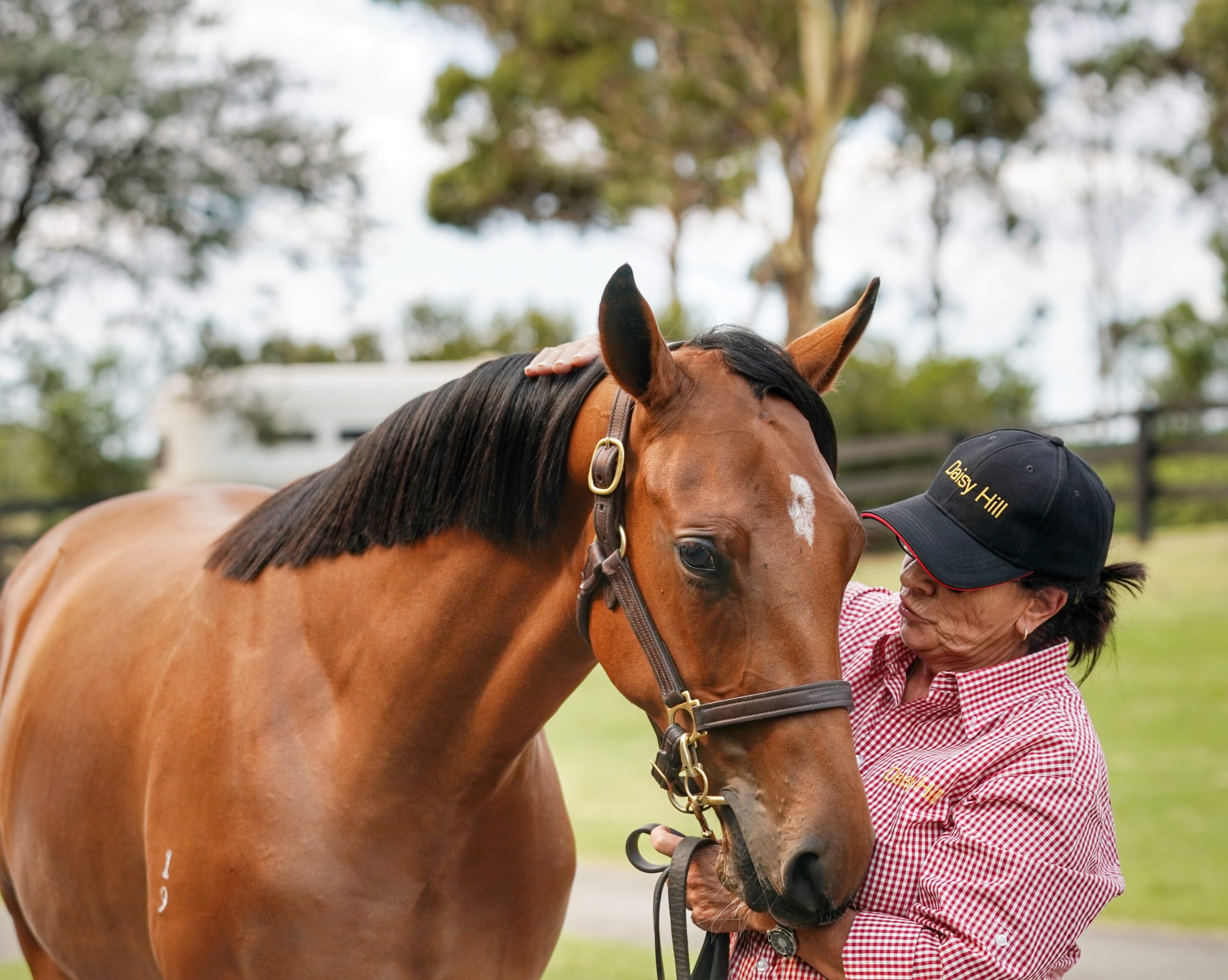