A memorable day at Flemington as our new STAR emerges

It was an Oaks day meeting at Flemington to remember and whilst we did not have a runner in the main event, a Star 3 year old filly won the Desirable Stakes in such dominant fashion that she not only created a big impression, but she also announced herself as a rising star on the national stage.

ESPIONA had won on debut at Warwick Farm in mid October and in doing so, she highlighted her ability on a rain affected track, winning easily and running good time. Yesterday at Flemington, the daughter of Extreme Choice won a Listed 1,400 metres 3 year old fillies race in such emphatic style, that she became a well known name in racing circles immediately. A replay of the race says everything about her performance.

We must thank our brilliant trainer Chris Waller, together with James McDonald and Melbourne stable foreman Johanne Taylor for “making this happen”. ESPIONA will now spell and return for her autumn preparation. 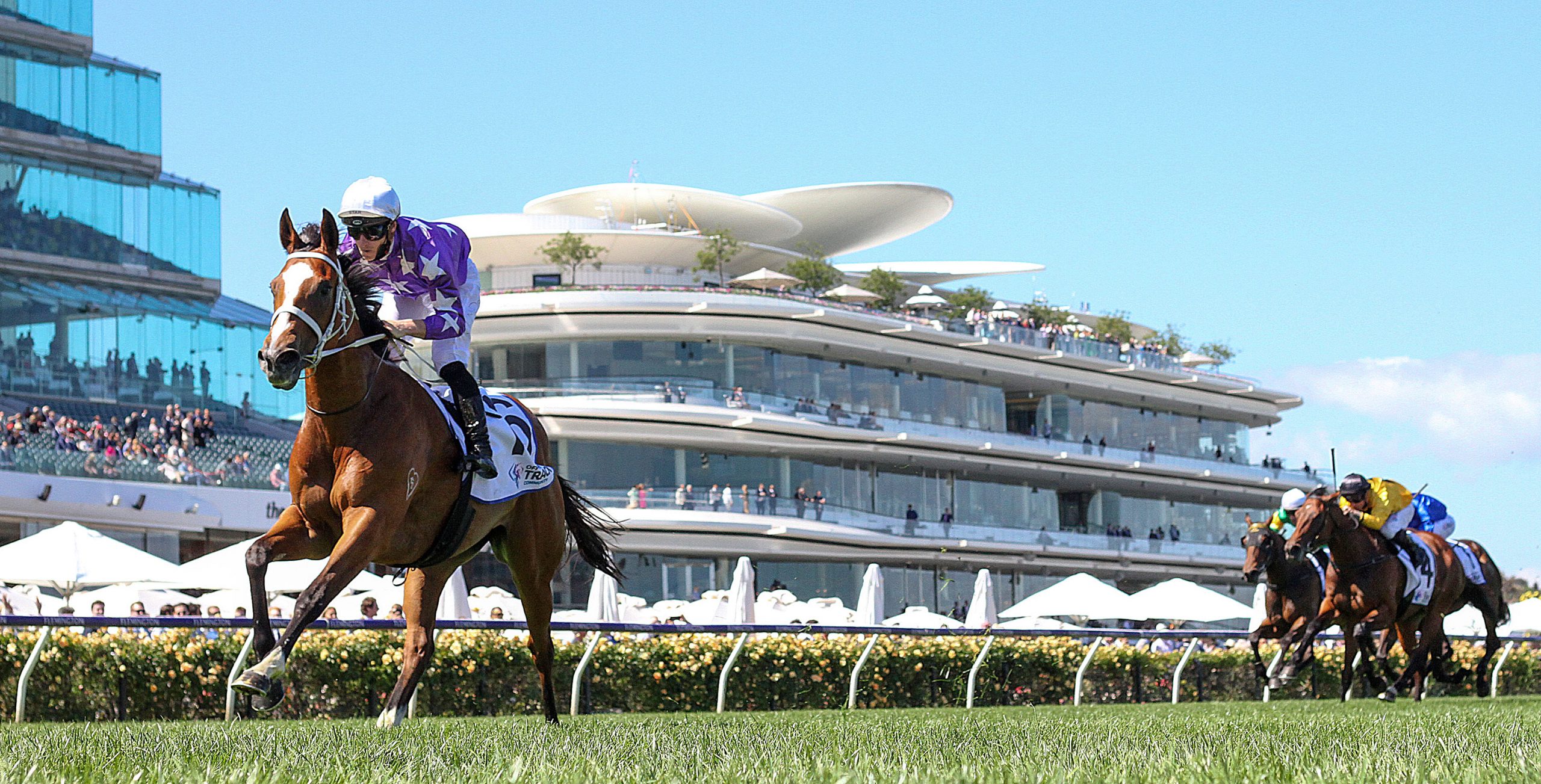