A race to race STAR double at Eagle Farm

It was an exciting afternoon cheering on our two STAR horses at Eagle Farm yesterday and a thrill to see the purple and white stars take out successive races on the card. Press Statement gelding SPOKESMAN was first up this preparation over the 1,300 metres distance. He began well from his barrier and in form jockey James Orman settled him alongside the back marker where the pair sat 4 lengths off the leader. The gelding enjoyed a nice run throughout and began to move into the race in a 3 wide position approaching the 600 metres mark. SPOKESMAN found the front quickly in the straight and went on to win very comfortably.

Headwater mare CONTESSA was presented with similar conditions first up over 1,300 metres and James Orman in the saddle again. She jumped particularly well and mustered speed quickly from her barrier. James allowed the eventual leading pair to cross and set an even tempo in front as he settled CONTESSA in behind. She stalked them throughout before edging into clear galloping room at the top of the straight and quickly overtook the leaders to hit the front and record quite a comfortable victory. 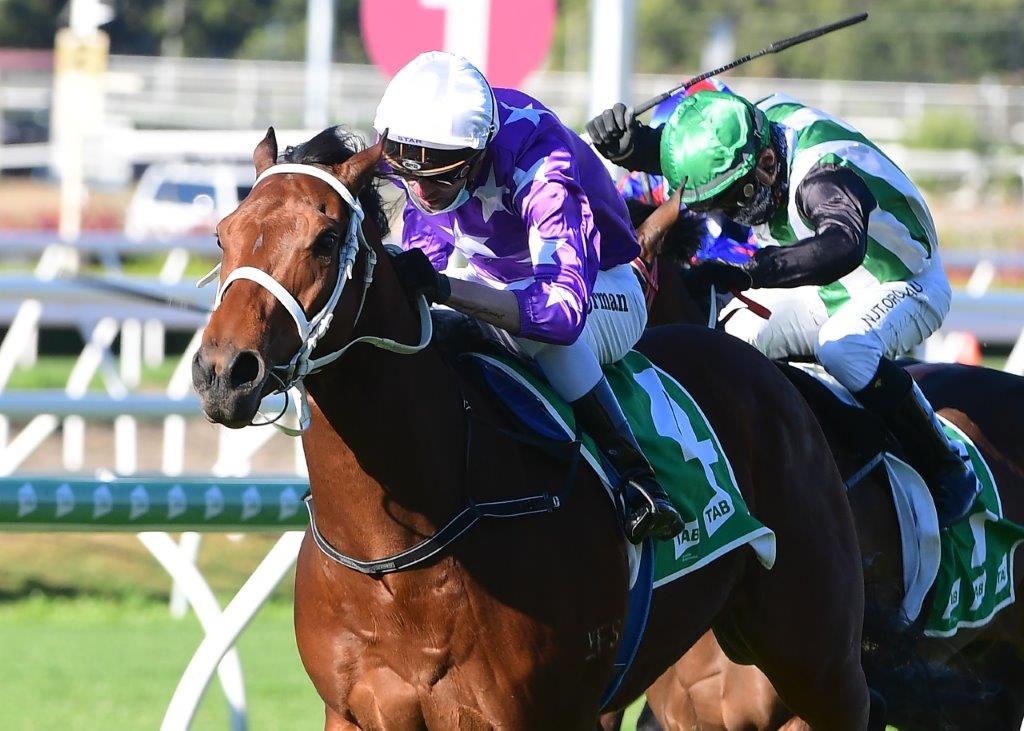