Irish jockey Oisin Orr is spending some time with Chris’ stable over the Irish winter and whilst he has already ridden a winner for our purple and white stars team in Sydney, he made his riding debut in Queensland a winning one when guiding 3 year old gelding MANTELLI to win over 1,350 metres at Doomben yesterday.

The gelding jumped well from the barrier and travelled in the first 3 through the first half of the race before settling outside the leader in a moderately run event. MANTELLI, a son of New Zealand based sire Per Incanto (USA), appeared to relish the rain affected track and when he challenged the leader on the point of the home turn it looked likely that he would figure prominently in the finish. Once the gelding balanced in the straight, MANTELLI kicked away for a decisive victory at only his second career star scoring by 1.5 lengths.

MANTELLI continues our good run with Magic Millions yearling purchases from the draft of Sledmere Stud as the gelding was purchased from this same farm as our super star mare INVINCIBELLA. 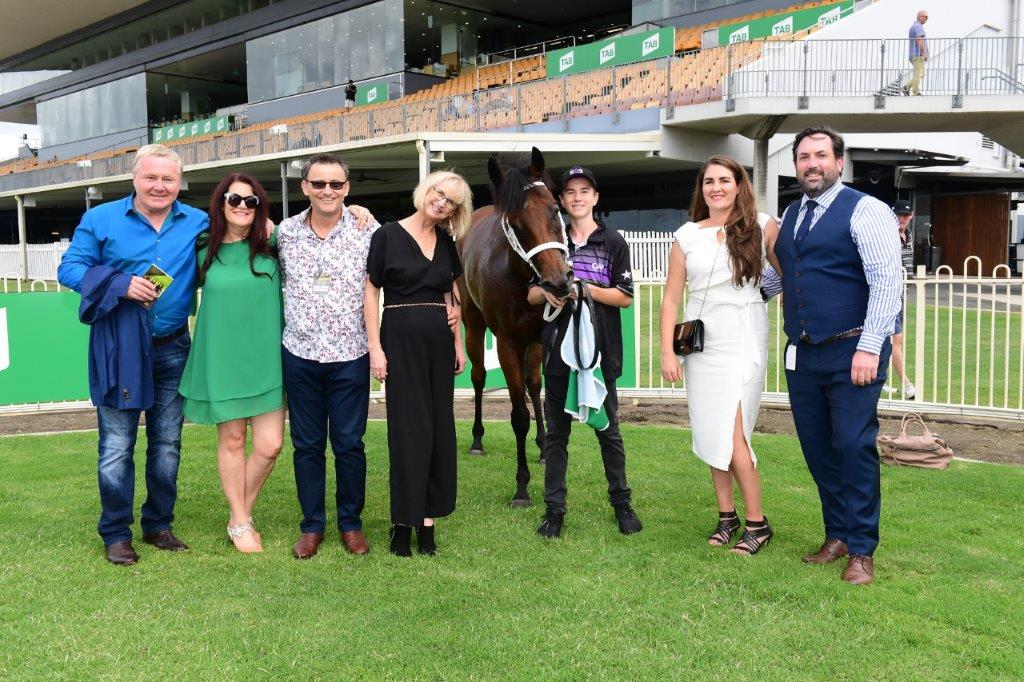 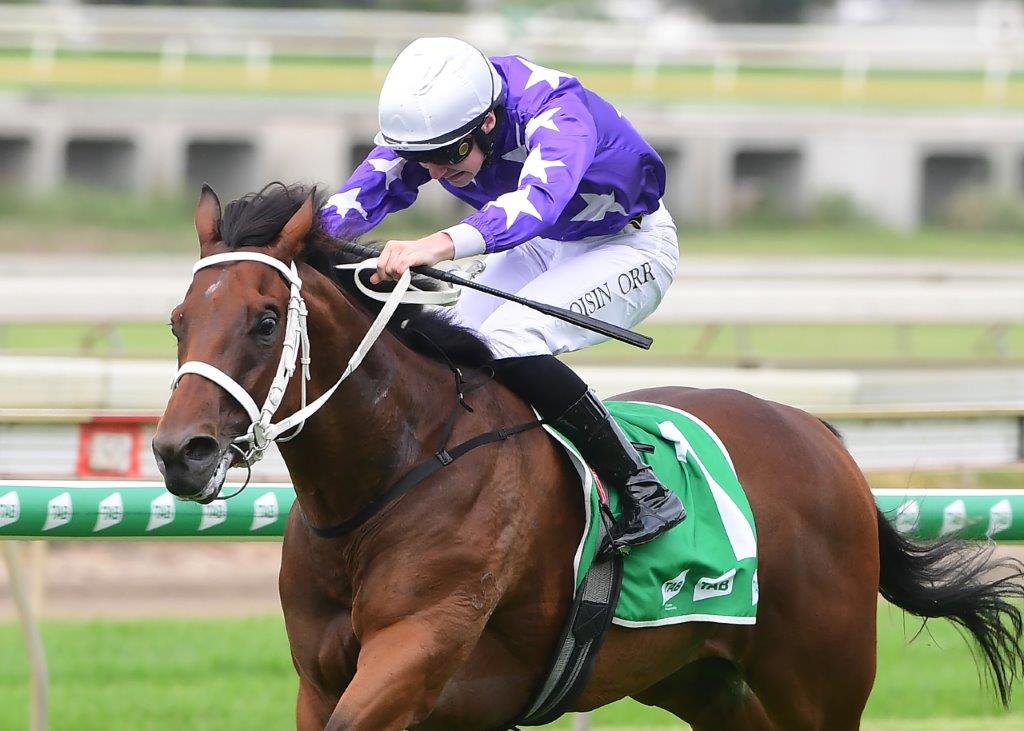