ACCESSION looks to be a star on the rise

After a dominant win in the 2 year old race at Rosehill Gardens on Saturday, our exciting colt ACCESSION looks to be a leading contender for the $2 million Inglis Millennium on 9th February at Warwick Farm. Only 6 weeks after that, the Golden Slipper looms as a likely target for the talented son of Brazen Beau.

ACCESSION had won the $500k Inglis Banner at Randwick in December and Saturday’s race looked a good stepping stone to the rich Inglis race in 3 weeks’ time. The colt had come through the Millennium race well and was relaxed pre-race in the parade ring. He jumped reasonably well, settled behind the leading group in the run and when James McDonald angled for a run in the home straight, ACCESSION dashed clear without being put under great pressure to win on the line by just under 5 lengths. It was an impressive performance.

The colt looks every inch a son of Brazen Beau and the manner in which he left his rivals in his wake on Saturday, suggests that ACCESSION is a colt with a very good future. Well done to his breeder Danny McMillan from Jacob Park Thoroughbreds who offered the colt at the 2018 Inglis Easter sale. 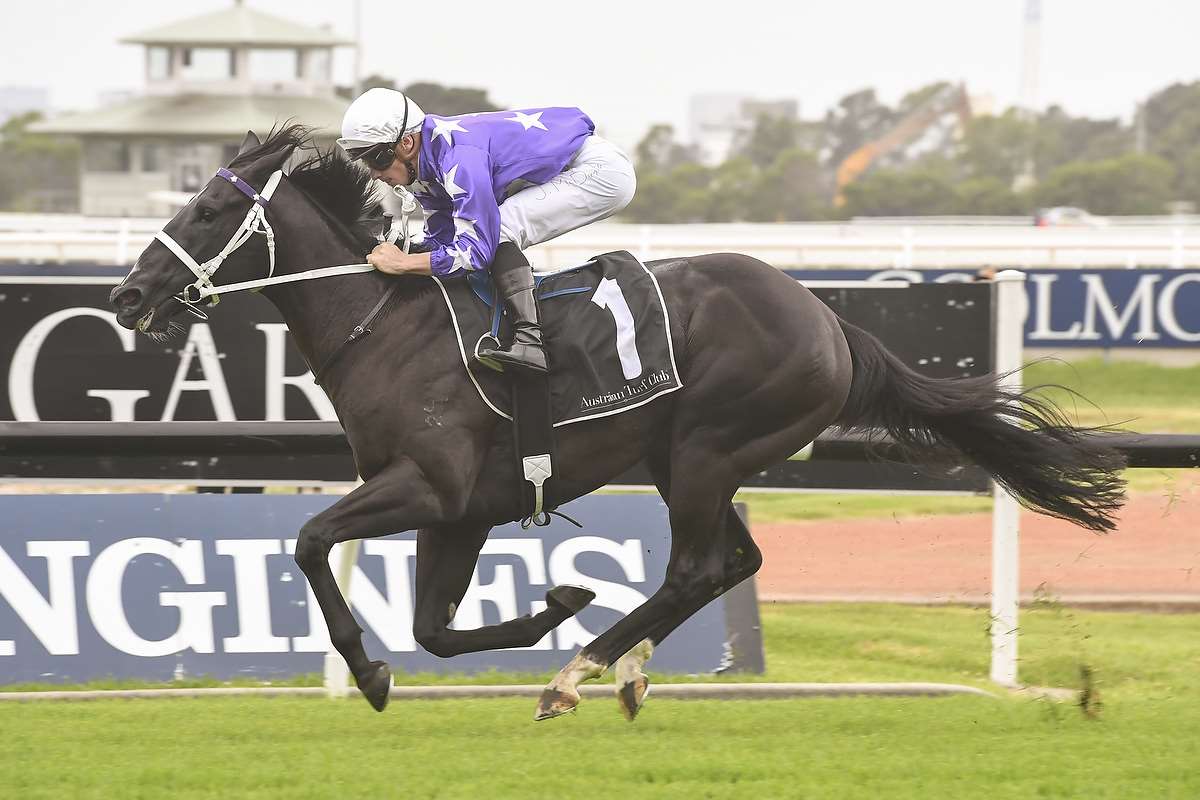