AGNELLI shines under lights and EDMONTON breaks through

Our “purple patch” of form continued as AGNELLI recorded a tough staying win under the Friday night lights at Moonee Valley and EDMONTON won in good style at the Gold Coast on Saturday.

AGNELLI began awkwardly over the famous 2,040 metres at Moonee Valley but jockey Brett Prebble quickly helped him into stride and was able to hold a position just behind the leader. The four year old son of Written Tycoon continued to race in a comfortable rhythm before Brett commenced keeping him to task inside the final 800 metres. Under strong riding from Brett, AGNELLI worked through his gears and fought a tough battle up the length of the straight to get the upper hand on the line and record his third career victory.

EDMONTON resumed on the Gold Coast on Saturday in a maiden plate over 1,400 metres with Luke Dittman aboard. The 3 year old son of Vancouver jumped well and settled into a good position on the fence, three lengths off the leader. When the race tempo increased approaching the 600 metres mark, Luke began to make his move on the gelding and EDMONTON worked into clear room in the straight and let down strongly to breakthrough for his maiden win first up this preparation.

EDMONTON was a 2020 Magic Millions Gold Coast yearling purchase from the draft of Queensland breeders Gainsborough Lodge. Being by VANCOUVER, the gelding was named after the capital city of Alberta in Canada. 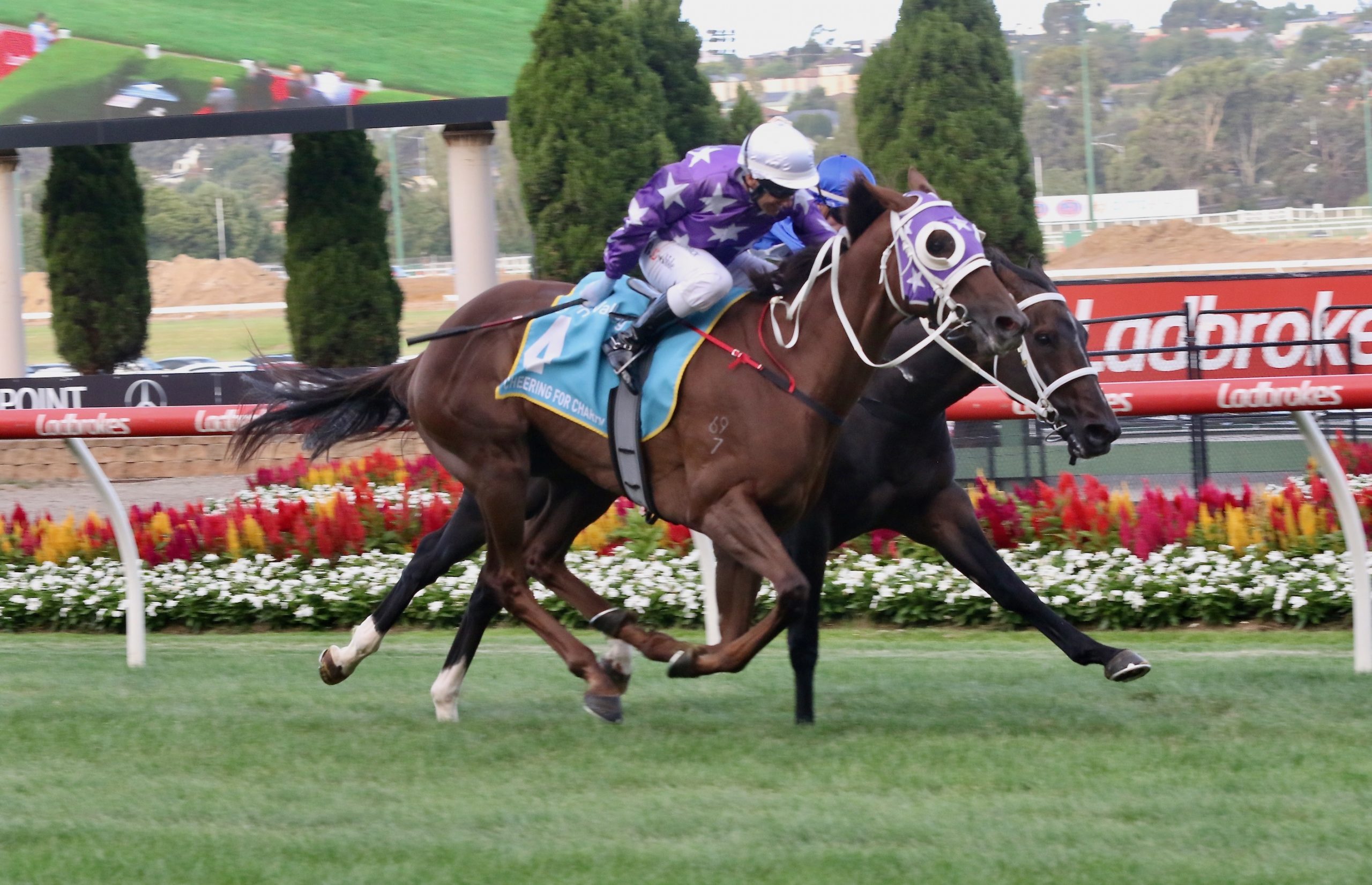