Three year old gelding AGNELLI began his race career over 1,300 metres at Cranbourne early in April and worked home well late that day to finish 4th suggesting that he would be hard to beat next start over further. On Friday he stepped up to 1,400 metres at Geelong with Damien Thornton once again on board. During the early stages of the race the gelding settled one off the fence in the latter half of the field. When Damien brought AGNELLI wide rounding the home turn, the gelding took a while to pick up but when that happened he showed the same turn of foot over the last 150 metres as he did on debut to finish in a hurry and this time overhaul the field to win by just under half a length giving the impression that 2,000 metres would eventually be to his liking.

AGNELLI was a 2019 Magic Millions Gold Coast yearling purchase from the draft of Victorian farm Three Bridges Thoroughbreds . He is by Written Tycoon out of Stakes placed New Zealand mare Simply The Best (NZ). The owners elected to name him AGNELLI after Italian tycoon Giovanni Agnelli, the former owner of Fiat. 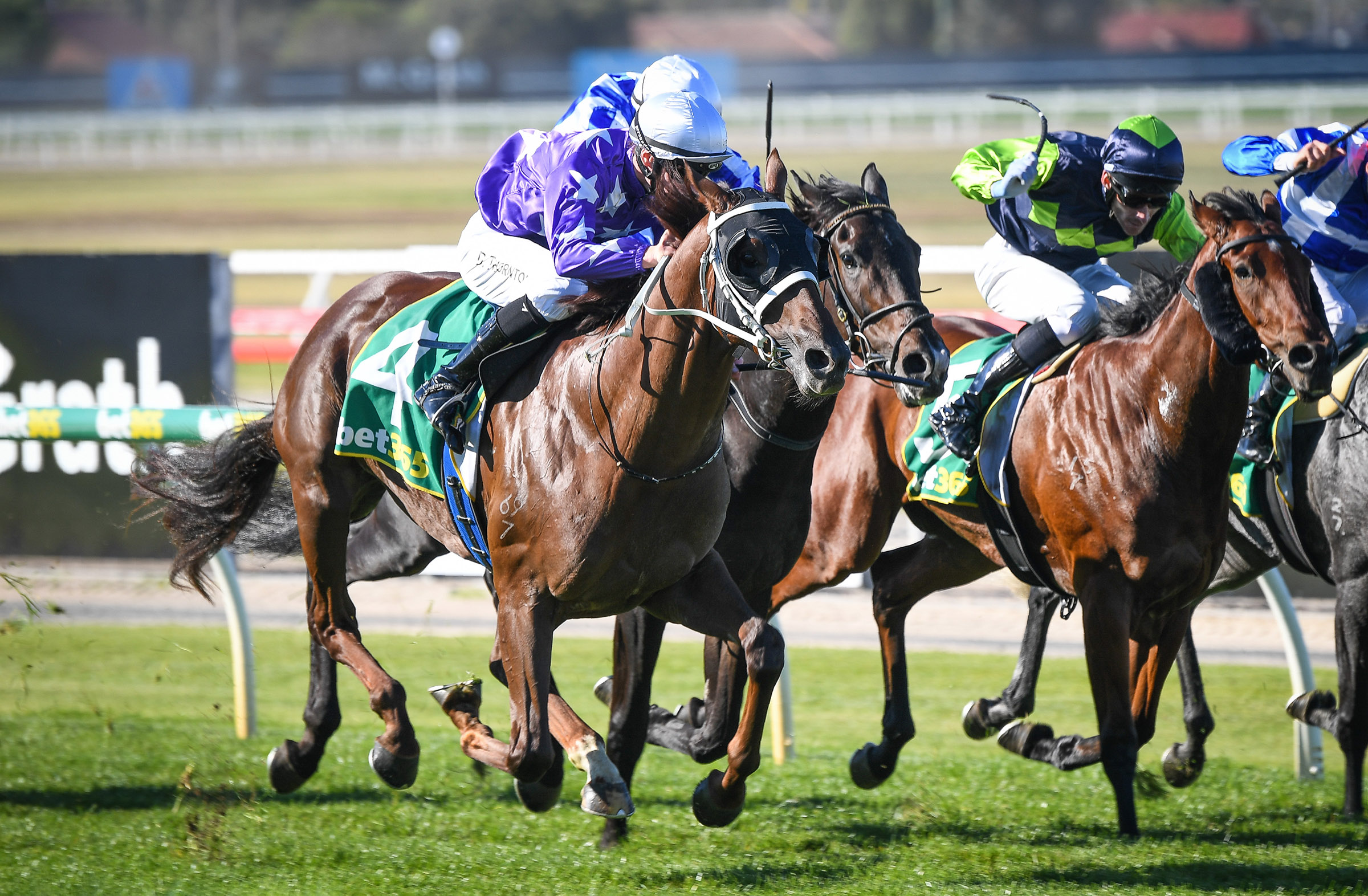