It was an exciting day at Rosehill Gardens on Saturday with the inaugural running of the Golden Eagle. Race 3 was most exciting for Star as our two greys stormed down the outside of the field to quinella the 1,500 metres Benchmark 88 Handicap, with very little separating them right on the line.

The photo resulted in the narrowest of margins win for 5 year old gelding ASTERIUS with the imported MR RECKLESS (IRE) right beside him to run 2nd. Ridden by James McDonald, ASTERIUS settled to the rear of the field during the early stages of the race alongside his stablemate with apprentice Brock Ryan aboard. Upon rounding the home turn, both greys let down strongly and came down the outside with sufficient speed to run the quinella; the fourth time this has happened with our Star horses in Sydney metropolitan races over the last 12 months. Both ASTERIUS and MR RECKLESS (IRE) have recently resumed racing after each has had a short spell and from what we saw from them at Rosehill on Saturday, both look set for successful preparations over the summer months. 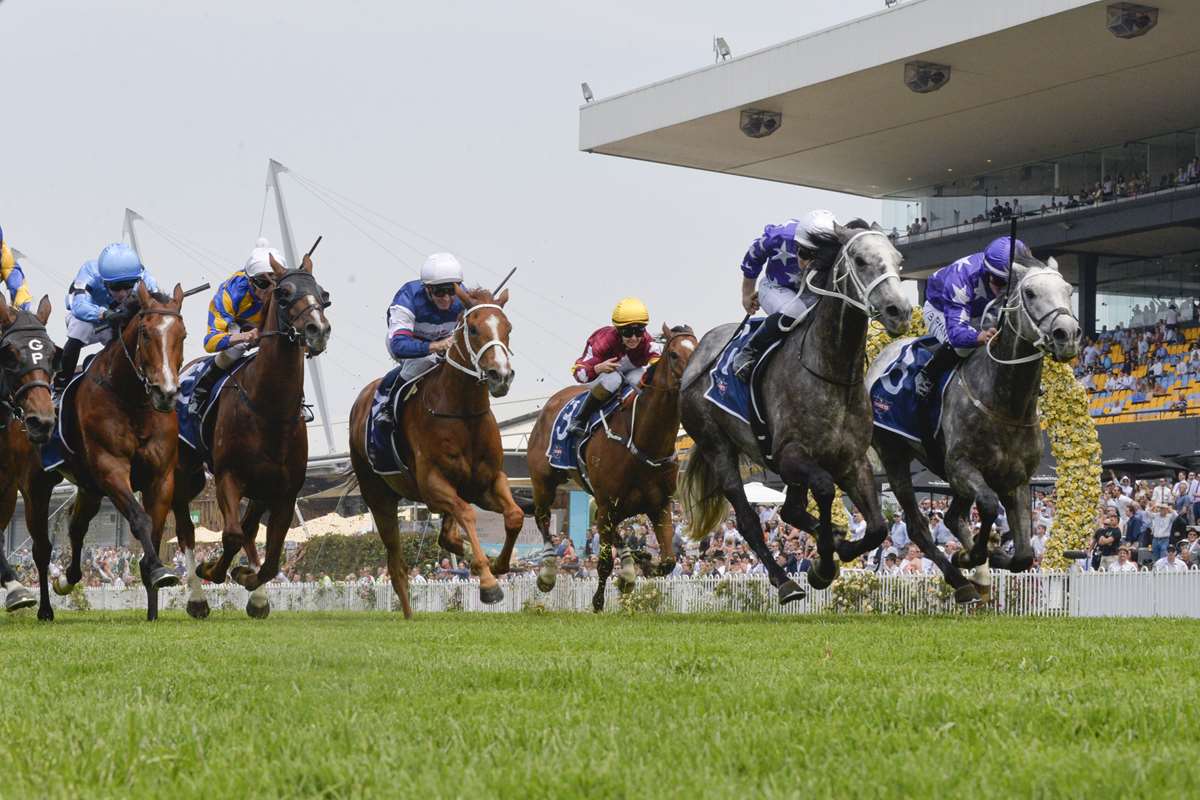 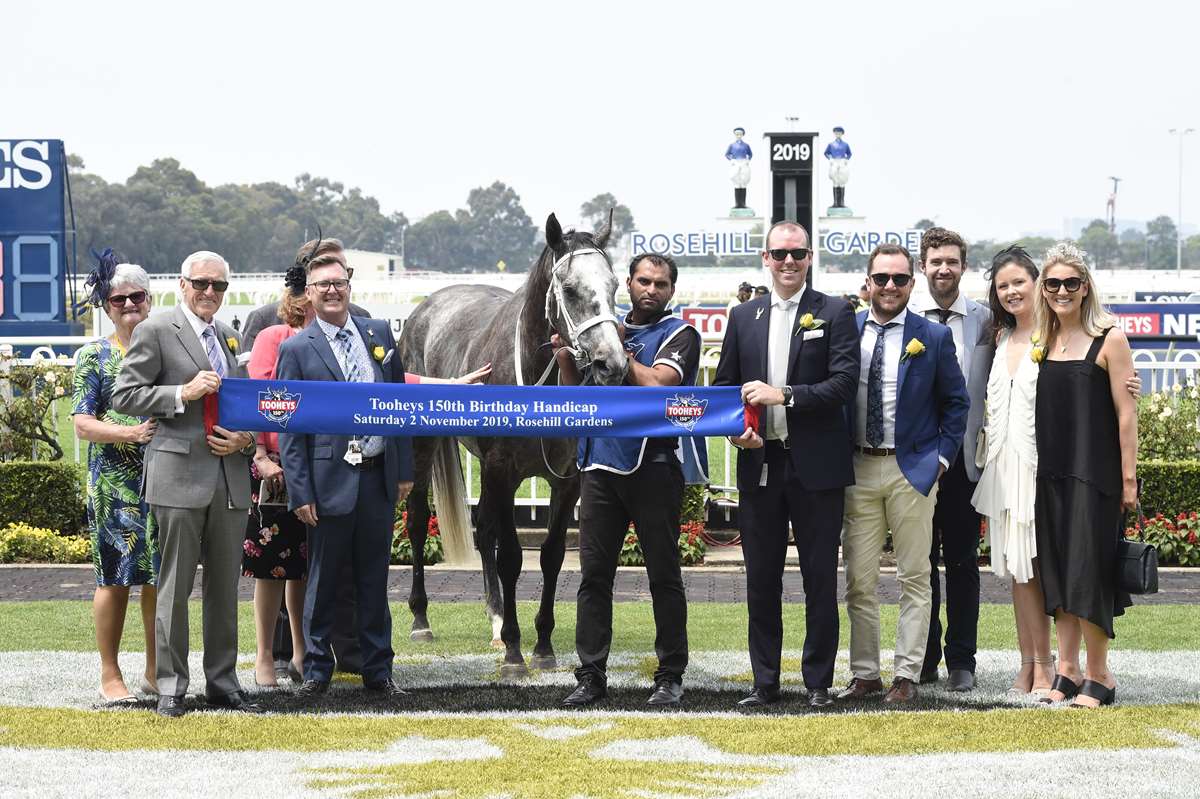 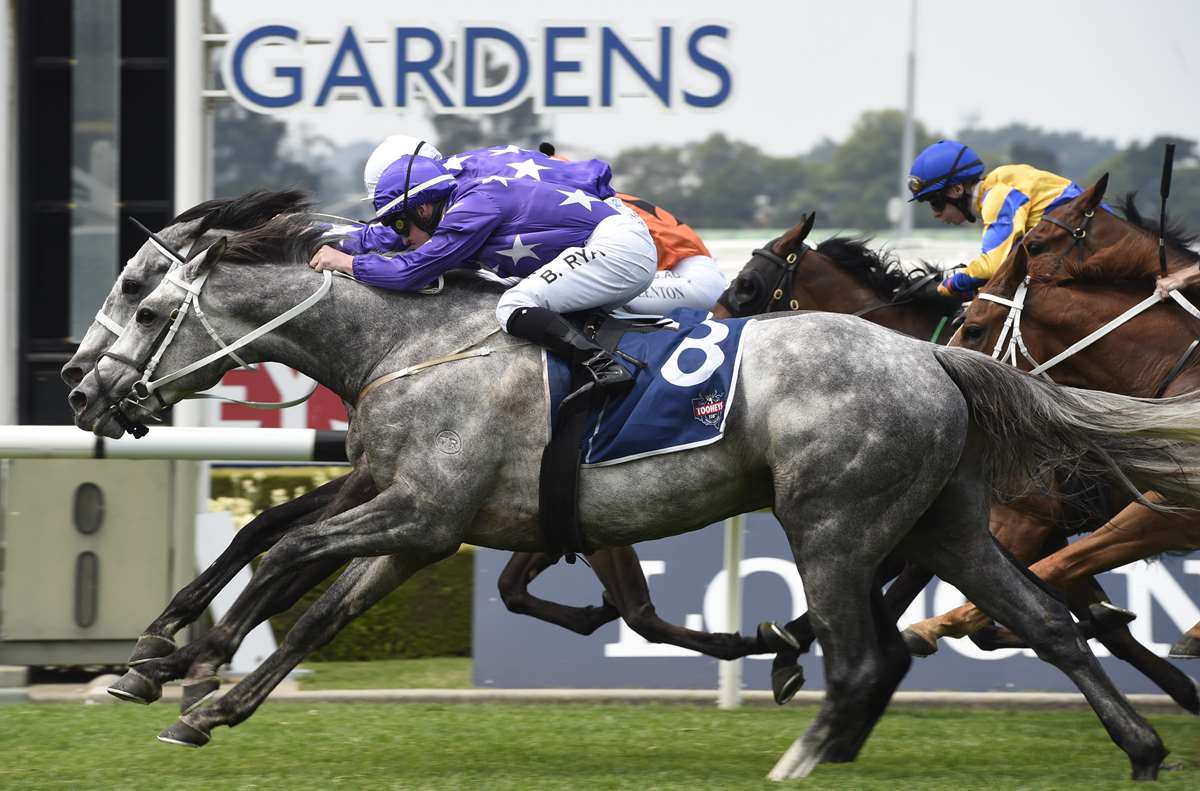