Our purple and white stars enjoyed a winning interstate double on Easter Monday as 2 year old colt SPOKESMAN won first up this preparation at Warwick Farm and JOLIETTE (NZ) made it two from two in Queensland when saluting at Ipswich.

SPOKESMAN went for a brief let up following his first racing preparation with a second and a win next to his name from as many starts. He raced yesterday at Warwick Farm first up over 1,300 metres on a heavy 8 surface and recorded another solid victory. The colt jumped from barrier 5 with Nash Rawiller aboard and although he began nicely, he was unable to take up a forward position or go back to get cover so Nash elected to keep him in a nice rhythm although three wide. SPOKESMAN travelled comfortably in this position however approaching the turn for home, the race changed formation when a back marker quickened around the field in a hurry. Nash assessed the situation well and once the pair got clear galloping room at the 200 metres mark, they always looked as though they would overhaul the leaders despite the colt carrying the 59kgs. SPOKESMAN let down stylishly over the last 50 metres to add another win to his progressive CV.

Not to be outshone by her Sydney stable mate, 3 year old filly JOLIETTE (NZ) capped the day off nicely as she recorded her second win in Queensland. The filly was stepping up in grade against the older mares over 1,350 metres following her maiden win the start before. JOLIETTE (NZ) jumped from barrier 4 carrying top weight of 60kgs. The filly settled in fourth position along the fence with Glen Colless in the saddle but they were shuffled back a pair in running. Glen peeled the filly four wide on the bend and once balanced, she really let down nicely to come away with a soft win on the line, making light of her big weight. She looks to be an improving filly who can go on to better things in the months to come. 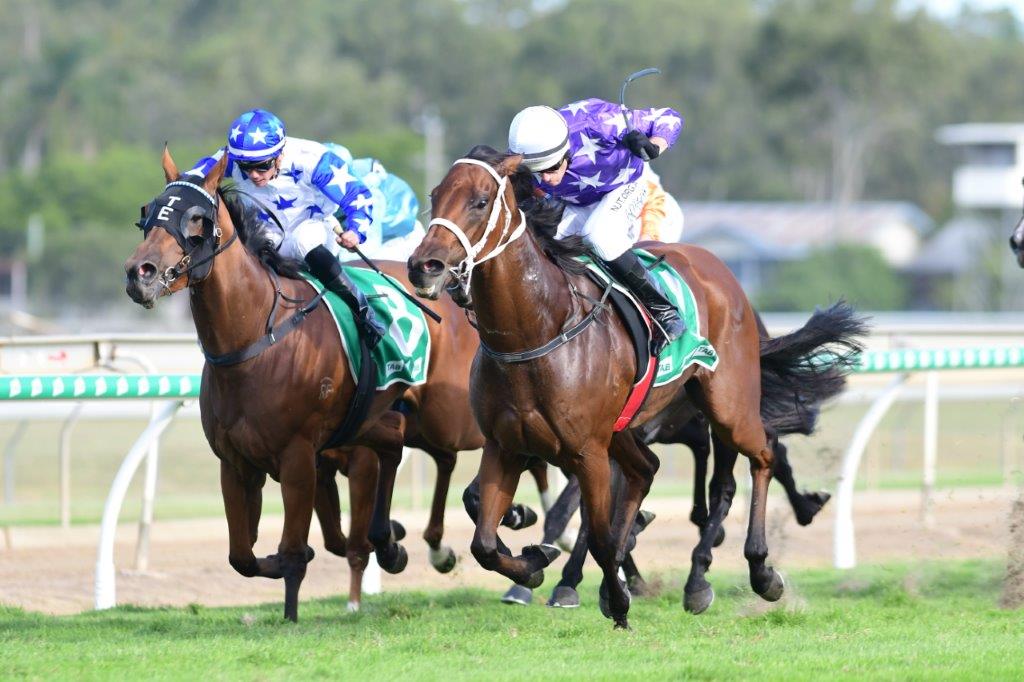 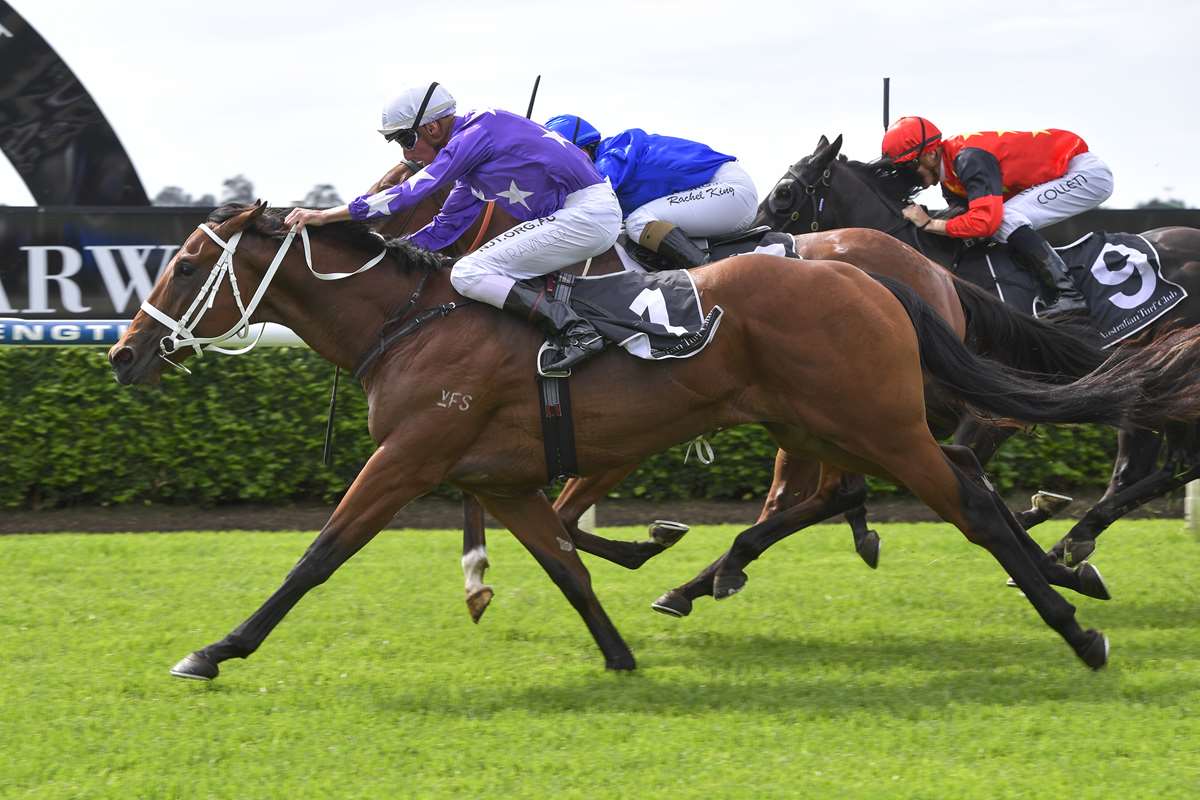