Back to back wins for SEAWAY (NZ) at Rosehill Gardens

SEAWAY (NZ) resumed with a win at Rosehill Gardens on 2nd February and with a “maintenance trial” in between, the son of Ocean Park (NZ) recorded his second win from as many race starts this preparation on Saturday, again at Rosehill.

The soft 7 track was not a concern as SEAWAY (NZ) with Kerrin McEvoy aboard rolled forward from the barriers in the 1,500 metres handicap. The leader set a solid tempo and SEAWAY (NZ) settled outside him one off the fence throughout the early stage of the race. Turning into the home straight, Kerrin rolled off the turn and headed for home as the pair let down strongly to hold off the opposition and win by just under a length and a half. The (now) gelding looks set for an excellent preparation as he continues to progress through the grades.

SEAWAY (NZ) was a Star Thoroughbreds yearling purchase from the draft of Waikato Stud at the 2016 NZB Karaka yearling sale. The lightly raced 4 year old now boasts an impressive record of 5 wins and 4 seconds from 11 starts. 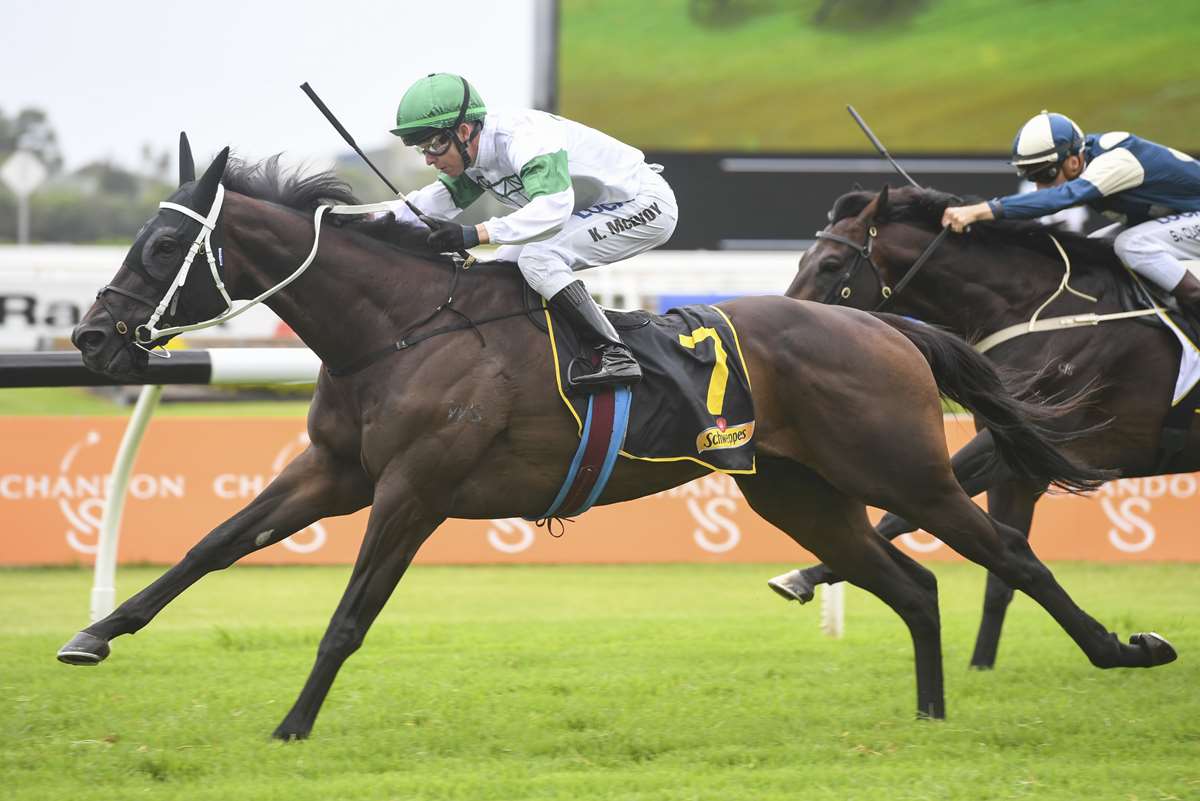