BARRICHELLO breaks through at Canterbury Park

As the rain continued to pour down at Canterbury Park on Wednesday, 4 year old Sebring gelding BARRICHELLO recorded his maiden win. He has placed a number of times throughout his career so it was terrific to see him capture his determined win in fine style by 2.5 lengths.

BARRICHELLO jumped well from the barriers for the 1,550 metres event and settled into a nice rhythm in 4th position where jockey James McDonald just helped the gelding to travel about 3 lengths off a genuine tempo on the heavy 10 track conditions. He warmed into the race nicely around the bend, passing some tired horses and was left in front before they had straightened for home. BARRICHELLO stuck to his task well and battled strongly to the line for a deserving win to reward his consistency. James said it was a tough effort as he was out on his feet a long way from home but he soldiered on well and can hopefully take some confidence from the win.

BARRICHELLO was an Inglis Easter yearling purchase from the draft of Lime Country Thoroughbreds. The gelding is well named being by our very own late Sebring, who was named after the Sebring International Raceway; Rubens Barrichello was a very successful Formula 1 Driver. 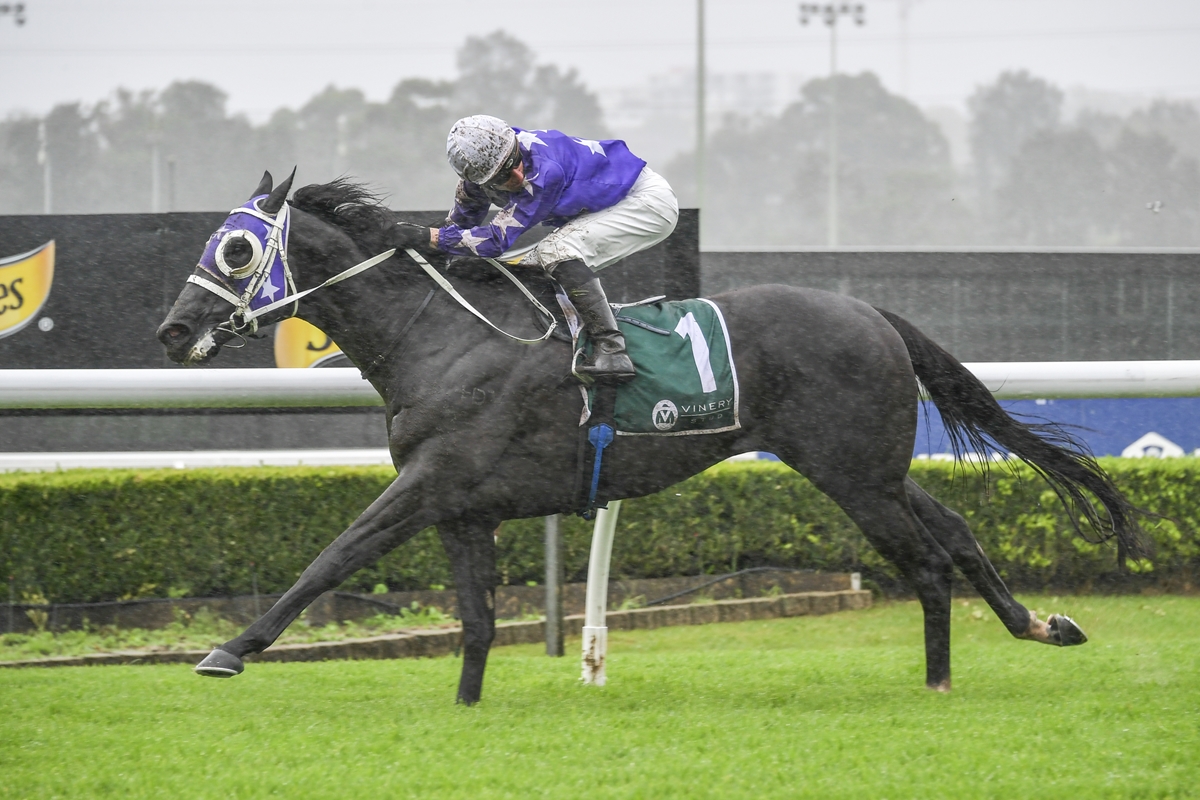