A heavy track at Warwick Farm on a day when Sydney received a huge amount of rain in 12 hours, did not deter James McDonald who had a great day at the races with 3 winners for Chris’ stable on a seven race program including a top class ride to win on our 4 year old I Am Invincible mare BELLA SUCCESS, first up over 1,200 metres. After a reasonable start, the mare drifted to worse than midfield as she balanced and settled in the run. From the 500 metres mark, James looked to improve on BELLA SUCCESS and at the 300 metres mark in the straight an opening appeared and then closed again. His patience was rewarded however when another gap appeared at the 200 metres mark and BELLA SUCCESS displayed a good turn of foot on the rain affected track with the mare accelerating well to win in strong fashion by a length and a half.

James commented post race that she had no issues with the heavy track and showed determination in the concluding stages of the race to win well. After several “close to the winner” runs early in her winter preparation (having been beaten by less than half a length 3 times), BELLA SUCCESS looked good winning at Warwick Farm and early indications are that she may well be in for a successful preparation. 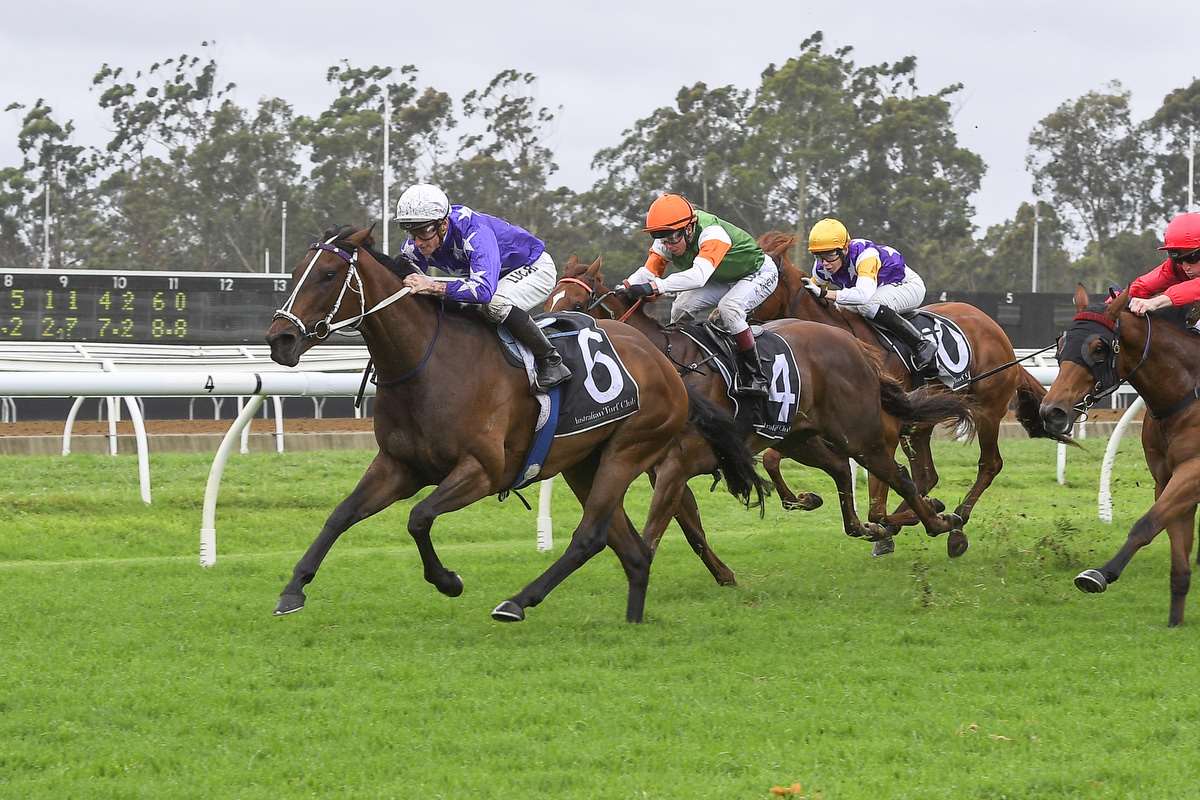