CONQUEROR lives up to his name on debut

Following two nice trials, CONQUEROR made his debut at the Kensington meeting on Wednesday and won the 1,100 metres 2 year old event in a class record time with Hugh Bowman aboard. The son of Churchill (IRE) jumped well from the inside barrier and settled comfortably on the rail in a midfield position where he travelled nicely during the early stages of the race. Hugh asked the colt to accelerate at the top of the straight and a gap opened up at an opportune time, allowing a clear path for CONQUEROR as he lengthened all the way to the line to win in eye catching fashion.

CONQUEROR was a 2021 Inglis Classic yearling purchase for $180,000 from the draft of Byerley Stud and hopefully he continues to live up to his tremendous name. The future looks bright for this son of Churchill (IRE); sentiments echoed by Hugh Bowman post race yesterday. 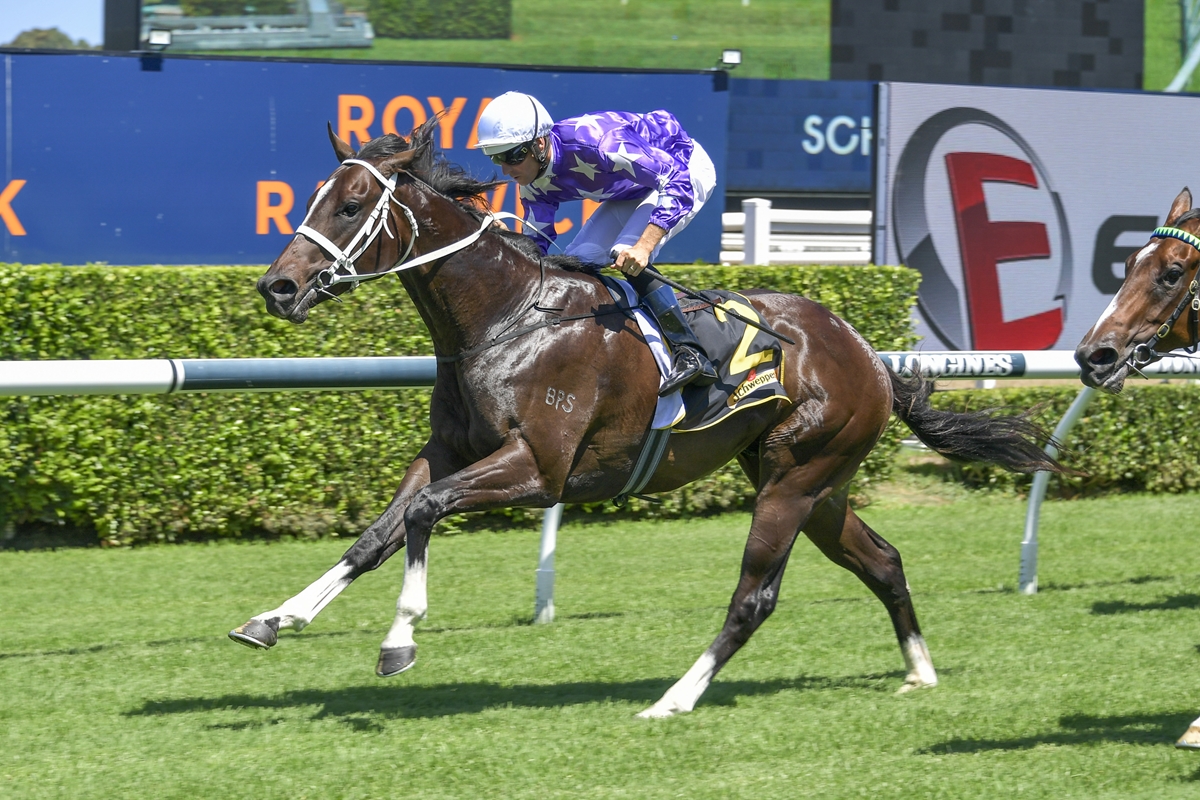