Sydney’s biggest day of racing in the spring has long been considered to be Epsom Day at Royal Randwick and this year it became a celebration of the phenomenal skill of Star’s trainer Chris Waller and his great team with the stable notching up 6 winners on a 9 race card, the only races they contested on the program.

Star’s DEALMAKER raced over the mile distance at Royal Randwick last Saturday when ridden by James McDonald and he was the second winner on the day which was all but “taken over” by Chris’ stable. The son of Dundeel (NZ) jumped away only fairly and was encouraged to take up a position just forward of mid-field from his good barrier. DEALMAKER travelled well and upon rounding the home turn the gelding was within striking distance. An opening appeared at the 200 metres mark and DEALMAKER let down with the help of in form jockey James McDonald to go on and score a deserved win.

DEALMAKER has been racing well without any luck at all with barriers, so we were delighted that he got the job done on Epsom Day with so many of his owners in attendance. 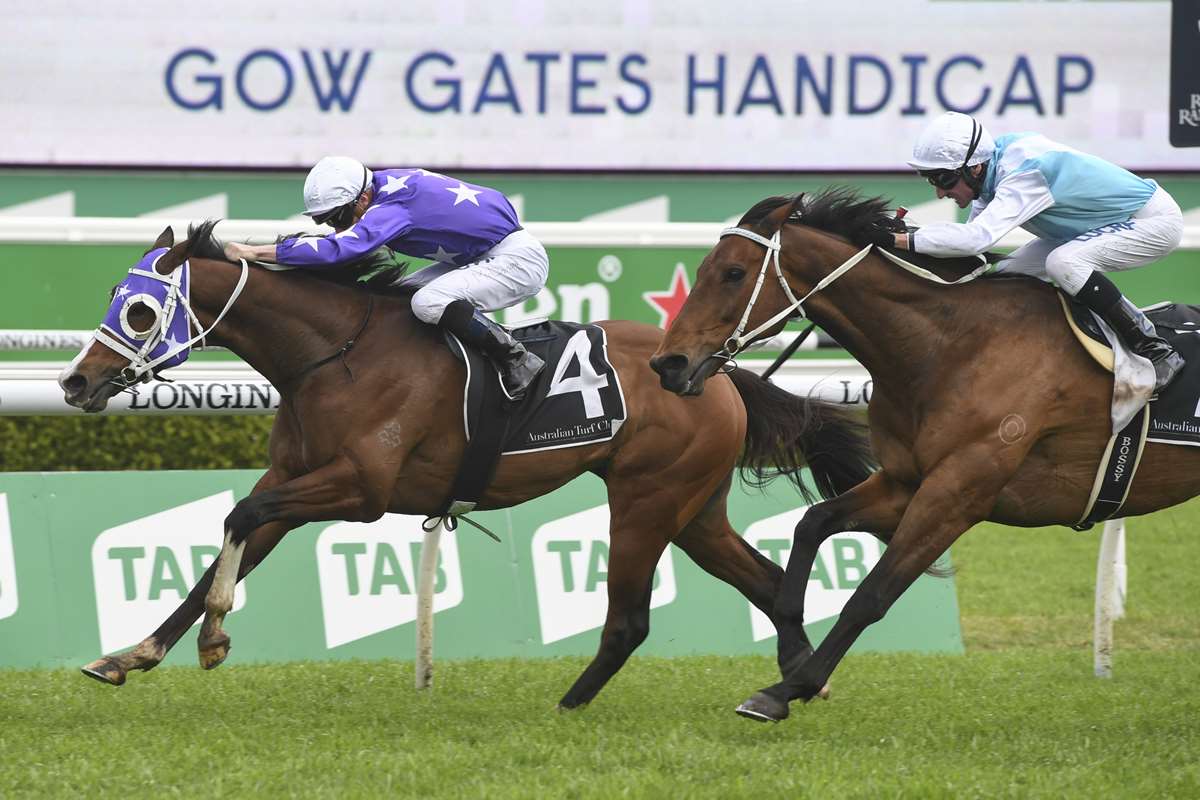