Decisive win by BRETON at the Gold Coast

It was very good to see BRETON, our progressive 3 year old son of Kermadec (NZ), in the winners circle on Saturday at the Gold Coast. It was his fifth career start as he stepped up to 2,200 metres and the gelding has improved each time he has been to the races suggesting there is still more development to come, a comment echoed by his jockey Brad Pengelly post race on Saturday.

BRETON began nicely and settled three pairs back on the fence where he relaxed beautifully down the back straight on the soft 5 surface. Brad allowed him to improve passing the 700 metres mark and upon straightening, BRETON was travelling strongly. When Brad asked the gelding to quicken he did so gamely and raced away for an impressive win by 3 lengths.

BRETON was a $90,000 purchase by Star Thoroughbreds from the 2019 Inglis Classic yearling sale. He was aptly named by his owners as the Kermadec Islands were named after the Breton captain Jean-Michel Huon de Kermadec who visited the islands on an expedition in the 1790s. 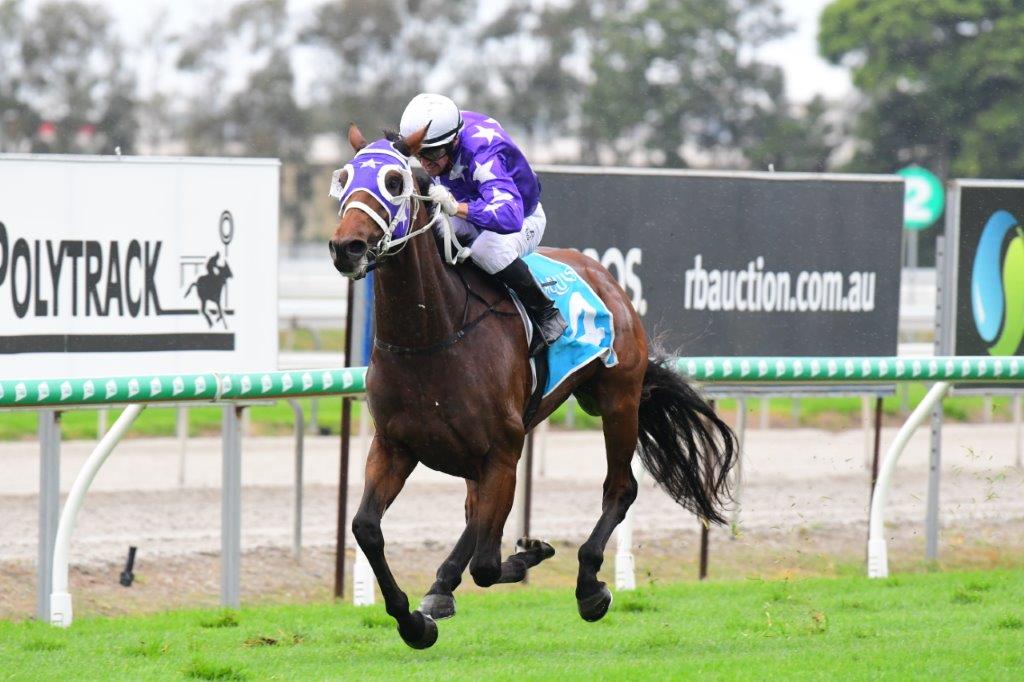