FIESTA keeps the party going for her owners

Our purple and white stars were certainly well represented on Saturday with 3 year old filly APERITIF running 3rd and securing that all important black type in the Group 3 MRC Kevin Hayes Stakes at Caulfield whilst 3 year old Dundeel colt DEALMAKER ran on strongly to the line to snatch 2nd in the Group 2 MRC Autumn Stakes at the same track. ACCESSION secured 2nd spot in the inaugural $2 million Inglis Millennium at Warwick Farm and it was our talented Princess Series winner FIESTAwho stole the show with an exciting win in the $1 million Inglis Sprint.

FIESTA was resuming on Saturday following a successful Spring campaign and there is no denying that the daughter of I Am Invincible is a model of consistency. Deservedly on Saturday she joined “Star’s Millionaires Club” with prize money earnings now in excess of $1 million. FIESTA jumped well for jockey Glyn Schofield but ended up travelling four wide in the early stages of the 1,100 metres event, however at the 600 metres mark Glyn asked the filly to improve and FIESTA willingly responded as she always does. A gripping battle ensued in the home straight between FIESTA and last year’s Golden Slipper winner Estijaab but FIESTA kept fighting and at the post she had won by just under a length. 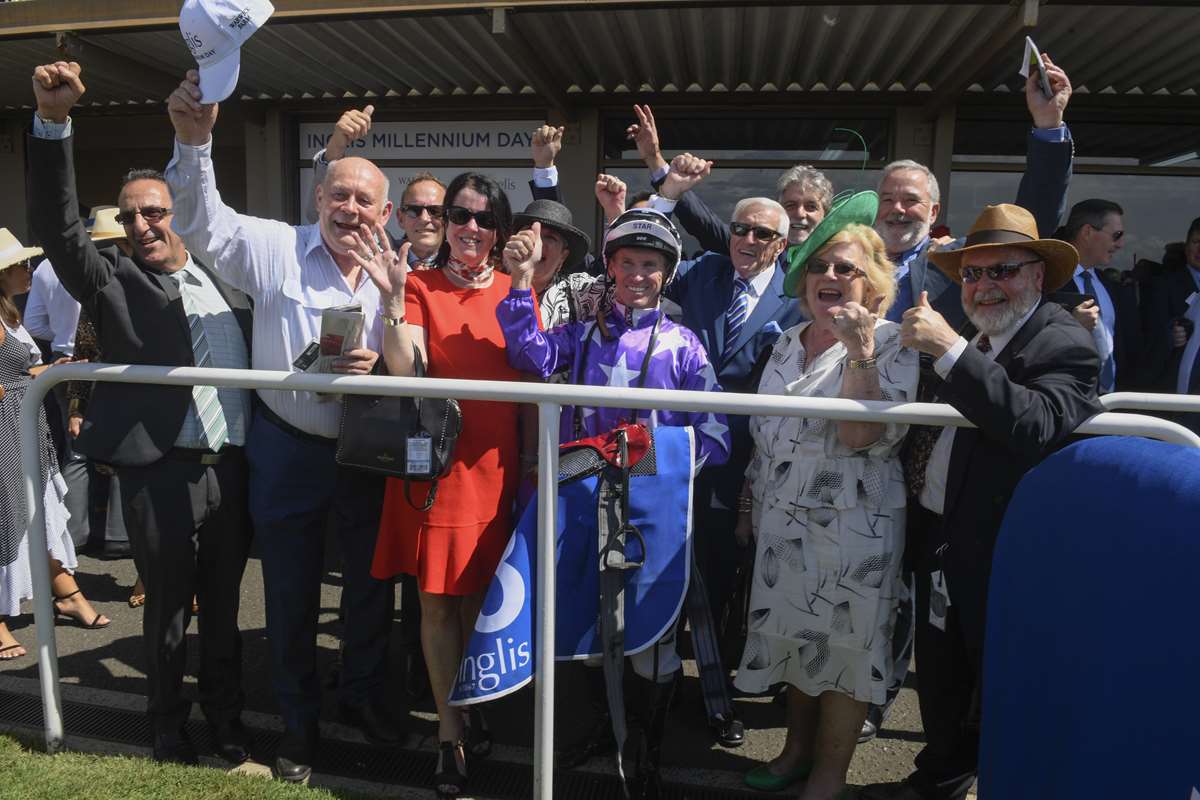