Today’s newsletter is written by Rachel Wade, a Godolphin Flying Start trainee spending her 8 week externship with us. Rachel is from Virginia in the United States but is well versed in the Australian racing after spending 1.5 years working in the local industry prior to commencing the course.

I have been with Star Thoroughbreds for four weeks, having started with the team at the Magic Millions Gold Coast Yearling Sale. Considering the various interstate lockdowns and closures through late December and early January, it was a fantastic opportunity to attend the sale in person. I joined the Star team during the first week of inspections, with big shoes to fill as Emma Cully was unable to attend due to quarantine restrictions. Brett Howard was a wonderful mentor through the entire sale, patiently teaching me the ins and outs of horse conformation and pedigree research. Denise joined us upon  her completion of quarantine from Sydney and gave invaluable insight into purchasing yearlings as a syndicator. The sale was notably strong, which is a reflection of the local racing industry and purchasing nice yearlings proved tough. By the end of the sale Star signed for a lovely group of 10 yearlings – 7 fillies and 3 colts. Since returning to Sydney, I have enjoyed going to various racedays as a Star connection.

The highlight of my racing experiences with Star to date occurred on Friday, when Magic Millions graduate GRENADO (NZ) broke his maiden in impressive fashion over 1,250 metres at Canterbury Park. The gelding had been knocking at the door all preparation and showed good improvement last time out for a third place finish over 1,400 metres at Warwick Farm. The track was downgraded to a heavy 8 after a deluge of rain during the week, which resulted in a few horses scratched for a field of six on the day.

GRENADO (NZ) was quick out of the barriers and relaxed beautifully for jockey James McDonald behind the leaders through the early stages of the race. He stalked the pace comfortably around the turn before being asked to quicken down the straight. The gelding relished the heavy going and showed a good turn of foot to easily put away his rivals over the final 100 metres to win being eased down through the finish. GRENADO (NZ) found the line very strongly which indicates that the penny has dropped for the gelding and the added confidence will only be to his benefit next time out.

A few dedicated owners braved the inclement weather to cheer their gelding home; some experiencing a win for the first time. It was fantastic to be a part of the post race excitement – which included a glass of champagne in the winning owners room. I have always been impressed by the owner hospitality offered in Australia and Canterbury did not disappoint! Owners are the backbone of the industry and deserve to be celebrated when they have a winner. 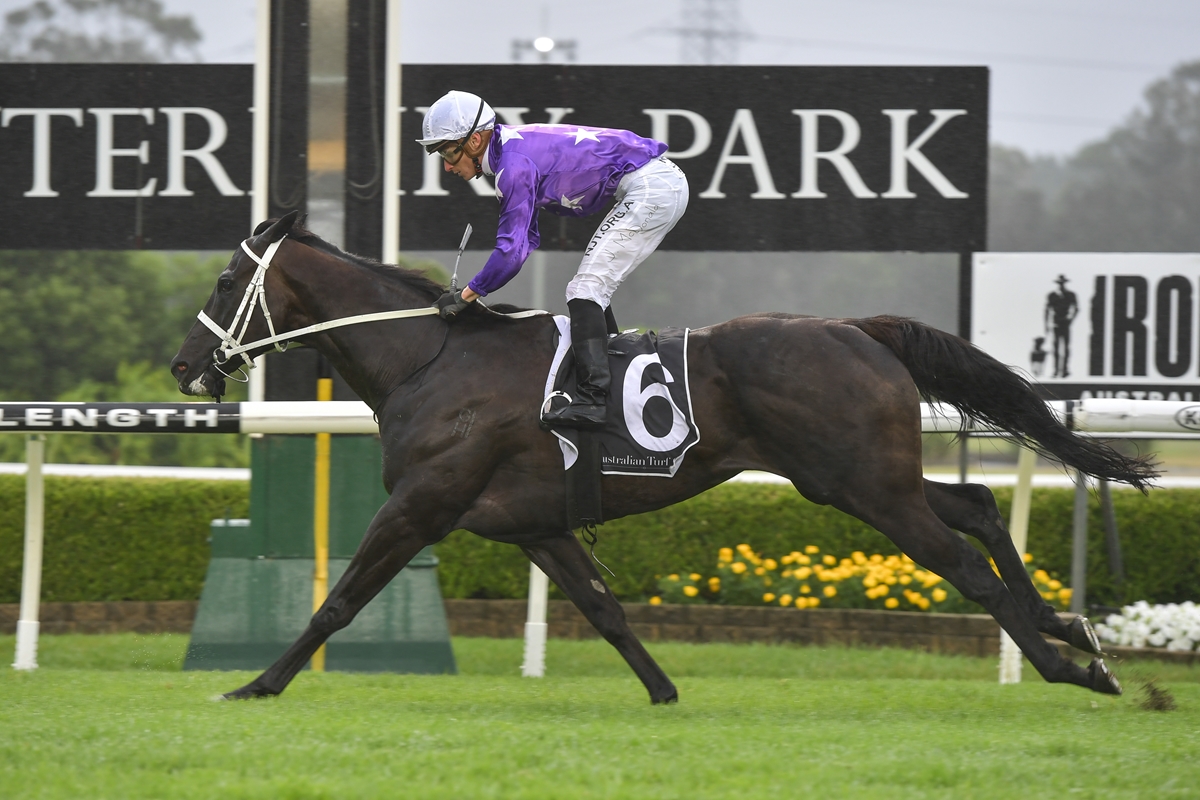