GRESHAM wins on the Kensington track

GRESHAM continued our great start to the year with a nail biting win in the Kensington Handicap on Saturday over 1,500 metres. The 4 year old son of Sebringbounced back to winning form in good style when given a perfect ride by 3kg claiming Irish apprentice Robbie Dolan.

On paper pre-race we expected GRESHAM to sit outside the leader from barrier three but they rolled along pretty quickly in front so the gelding settled on the rail in fourth position. Robbie stuck to the fence throughout the entire run and once the gap opened up at the point of the corner, he began to reel in the leader. It was stride for stride all the way to the line and on the post the result was in our favour to give GRESHAM his fourth career win and prize money earnings in excess of $300,000. 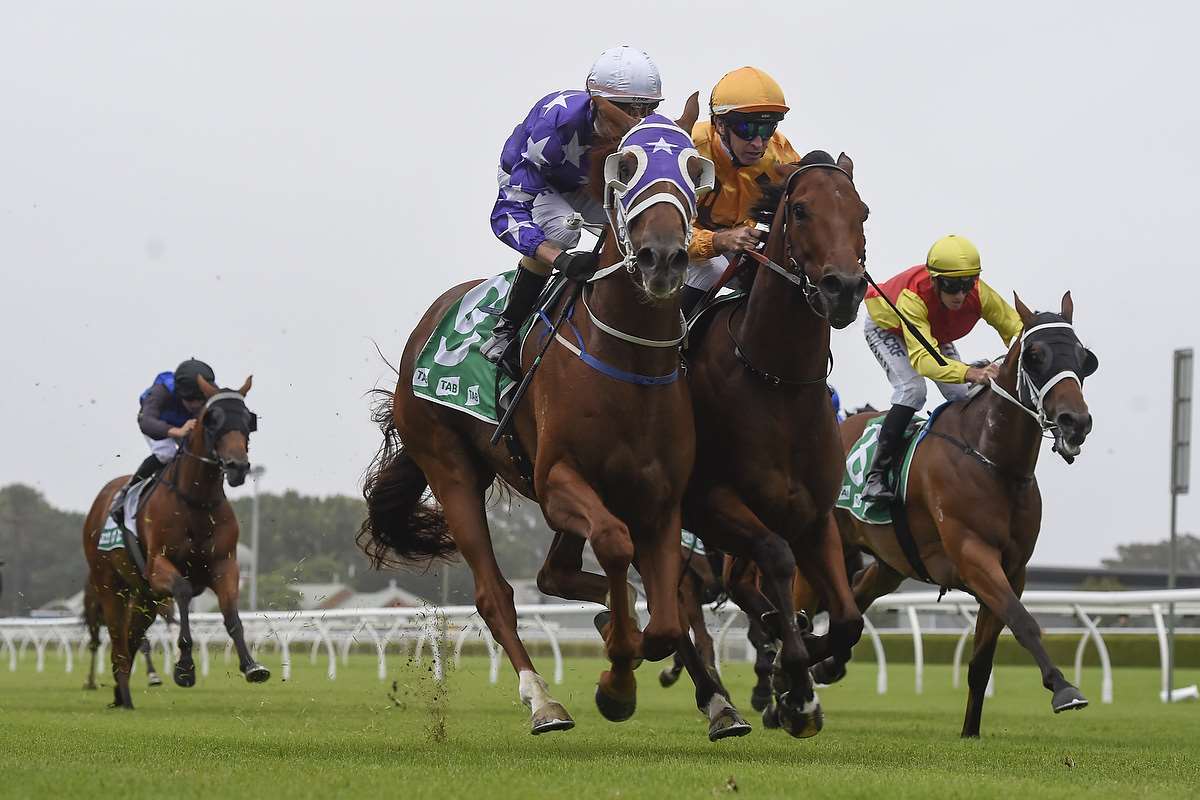