HUMBOLT CURRENT (GB) was a tried horse imported from England in 2019 and on Saturday, the now 7 year old gelding recorded his 6th Australian win, taking his career earnings to in excess of $550,000. The son of Fastnet Rock powered home down the outside with Larry Cassidy aboard to win the Gold Coast Stakes in dominant style.

The gelding was slowly away and Larry Cassidy found a nice position travelling in the second half of the field on the rails through the early stages of the 1,800 metres event at the Gold Coast. At the half mile mark, Larry popped one off the fence which proved to be a crucial decision as it allowed HUMBOLT CURRENT (GB) to track into the race. From the 600 metres mark, the gelding began to improve and upon entering the straight, he hit top gear to run away with an impressive 2 lengths victory. 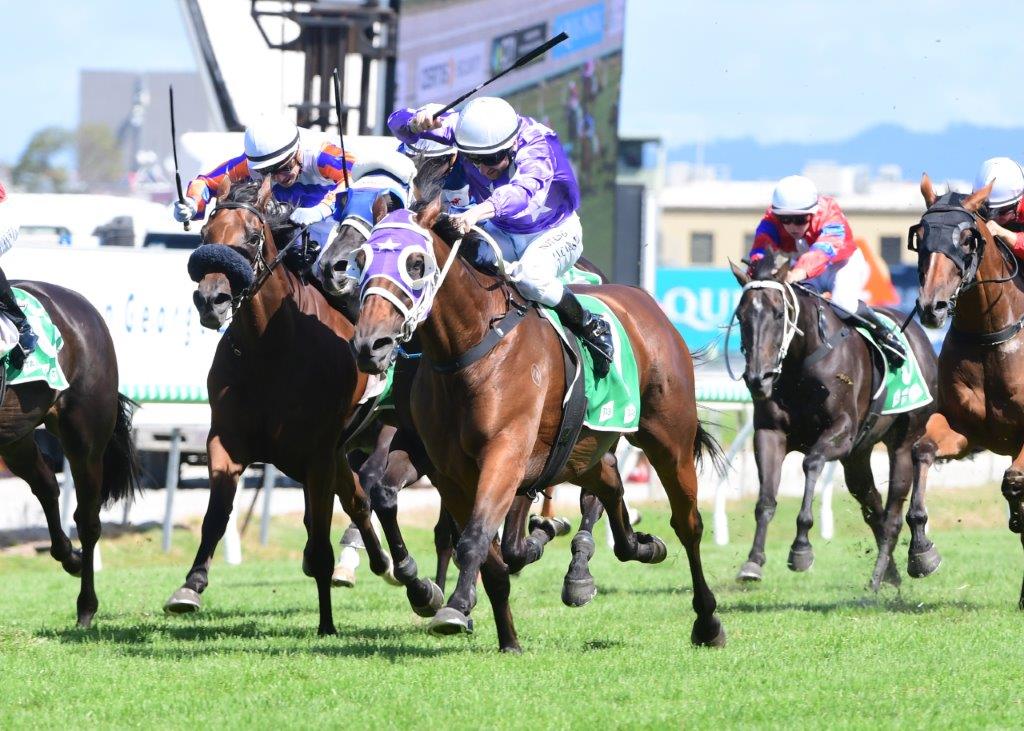