INVINCIBELLA has been a wonderful racemare for her owners throughout her career to date…4 Group 2 wins and back to back Magic Millions Fillies and Mares victories…but Saturday will be a day they won’t forget as she finally added Group 1 glory to her impressive CV when winning the Group 1 Tattersall’s Tiara at Eagle Farm.

Fourth up this preparation, INVINCIBELLA was looking to continue her winning ways having defended her Group 2 Dane Ripper Stakes crown at her previous start leading into Saturday’s Group 1 Tattersall’s Tiara over 1,400 metres. The mare jumped well from barrier 7 in the 18 horse field to settle midfield with jockey Jason Collett aboard. The pair travelled in a three wide position throughout the early stages and upon rounding the home turn, Jason peeled INVINCIBELLA into the centre of the track and set sail for home. The mare relished the task with her usual tenacity and was strong all the way to the line, despite being headed for a brief moment by the eventual place getters. She fought hard and on the line prevailed to add the highest accolade to her record.

INVINCIBELLA has now earned just short of $2.5m in a stellar career to date. The win on Saturday was made even more special as it gave Jason Collett his first Group 1 win and it was a record breaking 18th Group 1 win in the 2018-2019 season for our Champion Trainer Chris Waller and his dedicated team. 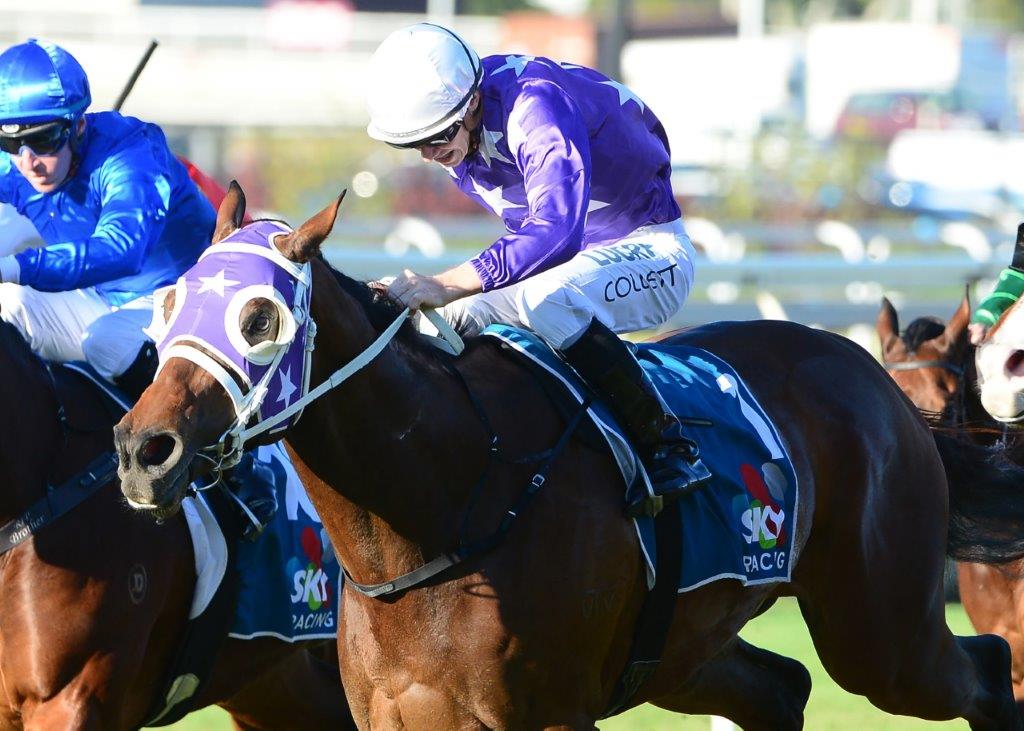