JOLIETTE (NZ) makes her presence felt on the Gold Coast

Our 3 year old Charm Spirit (IRE) filly, JOLIETTE (NZ) moved across the border to the Chris Waller Gold Coast base and broke her maiden status at her first start in Queensland on Friday. Racing Queensland have implemented a designated racing region strategy in response to Covid-19 and this meant that Friday’s racing at the Gold Coast was programmed as a metropolitan meeting.

JOLIETTE (NZ) jumped well from barrier 4 with Michael Cahill in the saddle for the 1,400 metres event. There was plenty of speed injected into the race early so Michael elected to settle the filly fifth on the rail. The pair had a lovely run in transit and began to peel to the outside of the leading quartet approaching the home bend. Michael took the filly widest of the field in the straight and she let down strongly to win comfortably by a length margin.

JOLIETTE (NZ) was a 2018 Magic Millions yearling sale purchase from the draft of Kitchwin Hills. 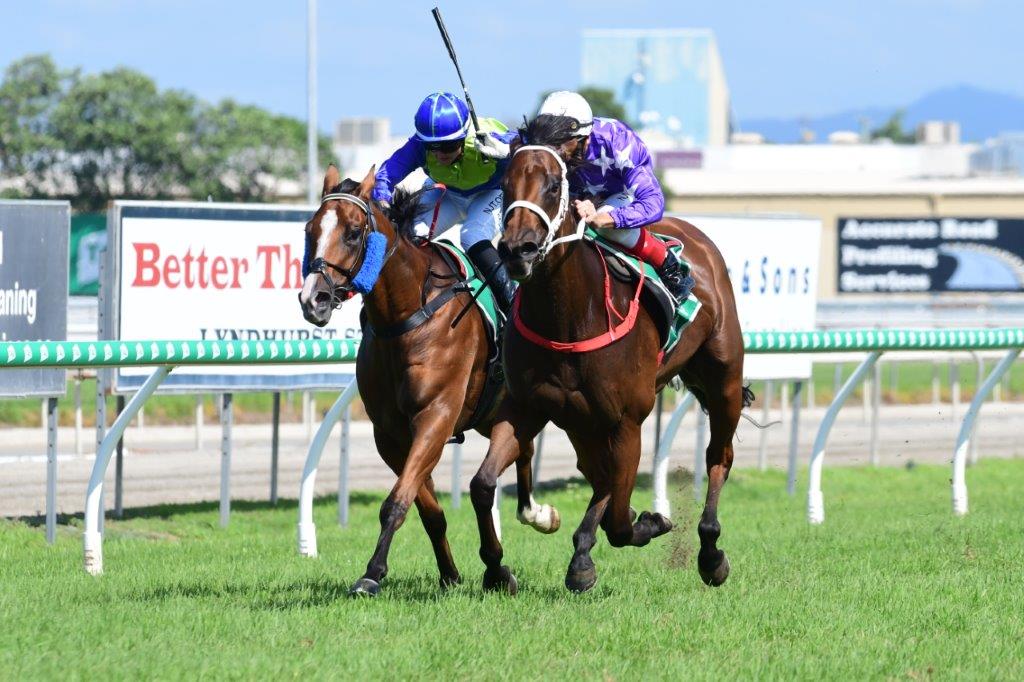 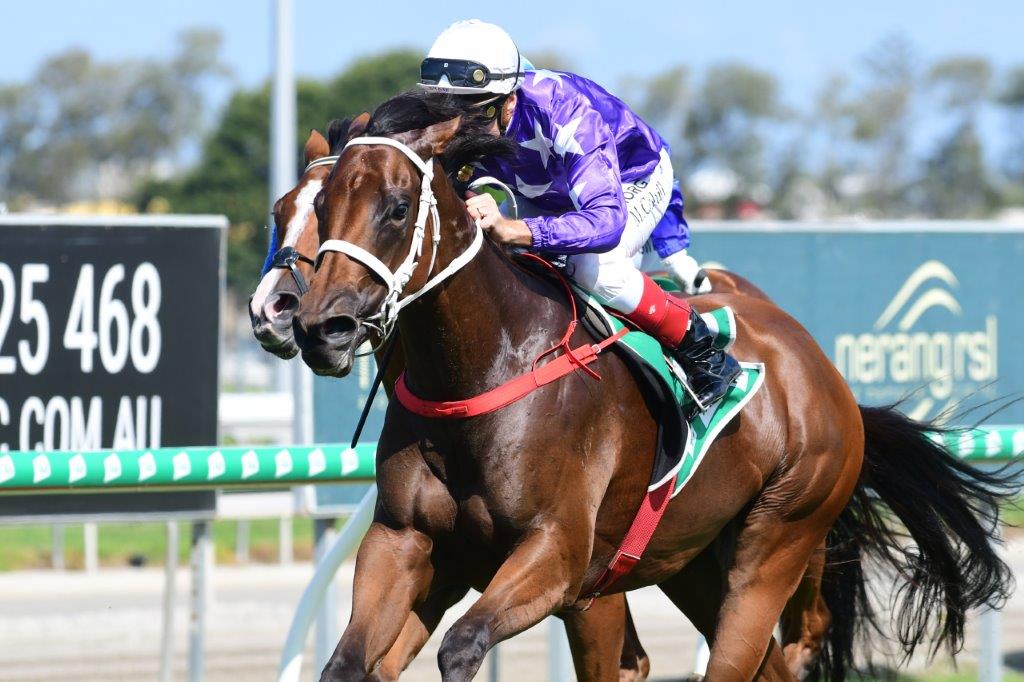