Three year old JOVIALITY won again yesterday in the manner of a filly who may well reach a high level of competition. Having won over 1,300 metres in very eye catching fashion 3 weeks ago on a heavy 9 surface at Warwick Farm, the filly was not only rising 3kgs in weight this time round, but racing on a good 3 rated track and coming back to 1,100 metres. She made easy work of yesterday’s win and ran a fast overall time, which was not far away from the track record which has stood for 12 years. After jumping from the barrier, James McDonald and JOVIALITY travelled behind the leading pair and at about the 500 metres mark they looked to peel out and mount their challenge. On reaching the 200 metres mark JOVIALITY took the lead to come away for an easy 2 and a half lengths victory.

We liked the filly greatly at the 2019 Inglis Classic sale, so much so that we bought her full sister at the same sale this year. Registered now as Affability, she broke in like a quality filly who well may also have her share of talent. 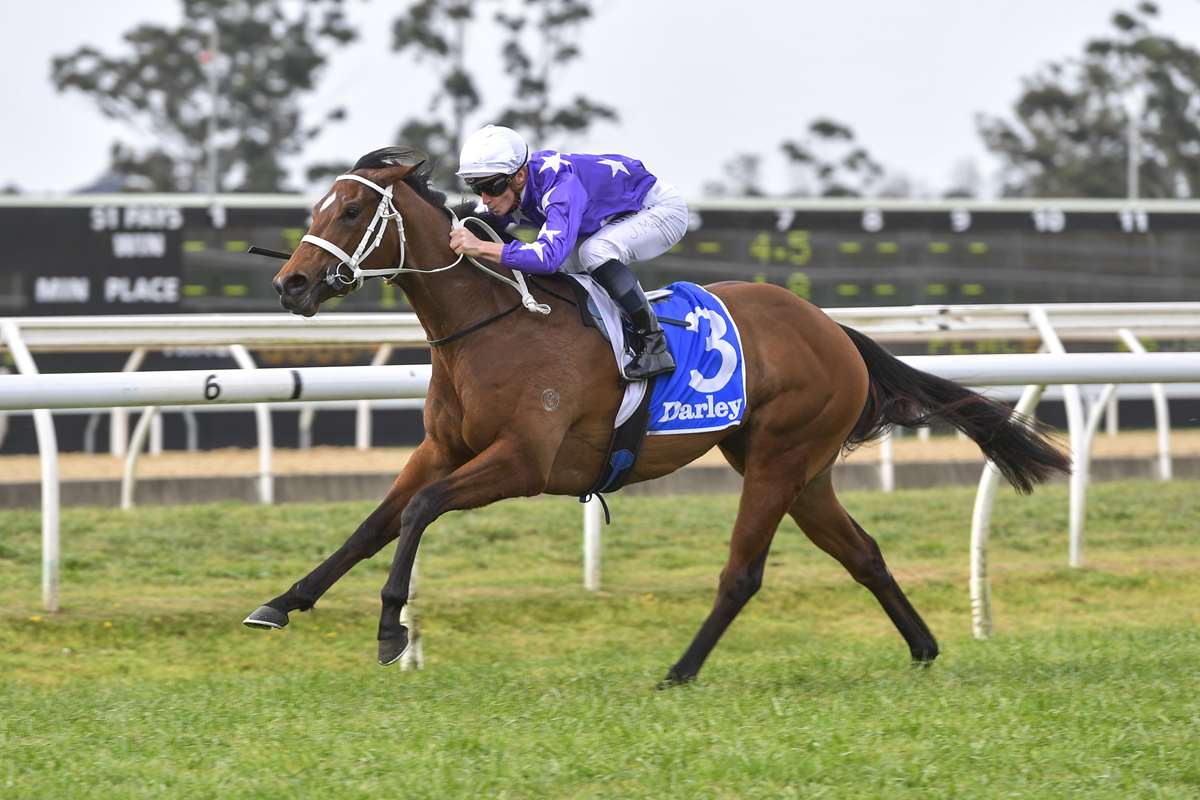