JOVIALITY wins in a dominant display at Warwick Farm

With 3 Star runners in the 1,300 metres maiden at Warwick Farm yesterday it was our 3 year old I Am Invincible filly JOVIALITY who in the words of race caller Darren Flindell “won in a hand canter”. As he also said of her performance “that was easy”.

Sydney’s ongoing wet weather has made metropolitan tracks “very testing” at best for most horses of late, but when Tommy Berry got JOVIALITY up and travelling to lead on the rails after a reasonable start, the filly controlled the race from the front virtually throughout. She won by a widening 3 and a half lengths after having had 2 particularly luckless runs so far this preparation.

Tommy commented post race that the filly handled the heavy track well and that she impressed him with seemingly the likelihood of her progressing through her grades. The other 2 Star runners were Grenado (NZ) who ran 3rd and Rousseau who ran 5th. Riders of both the colts commented that neither horse handled the very heavy track first up into their preparation.

With the belief over the past 12 months that JOVIALITY had ability, we purchased her full sister now called Affability at the Inglis Classic sale earlier this year. 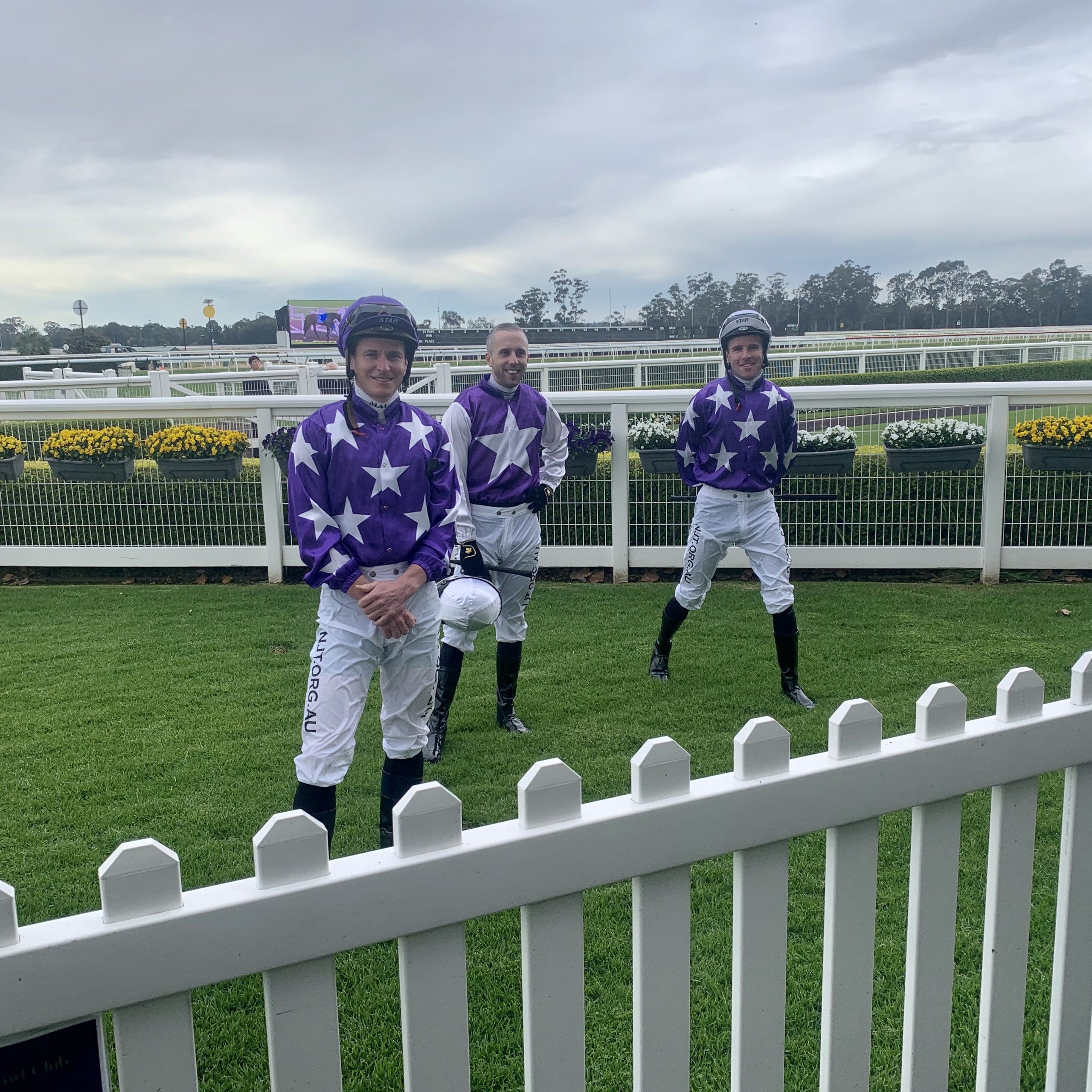 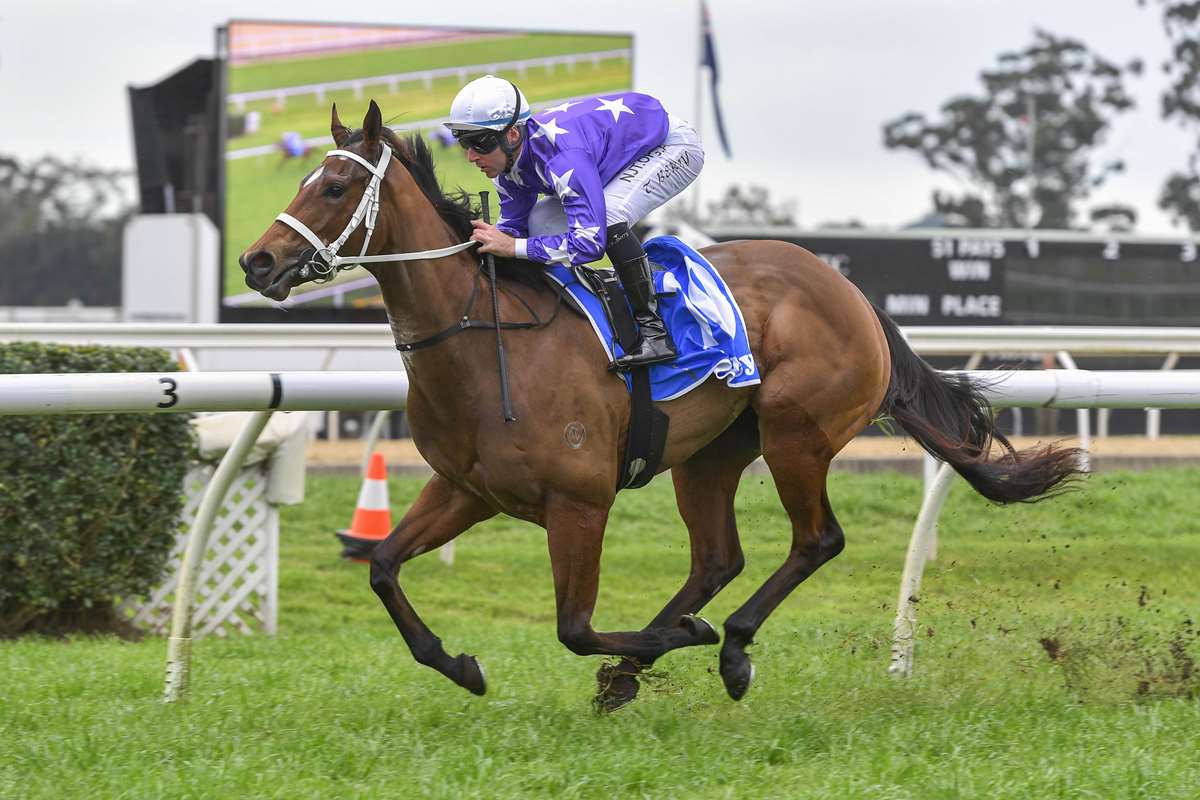