At only his third start JUPITUS broke his maiden in impressive fashion at Geelong yesterday. In the hands of Damian Lane, the son of Sebring was eased down to a comfortable win over 1,340 metres.

JUPITUS jumped swiftly but Damian immediately took hold and eased him back from the tricky draw with a view to gaining cover and giving JUPITUS a confidence building run in transit. He always travelled strongly but relied on a run presenting to bring him in to the race. He was travelling well so Damian quickly brought him wider and into clear air to let down with his run. He sprinted impressively, took the lead at the furlong, and they were even able to ease down late and coast through the line.

Damian’s feedback was all positive. JUPITUS always travelled well, went through his gears nicely and certainly had the measure of his rivals.

JUPITUS was a $180,000 purchase from the draft of Hollylodge Thoroughbreds at the 2020 Inglis Melbourne Premier Yearling sale. The origin of his name is inspired by his dam Lumic, which refers to the speed of light. The Danish astronomer Ole Roemer was the first to calculate the speed of light by timing the lunar eclipses of the planet Jupiter. 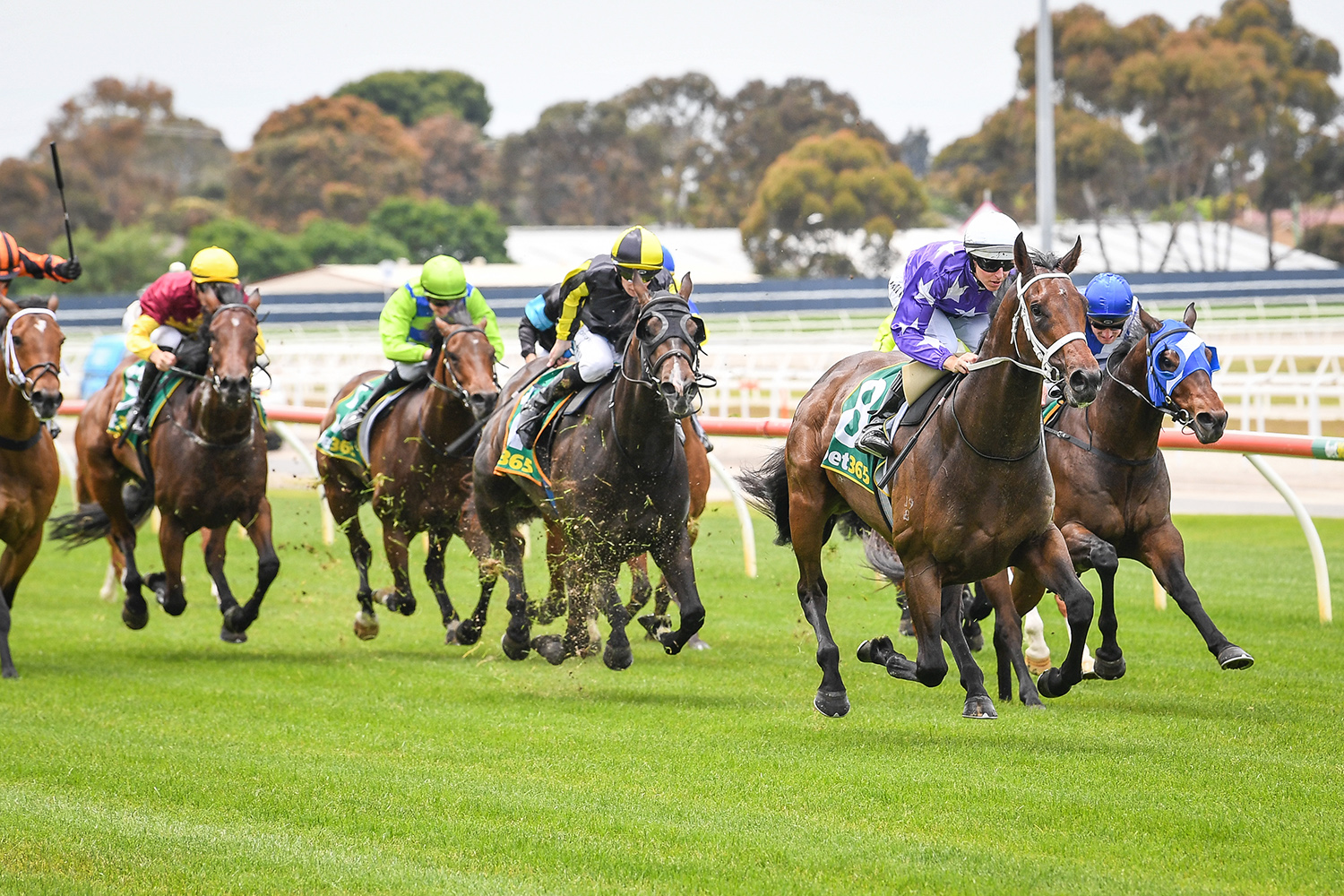