KALINO impressive when winning over the Randwick mile

Pierro gelding KALINO has always had his fans amongst the stable team and he justified their faith with an impressive win at Royal Randwick on Saturday over 1,600 metres.

The gelding benefitted from a lovely run in transit as he jumped cleanly from the barriers and positioned himself in a great spot in 3rd position trailing the speed, one off the fence with cover. Approaching the turn for home, jockey Chad Schofield angled KALINO off heels to start his run and within moments of straightening, the gelding struck the lead full of running. KALINO was eased down to record a very soft victory on the line with Chad reporting post-race that “he had the race won a long way from home”. He added that KALINO relaxed beautifully in the run and once he asked for a response as the tempo quickened, the gelding showed nice acceleration and Chad stated that he had a class edge on his rivals.

We’re excited to see where KALINO lines up next as he certainly looks to be a gelding with a lot of upside following Saturday’s win. 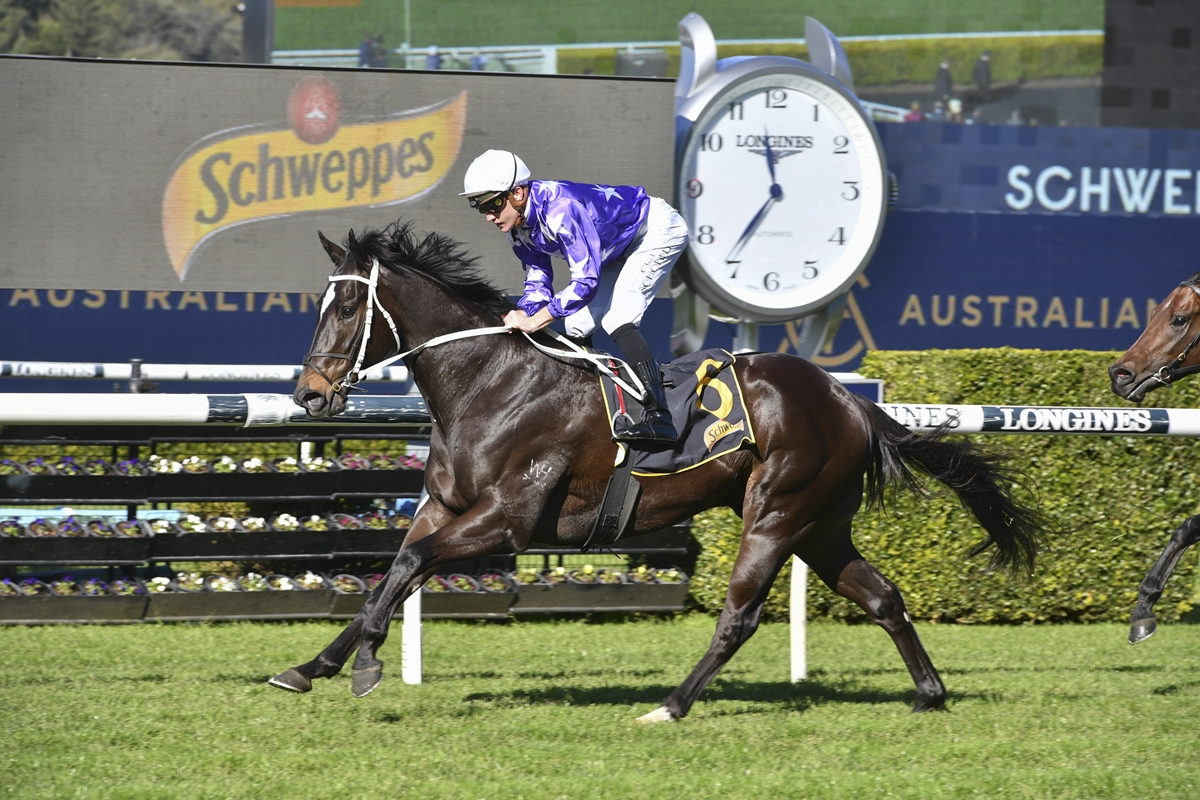