Three year old Not A Single Doubt filly LIARA gave her owners a wonderful thrill at Canterbury Park on Friday night when winning first up this preparation.

LIARA jumped well from the barrier and jockey Jason Collett put the filly under some pressure to hold her position and as a result, she had the run of the race in behind the leaders on the rail. The filly travelled well in this position until the home turn, when the leader began to come back to the group and there was “a wall” of runners spread across the track. This halted LIARA‘s momentum at a critical point in the race, giving her owners an anxious moment thinking she wouldn’t obtain clear running. Fortunately a gap appeared at the 150 metres mark and Jason Collett grasped the opportunity, guiding the filly through as she accelerated gamely. LIARA went on to win the 1,250 metres event in impressive fashion and break her maiden status at just her third career start. Jason was happy with the run and she looks to be a promising filly going forward.

LIARA was a 2018 Inglis Classic yearling sale purchase from the draft of Bhima Thoroughbreds. 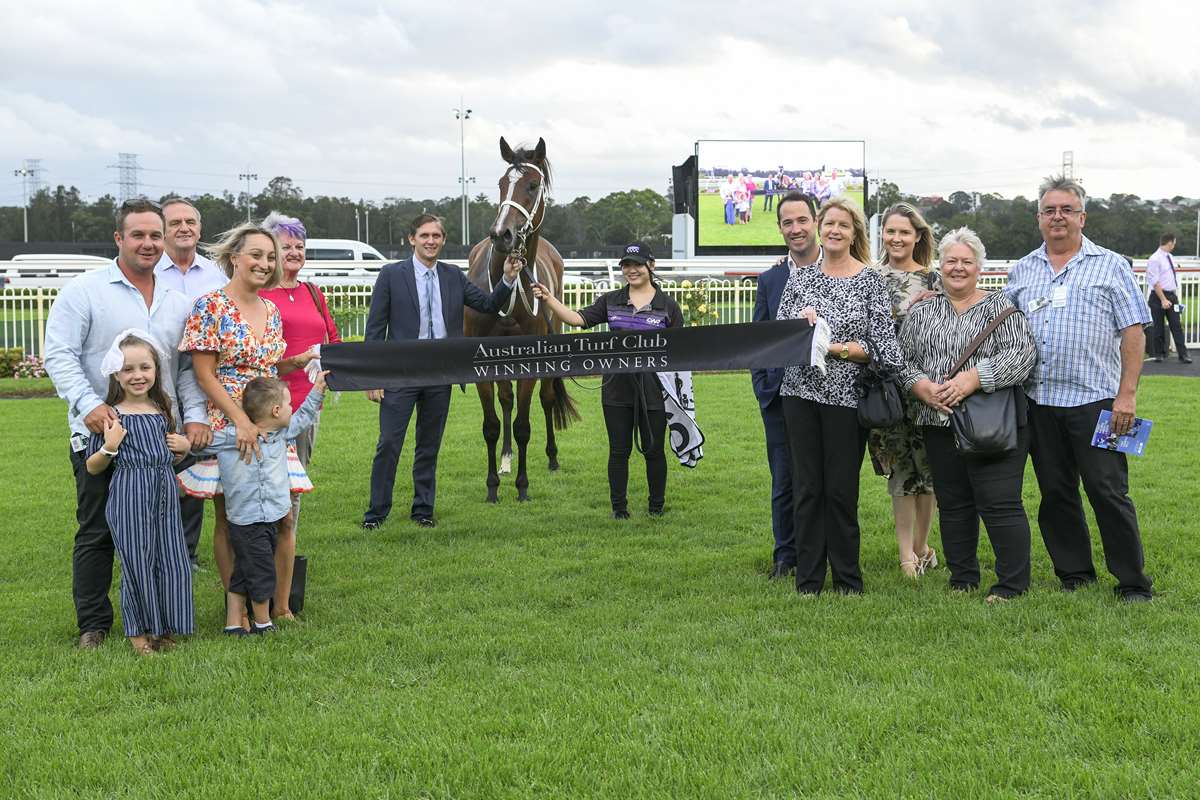 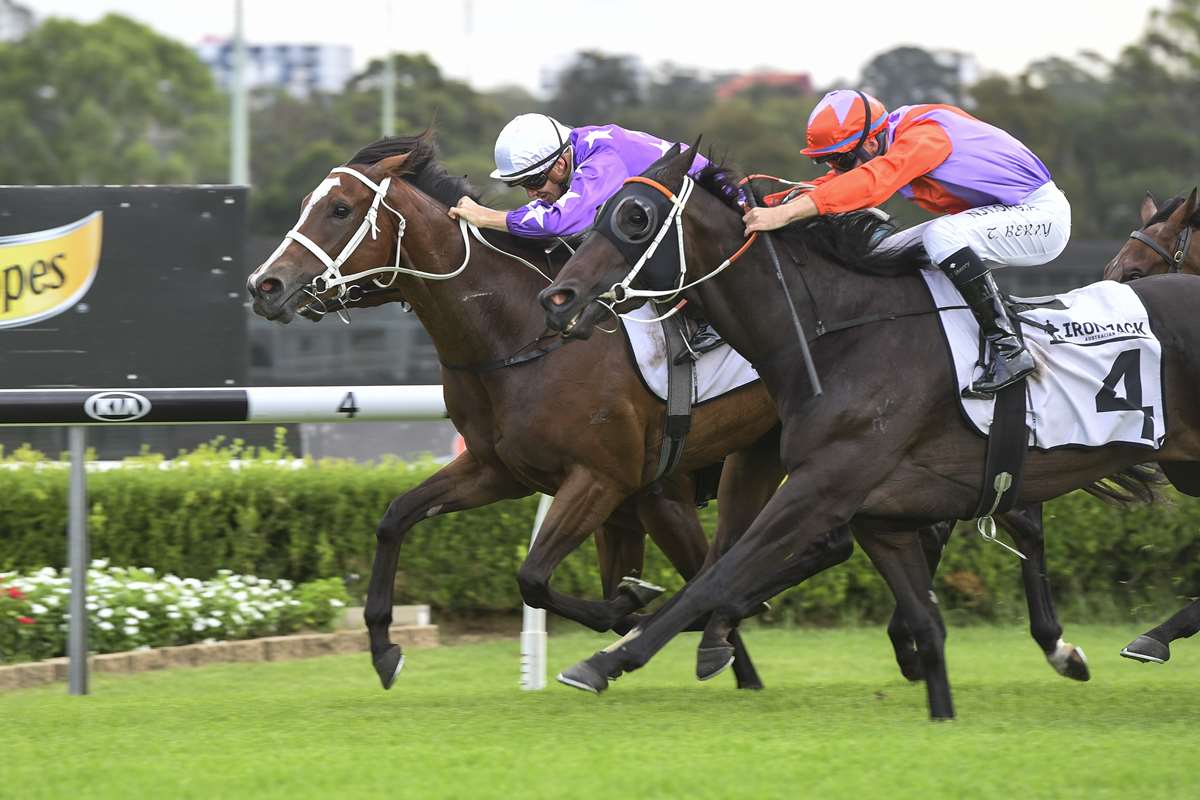