At Newcastle on Saturday, our three year old gelding LITZEN ensured that Christmas came early for his owners as he made a late surge down the outside to win the mile maiden handicap. The son of Epaulette jumped evenly with the field but given his wide barrier draw, jockey Chad Lever elected to ease the gelding to settle towards the rear of the field one off the fence. On rounding the home turn Chad peeled LITZEN to the outside and the pair came down the home straight widest of all, steadily improving their position. Over the concluding stages, the gelding went stride for stride with the eventual second place getter but on the post LITZEN prevailed to win at his 3rd race start and present himself as a stayer of some promise.

LITZEN was a 2017 Magic Millions Gold Coast yearling purchase for Star Thoroughbreds?from the draft of Murralla Stud. The gelding is appropriately named being by Epaulette (which is an ornamental?shoulder piece on a jacket), as the word Litzen is an insignia braid sewn on the collar of a military uniform. 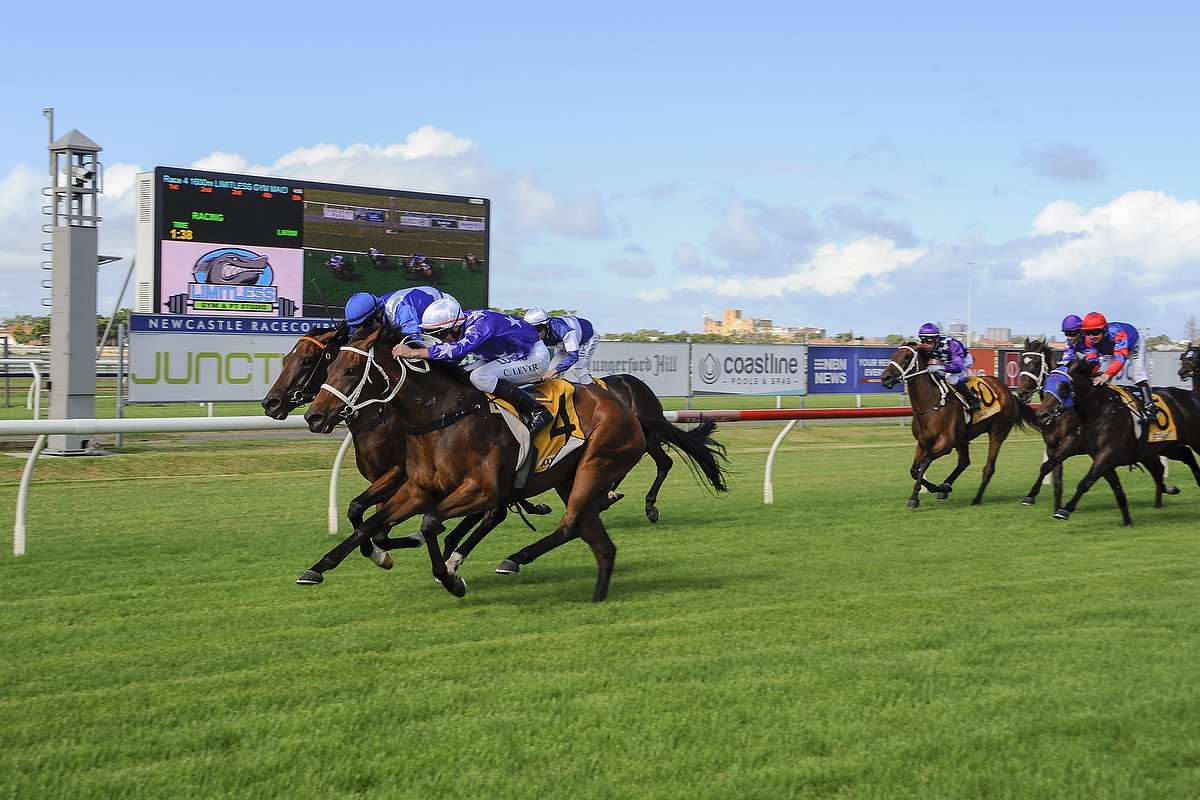