MANGIONE books his ticket to Queensland

The Wednesday metropolitan meeting this week was held at Gosford and it was satisfying for the owners of 3 year old colt MANGIONE to watch the son of Fiorente win again in dominant fashion over 1,900 metres. Jockey James McDonald commented post race that the colt is a “real strong stayer in the making.”

There was good pace set by the leaders early and although the speed slackened off during the mid-stages, James remained motionless aboard MANGIONE until shortly before the turn for home. He then brought the colt into clear running and set him about his task as MANGIONE responded strongly with the result established in a matter of strides. His good win against the older horses confirmed that a trip north for the Queensland Derby in June is now on the cards.

MANGIONE was a 2017 Inglis Easter yearling sale purchase and this year we bought 3 quality yearlings from this same sale. 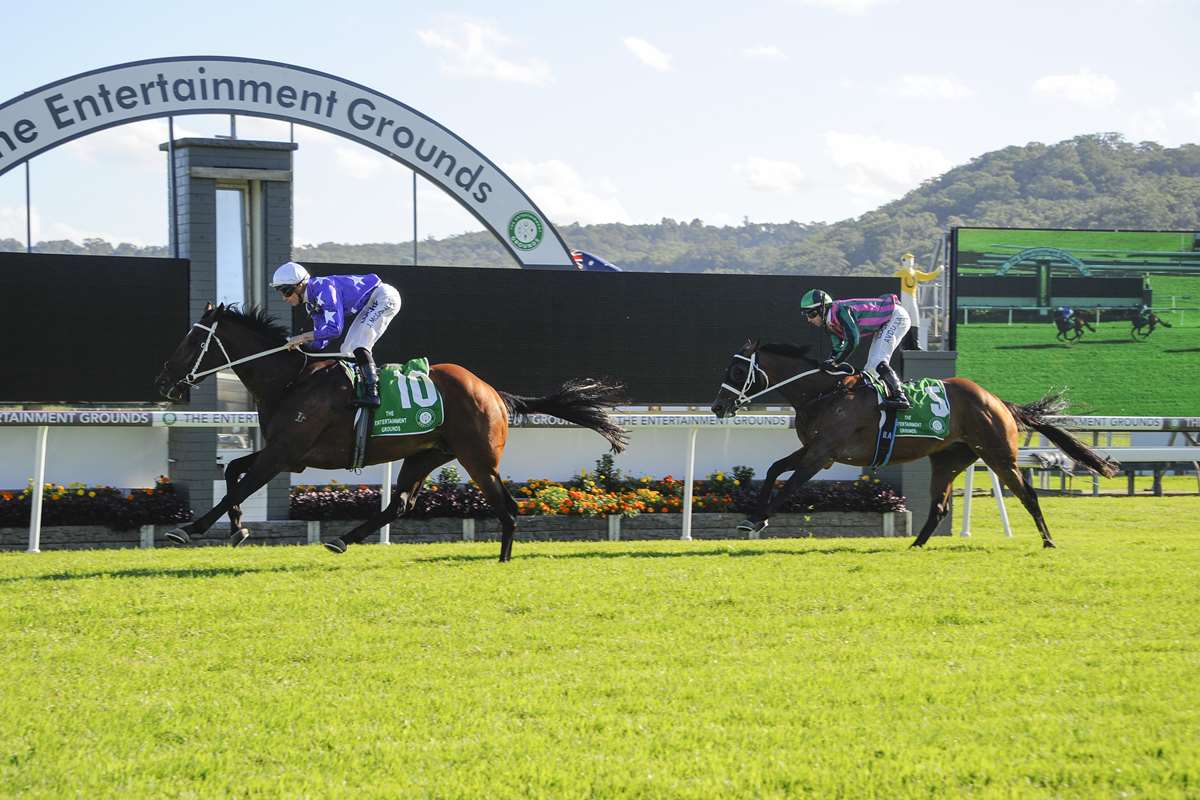