This time of year is the pinnacle of racing in Australia with the first Tuesday in November not far away and it was timely to see our “purple and white stars” on the board at the Gosford metropolitan meeting on Thursday with the son of Melbourne Cup winner Fiorente (IRE), our 4 year old entire MANGIONE winning second up this preparation over a mile. With James McDonald aboard MANGIONE settled one off the fence bowling along in the latter part of the field. The pair began to improve from the 500 metres mark and James then guided his mount into clear running turning for home. MANGIONE let down strongly over the concluding stages and won under “hands and heels” in a good display of staying potential.

MANGIONE was an Inglis Easter yearling purchase from the draft of Yarraman Park Stud and his CV now boasts 3 wins all at metropolitan level. Jockey James McDonald’s post race comments on Thursday suggest that the son of Fiorente (IRE) is in for a good preparation this time in work. 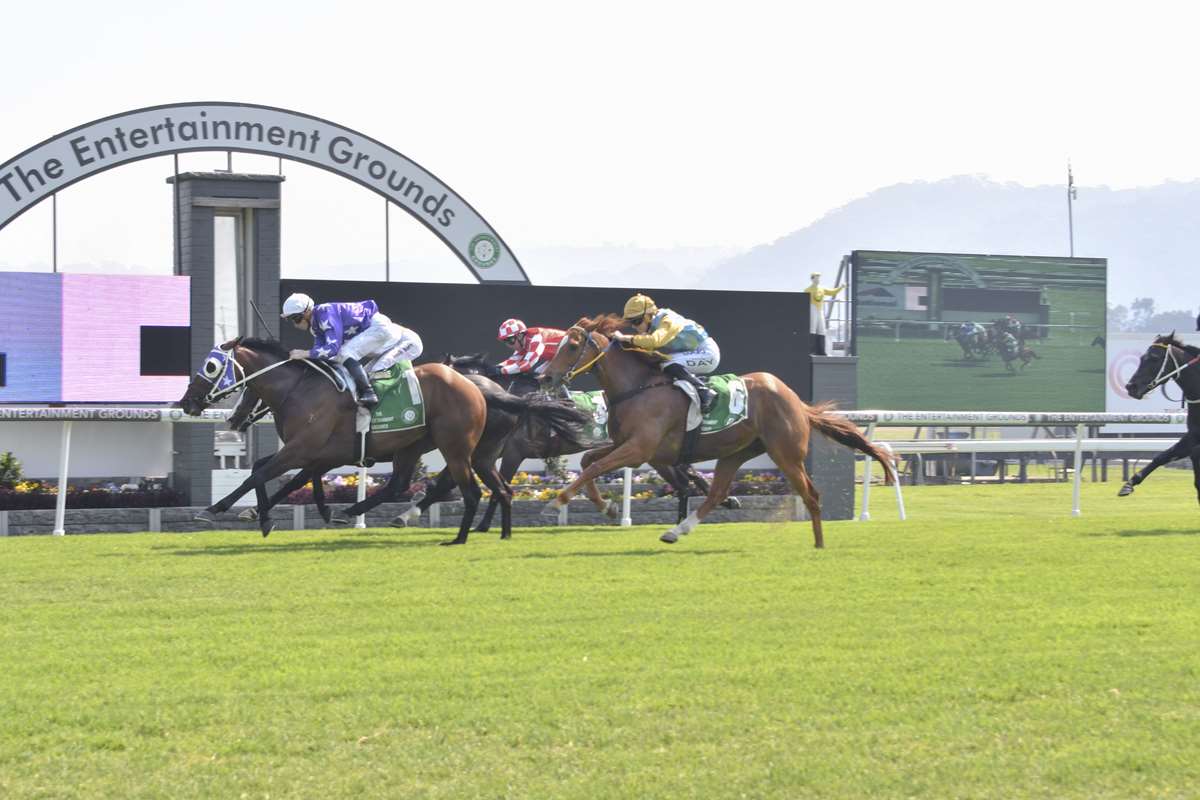