While the emerging Yarraman Park stallion had claimed Champion first-season sire honours the previous year and had already secured a Group 1 through his brilliant first-crop sprinter Brazen Beau in the Coolmore Stud S., there was always a danger his subsequent crop might prove over-hyped.

There was also the fact that Martin herself felt the filly, who was the first foal out of unraced Galileo (Ire) mare Abscond, was a bit big.

Despite having never purchased an I Am Invincible before, Martin backed Howard’s assessment and went to $185,000 for the filly, to be named Invincibella. 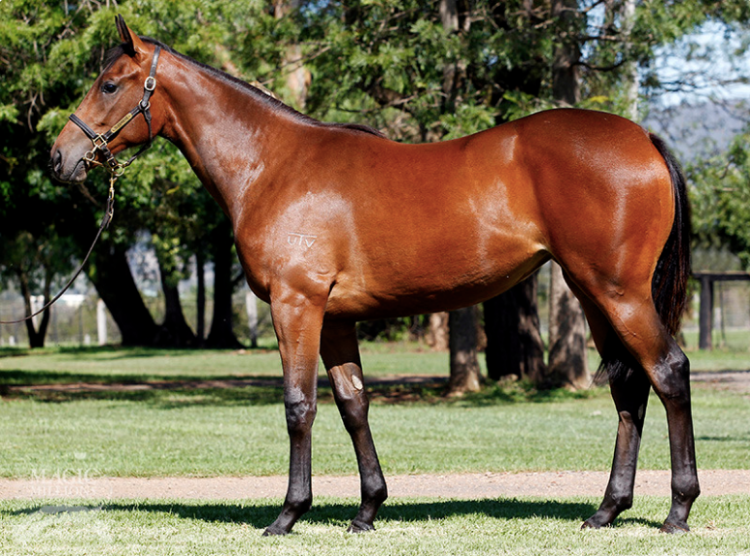 Martin admits Invincibella wasn’t the easiest yearling to syndicate, however her breeders Andrew and Nielma Grant Taylor were joined by the likes of Star clients Francis Kennedy, Kathryn Wood of Paramount Racing, Ray and Helen Aurisch, Denise Dunphy’s Boeara Holdings as well as host of new clients in the ownership.

Their faith in the filly has been repaid many times, as Invincibella has built a terrific career which hit new heights on Saturday when she won the G1 Tattersall’s Tiara at Eagle Farm. The win took her earnings to nearly $2.5m, with enormous residual value as a broodmare. 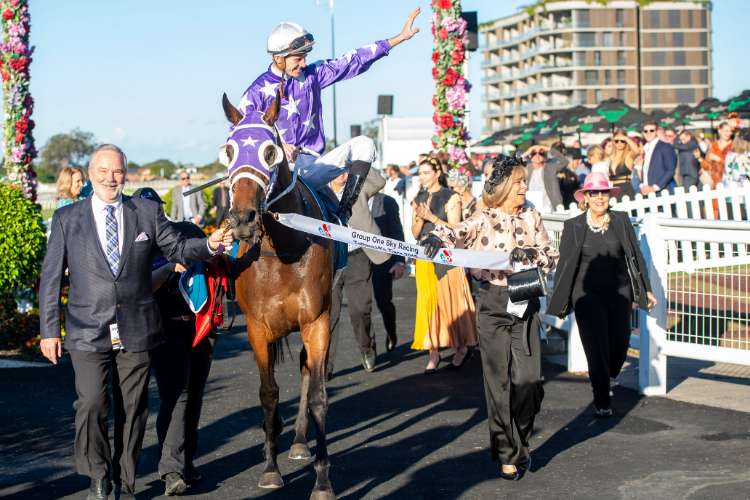 Invincibella also started a strong affinity between Martin and I Am invincible, with the prominent syndicator having purchased 11 of his progeny in the subsequent four years.

“I bought four this year, and I wasn’t going to miss out,” Martin said.

“He obviously was a particularly good racehorse. He is just a beautiful horse but if you ask me, I can’t determine what exactly makes a great stallion, because if we all knew that, we’d buy them as yearlings wouldn’t we,” she said.

The rise of Vinny

A measure of the amazing ascent of I Am invincible is in the fact that Invincibella was bred at his initial service fee of $11,000 (inc GST), which he stood for his first four years. In 2019, he stands for $247,500 (inc GST) having broken the record for the most amount of stakes winners in a season with 28.

His $16.6 million in prizemoney this season would be enough to win every other sires premiership in history in the pre-Everest era, but he will again finish second to Snitzel, despite leading the pack on wins, winners and stakes winners.

That success doesn’t surprise Martin, as much as it underlines that there is no formula for producing a top-line stallion. 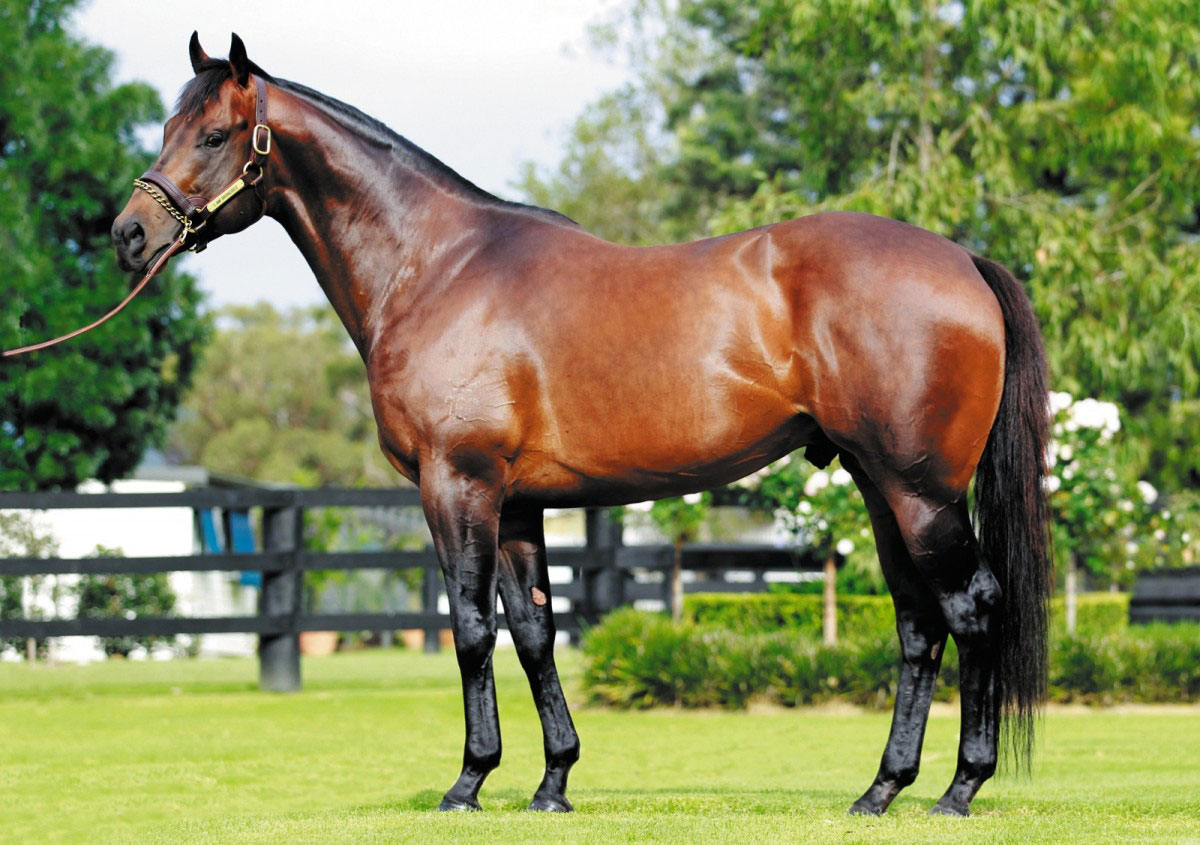 “There have been well-documented cases of horses who haven’t won Group 1s. Commands and Not A Single Doubt are just two, but they can become the highest quality stallion and he’s right up there at the top and he’s just extraordinary,” she said.

“We’ve bought 25 yearlings this year and four of them are I am Invincible fillies. I might have bought several others, if I could.”

This season, Martin paid a combined $520,000 for two I am Invincible fillies at the Magic Millions Gold Coast Sale, one out of the stakes-placed Capital Commander (Commands) and the other out of Group 2 winner Skyerush (Super Jet {USA}).

She then went to the Inglis Class Sale and paid $630,000 for two more I Am Invincible fillies, one out of Limbo Down (NZ) (Fastnet Rock) and one out of Runs Deep (Strategic). 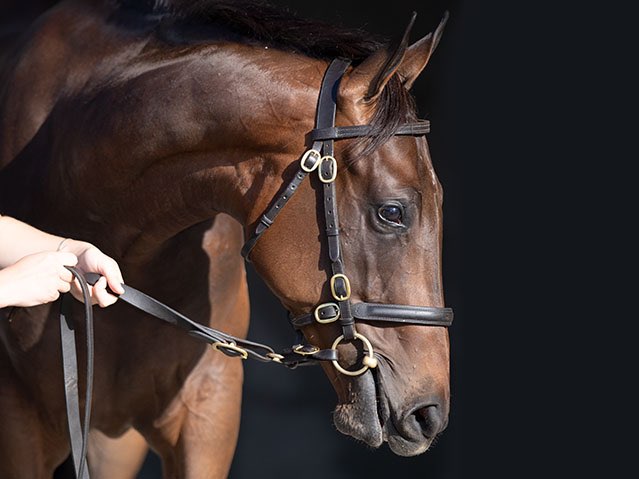 I Am Invincible x Capital Commander 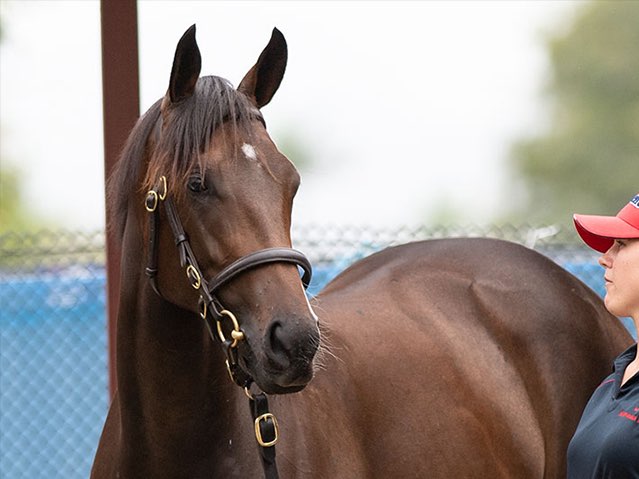 I Am Invincible x Skyerush 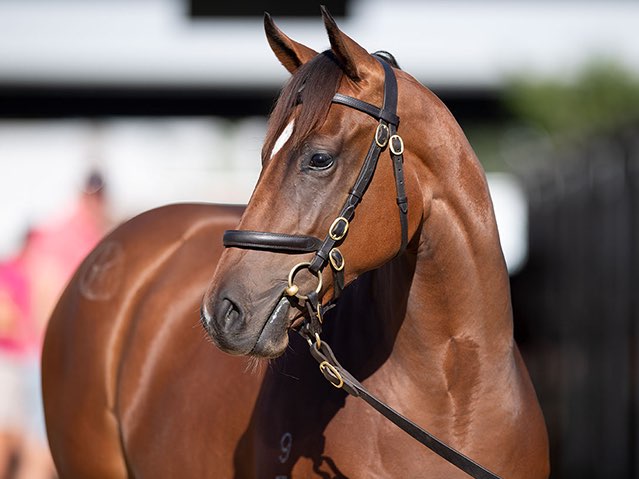 I Am Invincible x Runs Deep

“They are very sought after because they are great racehorses,” Martin said. “As is the case with Invincibella, and we’ve seen with several other of those I am Invincible mares and fillies, they train on.”

The stats certainly back that up the longevity of his progeny, with 7-year-old Voodoo Lad, 6-year-old Viddora and now 5-year-old Invincibella among Vinny’s five Group 1 winners this season. 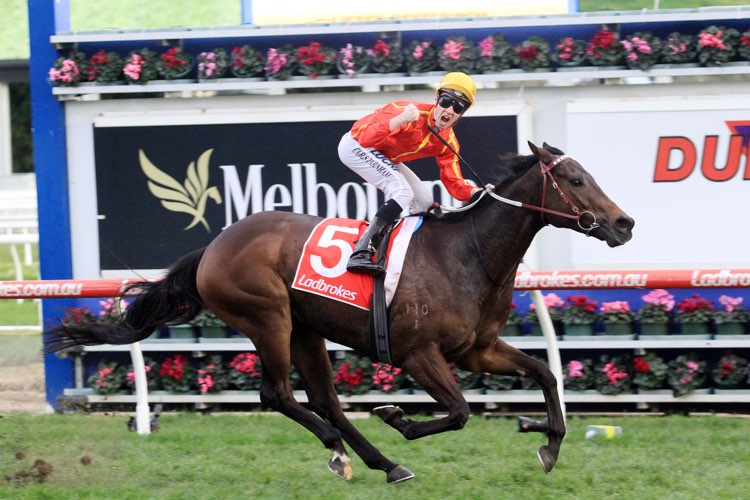 Far from the end

And Invincibella is far from finished writing her resume either according to Martin, who said it was likely she would race on.

“I can’t say definitely, but I’d suggest the owners would consider it now. She’s well, she’s enjoying her racing, she’s just won a Group 2 and a Group 1. I think anybody might be hard-pressed to convince us she’s had enough racing,” she said.

“She’s just won a Group 2 and a Group 1. I think anybody might be hard-pressed to convince us she’s had enough racing.” – Denise Martin

Martin says the revival of the mare, who after her second consecutive win in the Magic Millions Fillies and Mares race in January seemed to have lost her way a bit during the Sydney autumn, was down to trainer Chris Waller, who claimed a record 18th Group 1 win of the season with her victory.

“Chris is the master trainer. He proved with the wonderful Winx‘s (Street Cry {Ire}) career that he is able to maintain mares at the high level for an extended period. We had thought some months ago that maybe Invincibella was coming to the end of her race career and might be a candidate for retirement. I’m sure that consideration is under serious discussion right now,” she said. 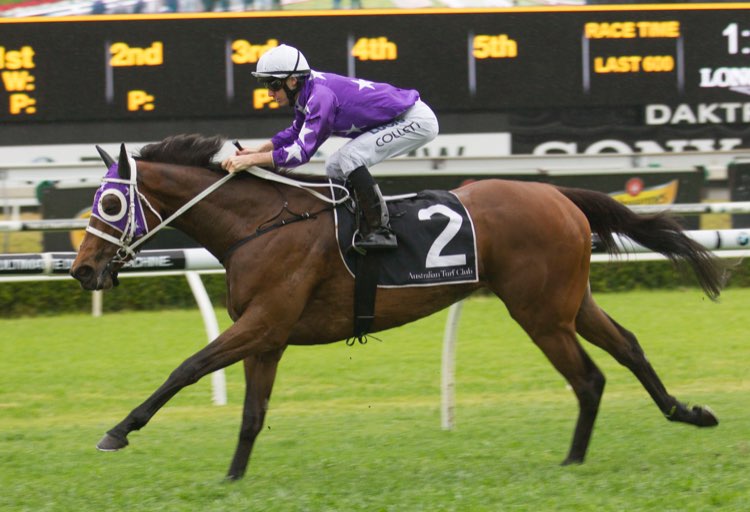 “It was really fitting that she has achieved her Group 1 and for us it was memorable that it was our mare who got Chris to break the record for Group 1 winners in Australia.”

It was also special for Martin to share the success with jockey Jason Collett, who secured his first Group 1.

“It was especially gratifying to watch Jason Collett win his first Group 1. I watched the vision of him pass the line several times and he was very excited. That is always nice to see as he was clearly deserving of Group 1 success. He’s a great rider and a terrific person,” she said. 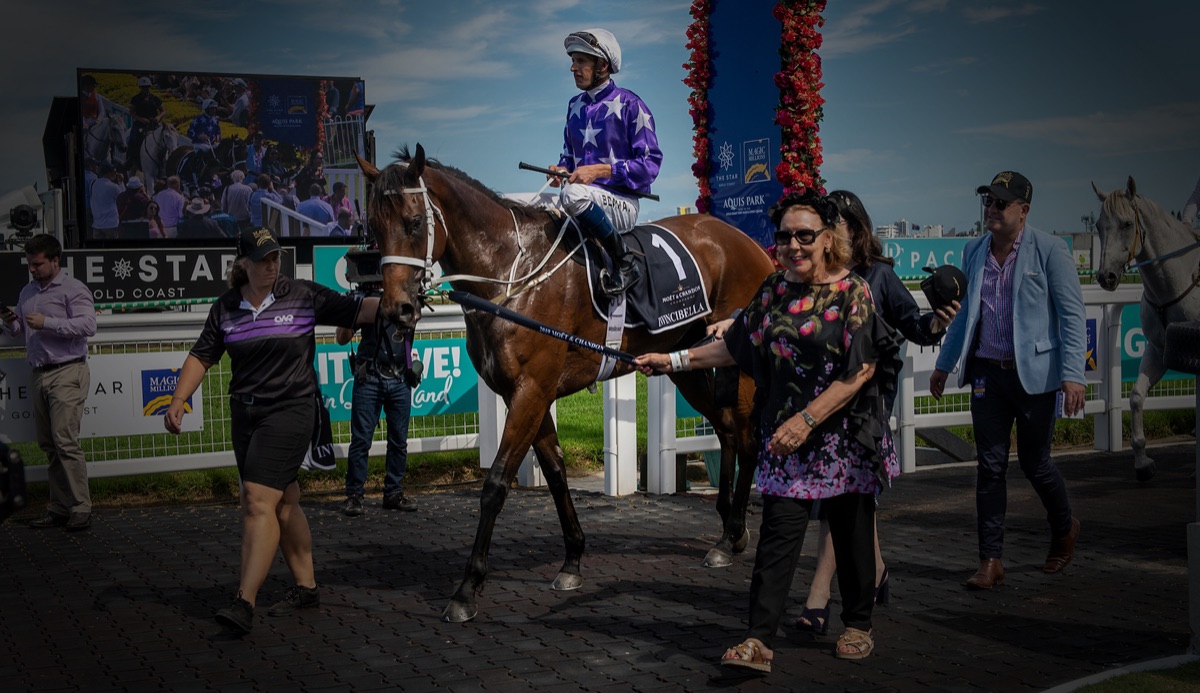