MORIOKA proved too classy for her foes yesterday at Mornington over 1,200 metres and earned her first win. After taking control in the straight, the stakes placed filly was geared down to score a 3.75 lengths win.

Ridden by Damien Oliver, she jumped swiftly to make use of both her class edge and the good barrier. He later said he would have been happy if something wished to cross us, but that didn’t happen so luck was taken from the equation with MORIOKA landing out in front. She travelled strongly early before gaining a breather at the right time. Damien then asked her to quicken approaching the final 400 metres and she simply ran away from them to break her maiden in nice fashion. Damien praised her effort and said she was too good for them.

MORIOKA was a $190,000 purchase at the 2020 Magic Millions Gold Coast yearling sale from the draft of Segenhoe Stud. She is by Maurice (JPN) and out of the group winning mare Koonoomoo (AUS). As her sire is Japanese bred, the name MORIOKA is inspired by the Japanese city on Honshu island known for its spring cherry blossoms and fall colours. 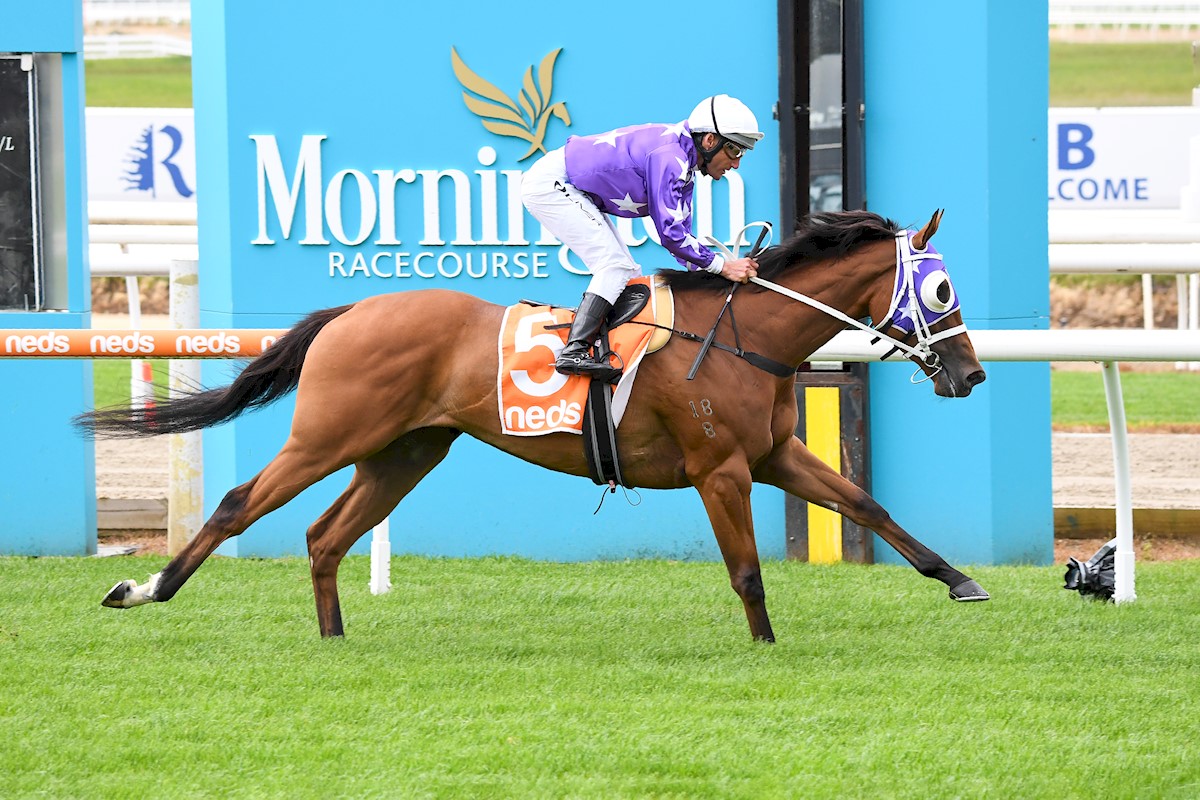