OKALANI shines on the Gold Coast and ROUSSEAU wins again

Our purple and white stars enjoyed another great day on Saturday with 3 year old filly OKALANI winning on debut and ROUSSEAU recording his 3rd win from his last 4 starts, this time at Mornington.

OKALANI made her first appearance on the racetrack a winning one when saluting at the Gold Coast with Luke Dittman aboard. She jumped well and Luke elected to take up a front running position for the 1,200 metres event on the heavy 9 track. The 3 year old daughter of Hinchinbrook let down strongly in the straight to race away from her rivals and win in convincing fashion.

The filly was an Inglis Premier purchase from the draft of Rushton Park and her name is Hawaiian for “heavenly”. OKALANI commenced her racing career in terrific fashion and her breeding suggests she should get over a distance.

ROUSSEAU recorded yet another great win on Saturday at Mornington over 2,000 metres. Jockey Damien Oliver was positive from the barriers and looked to hold a position in the first half of the field but as the race unfolded, Damien opted to continue to push forward and rolled across to lead the field – a genius move. ROUSSEAU dictated the race throughout as he rolled along comfortably in front and once he balanced in the straight, he hit top gear to record a 2.5 lengths win. The gelding is racing in career best form and is exciting to watch at present. 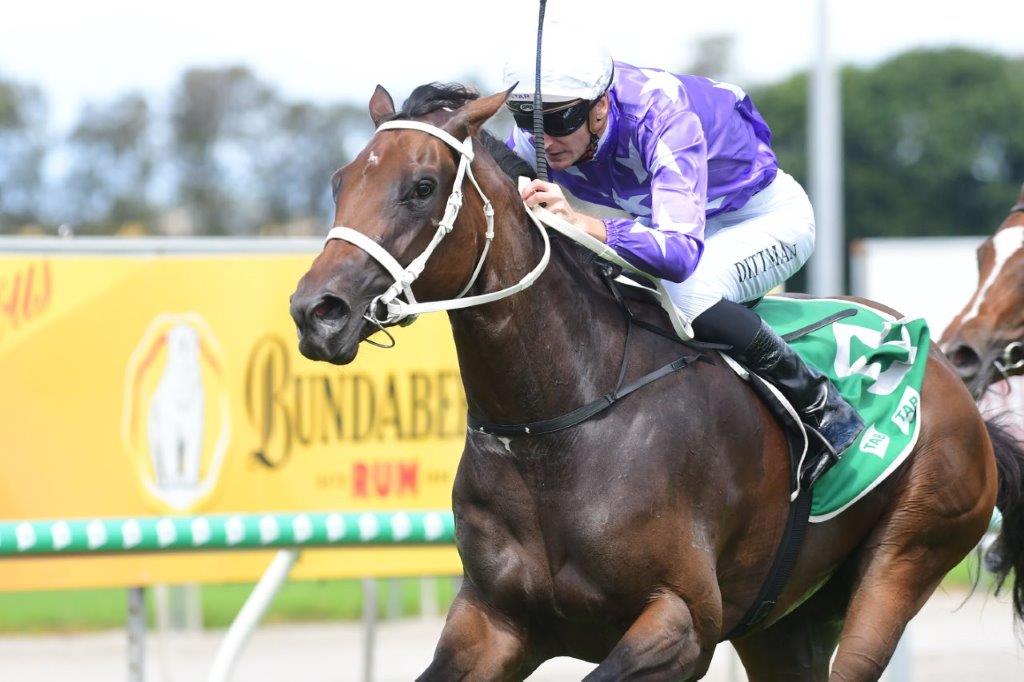