ONLY WORDS (NZ) scores an overdue win at Moonee Valley

After several “near misses” talented New Zealand bred mare ONLY WORDS (NZ) won in very eye catching fashion at Moonee Valley on Cox Plate eve over the same distance as that race. Having had no luck to date in her preparation, ONLY WORDS (NZ) had horses all around her in the Let’s Elope Stakes when resuming at Flemington and as her rider Brett Prebble explained “it ended up a barrier trial as she just had nowhere to go”. The same thing unfortunately occurred in the Group 2 Stocks Stakes at Moonee Valley late last month. On that occasion Craig Williams stated post race “as we know she should have won this race probably easily actually”.

On Friday night Brett Prebble took bad luck out of the equation when he drove the mare to the lead at the point of the home turn whilst hugging the rail and she displayed a very good turn of foot to put the result of the 2,040 metres mare’s handicap beyond doubt quickly. ONLY WORDS (NZ) will now go to the Group 2 Matriarch during Cup week at Flemington.

Well done to our co-owner Luigi Muollo for breeding such a lovely mare who had won at Stakes level in New Zealand before being acquired to race in Australia. She is by the emerging stallion Sweynesse who stands at Luigi’s stud Novara Park in New Zealand. 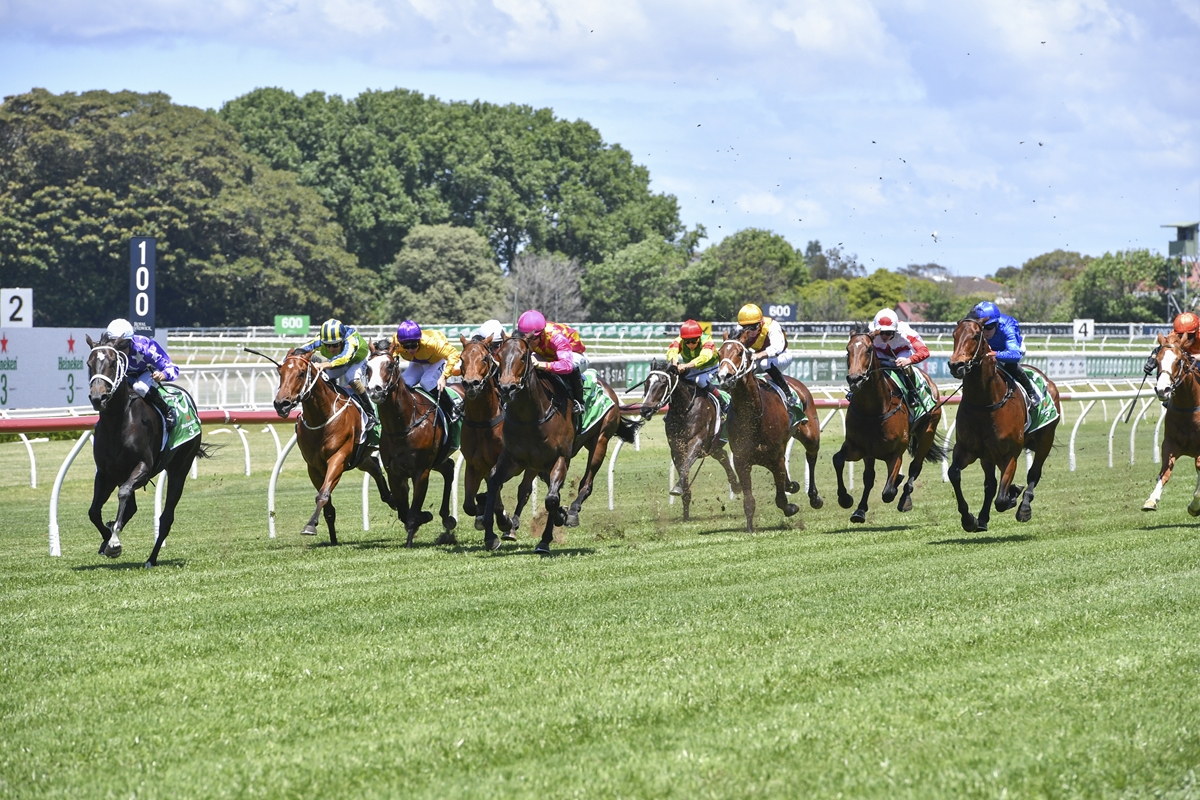