ROUSSEAU produces a career best performance to win at Caulfield

ROUSSEAU a 3 year old son of So You Think, has been racing consistently in Victoria all throughout this preparation including winning at provincial level and it all “came together” on Saturday when he won over 2,000 metres at Caulfield with a well judged ride by apprentice Teo Nugent.

The gelding was reasonably away from his barrier but quickly picked up the bridle and brought himself into a position closer to the speed. Teo was able to slot ROUSSEAU into a midfield position with some cover where the pair settled nicely. He was patient as the field entered the home straight, getting a good lead into the race before producing the gelding into clear running. He encouraged ROUSSEAU through his gears and they were strong to the line winning in fine style.

ROUSSEAU was an Inglis Easter yearling sale purchase from the draft of Glastonbury Farms having been knocked down to Star for $150,000. His ownership group named him after a famous French philosopher credited with much of the development of modern political, economic and educational thinking. 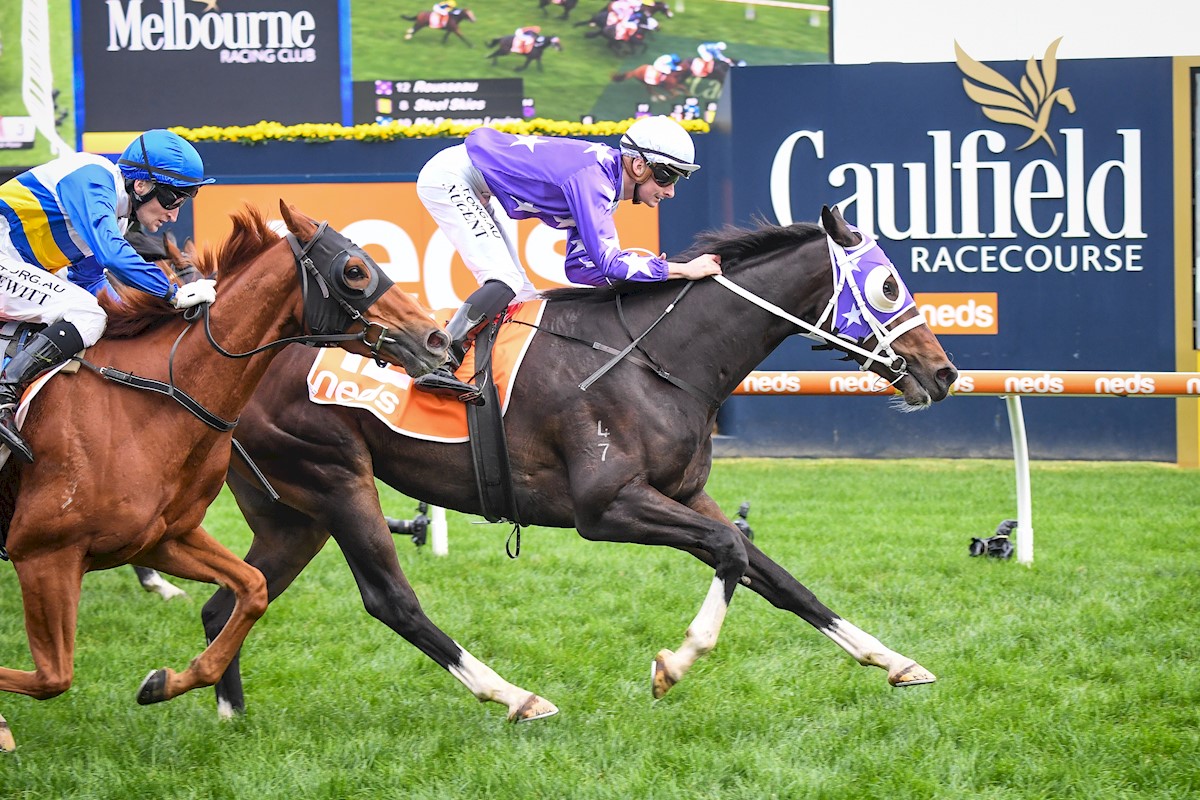