ROUSSEAU has been in great form most recently in Melbourne and on Saturday, we got to celebrate his success in Sydney as he won in good style over 1,900 metres at Rosehill Gardens.

The 4 year old gelding began well from the barriers and jockey Tommy Berry allowed him to roll forward to settle three wide with cover. ROUSSEAU switched off nicely and travelled tractably in this position through the first half of the race. Approaching the 600 metres mark, Tommy started to roll forward and build his momentum and once the pair balanced in the home straight, Tommy made the genius winning move, hitting the front with great determination, putting a gap on the field by several lengths. ROUSSEAU continued to sustain the long run and toughed it out over the concluding stages to record his second win from his last 3 starts. 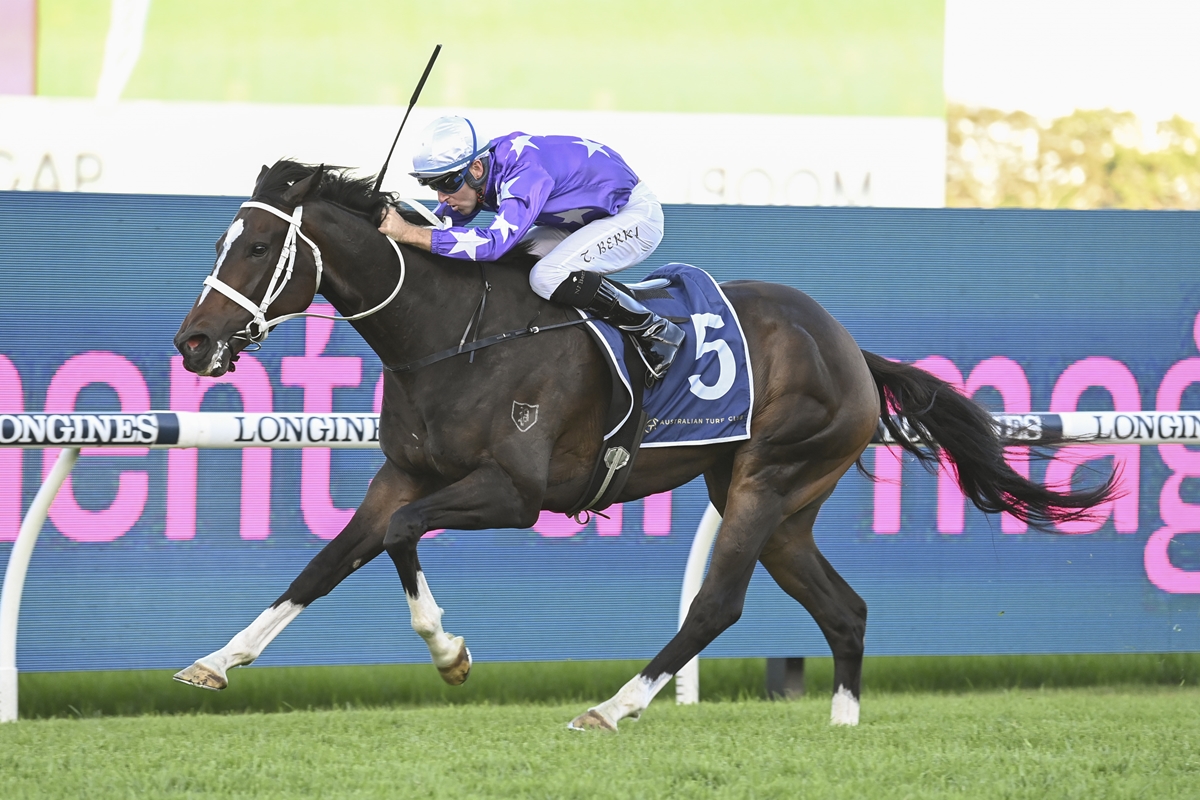