It was a very good start to Saturday’s racing at Randwick when well bred colt ACHIEVER shot clear at the 200 metres mark to easily win the 2 year old race on the program which was run over 1,400 metres. The son of Pride of Dubai had been around the mark in 4 previous starts but with the application of blinkers and with race experience plus fitness on his side, the colt made light work of his task. Brenton Avdulla had opted for a new look with his blond hair to try for a change of luck after a frustrating few weeks; clearly it worked. ACHIEVER comes from the famed Circles Of Gold family which produced top liners Elvstroem and Haradasun and on Saturday’s performance our colt looks to have a bright future.

Next in line were two of our horses at Eagle Farm. MANGIONE won the day over our last start winner GRESHAM. It was a near copy book ride by Ryan Maloney on the winner with MANGIONE sitting 4th in the run with plenty of galloping room. Just prior to the home turn the gelding angled wide and sprinted strongly in the straight and in the words of race caller Josh Fleming, “Mangione wins it well”. GRESHAM fought hard to the line to run 2nd giving the Star horses the race quinella. Having his first start in Brisbane, the son of Melbourne Cup winner Fiorente, 4 year old MANGIONE loved the step up in distance to 1,815 metres. It was his fourth career win and the manner in which he won on Saturday suggests that he can win again up north.

We waited until the last race at Randwick for our 3rd city winner of the day. With a double already under his belt by that time, Brenton Avdulla rode DEALMAKER (by Dundeel) to perfection. The gelding loves the 1,600 metres at this track and with the horses coming very wide in the straight, Brenton elected to take DEALMAKER from the second half of the field sitting wide in the run, to near the outside rail in the straight. The gelding came away for a strong win after racing well through this preparation and narrowly missing twice recently. 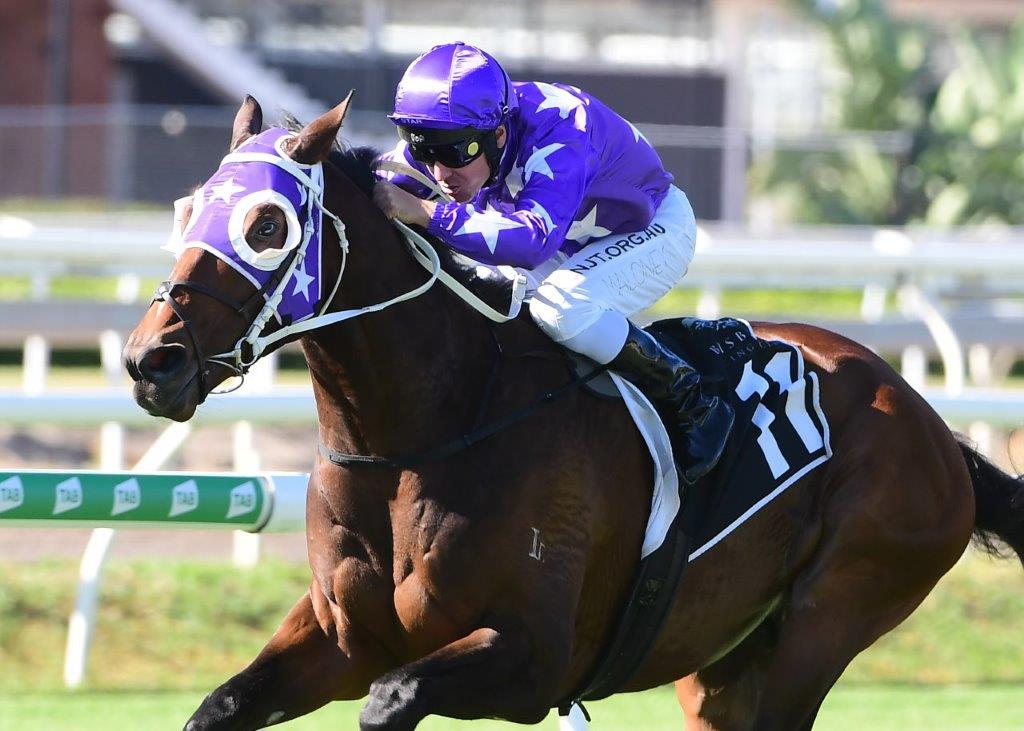 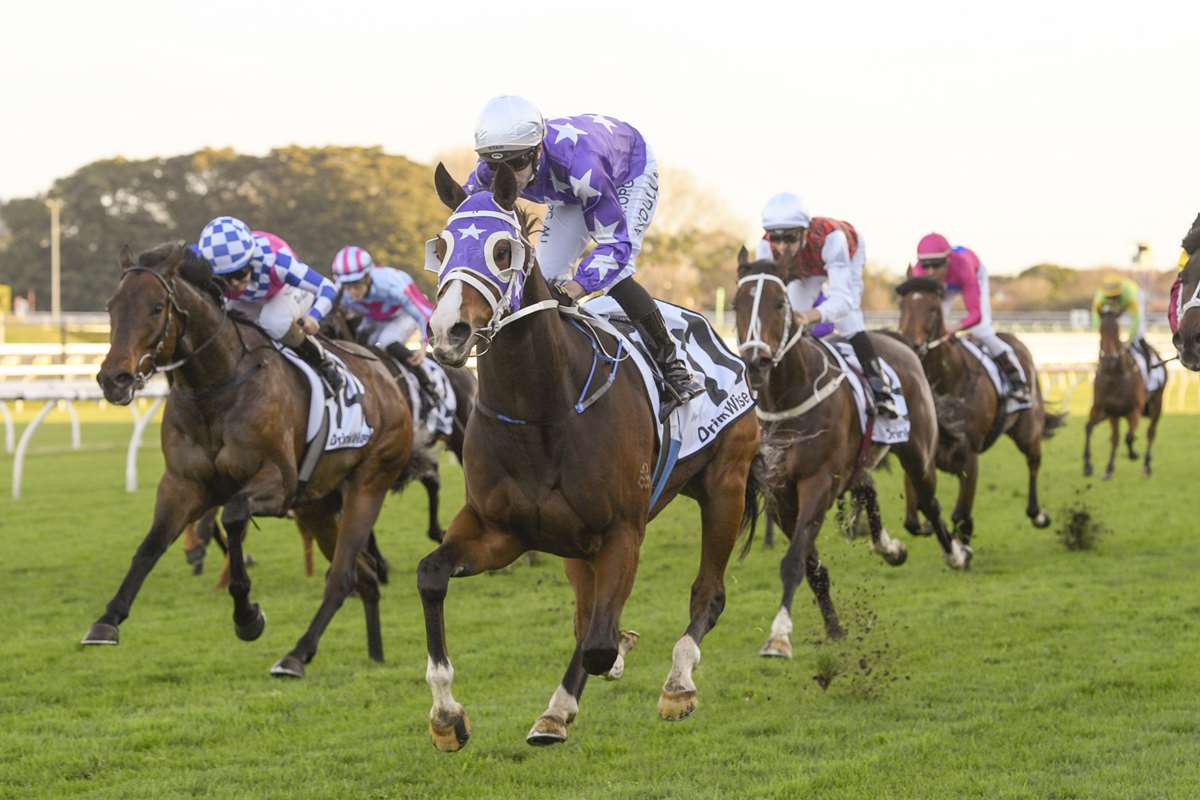 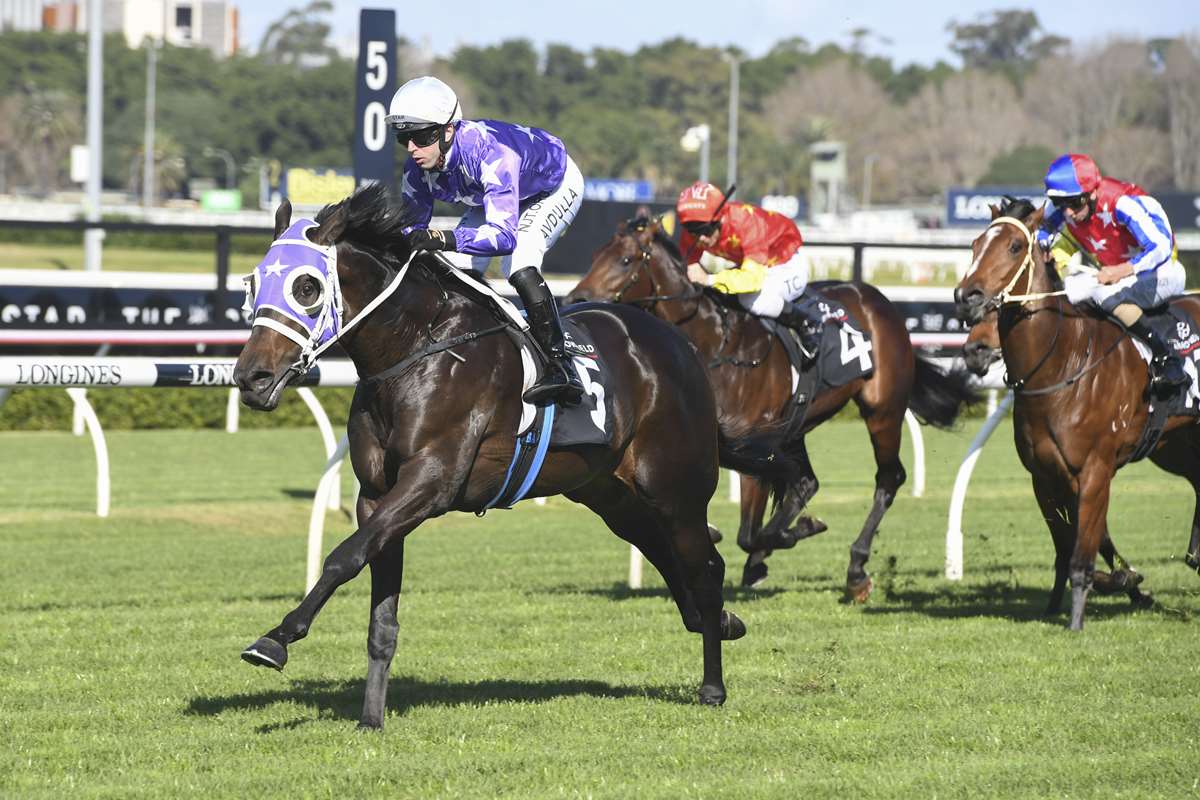