SELEQUE an easy winner at her first Queensland assignment

Four year old Deep Field mare SELEQUE travelled to Queensland for suitable races and when first up in the state she won easily at Ipswich yesterday with the very much in form James Orman riding another perfect race. Not having won over 1,350 metres previously SELEQUE made light work of the 58.5 kgs and through the line the mare looked especially strong.

In the small field she settled behind the group setting the pace early and just prior to the home turn, SELEQUE peeled to the outside and appeared to roll forward comfortably picking up momentum in the straight and in the end winning with ease. As described by commentator Josh Fleming “SELEQUE dashed up….took the lead and has come right away to win”.

James said post race that he always thought in the run that the mare had the field well covered and the win continued our excellent strike rate with Chris’ Gold Coast stable headed by Brett Killian. It was an excellent performance by a mare who looks well able to win again in Queensland this preparation. 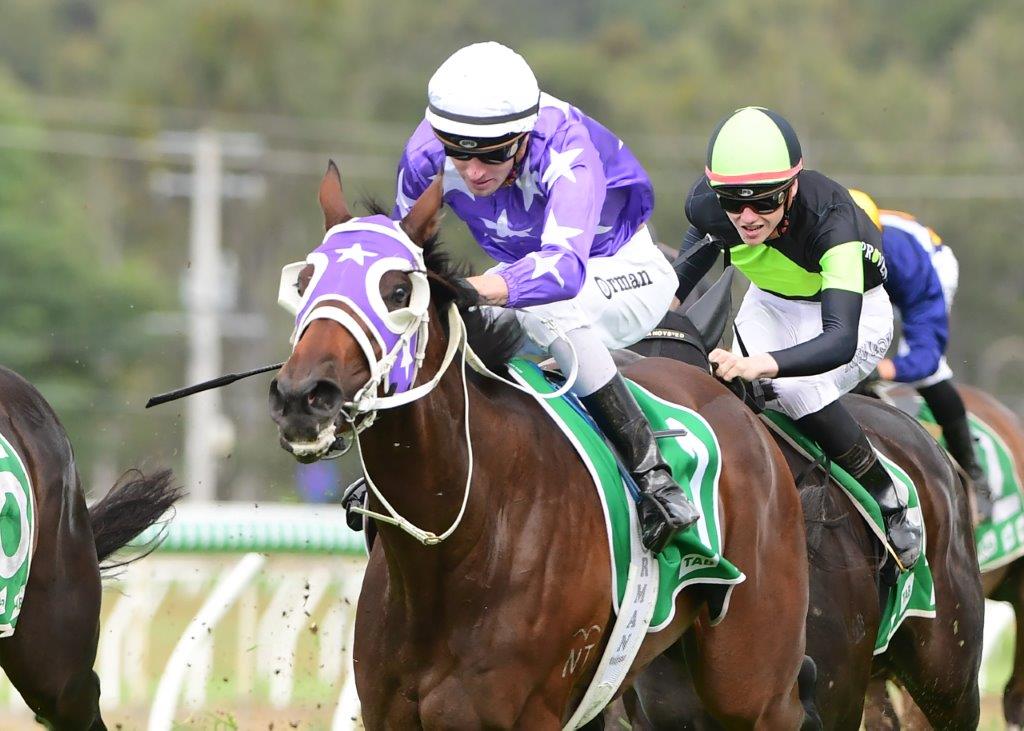