On Saturday the Gold Coast hosted the beginning of the major Saturday winter carnival race meetings in Queensland and first up on the day into the winner’s circle was our 4 year old Deep Field mare SELEQUE. That man again, jockey James Orman piloted the mare to a terrific win having initially allowed her to settle just worse than midfield in the 1,400 metres benchmark 78. When the big field came away from the fence on the home corner he allowed the mare to dart back to the inside, joining the leading group quickly and although headed late in the race SELEQUE fought back strongly for a determined win. She has now won both of her starts in Queensland and black type seems a likely target for the mare, an important addition to her CV given that she has an attractive pedigree page.

It has become an important feature of our race success Queensland reports to thank Chris’ Gold Coast stable manager Brett Killian and his team but they are clearly flying along with winner after winner and so again a big thank you from us to all the team. 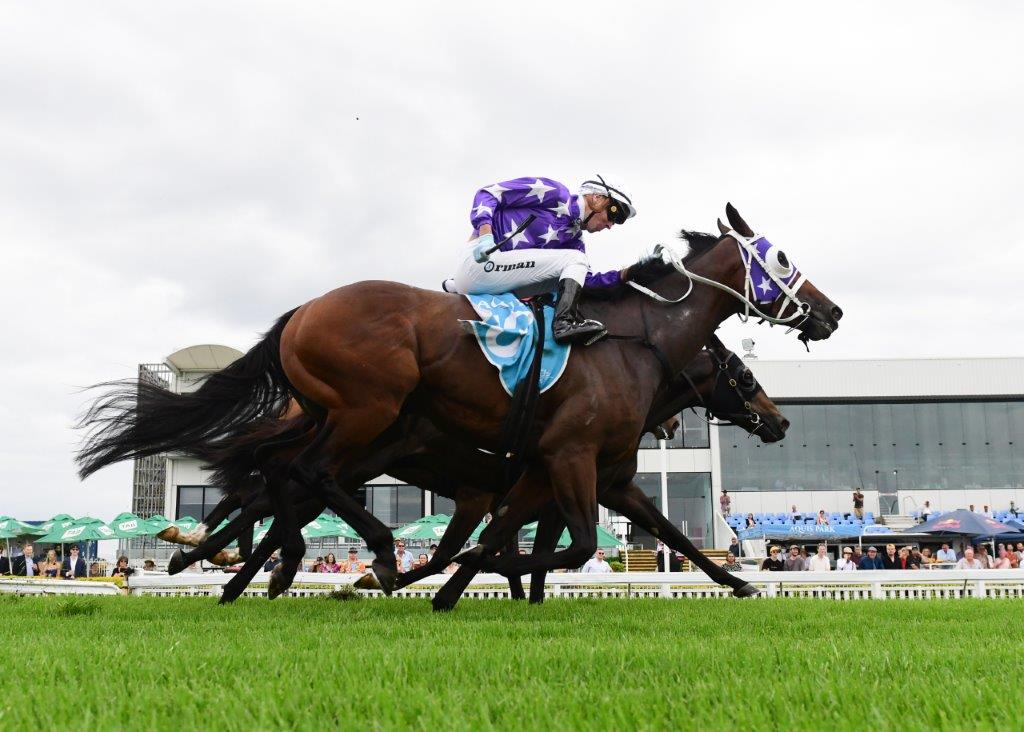