SELES adds another win to her career tally

SELES began her preparation well this time in work with with two second placings and the 5 year old daughter of I Am Invincible went one better yesterday than her previous starts with a win in the 1,510 metres event at Ipswich.

The mare jumped well and settled in fourth position in the small field. A moderate speed was set up front and SELES travelled well through the early stages. Jockey Michael Cahill encouraged the mare to improve into the race at the 500 metres mark and the pair hit the front at the turn for home before drawing away in the straight for a strong win. 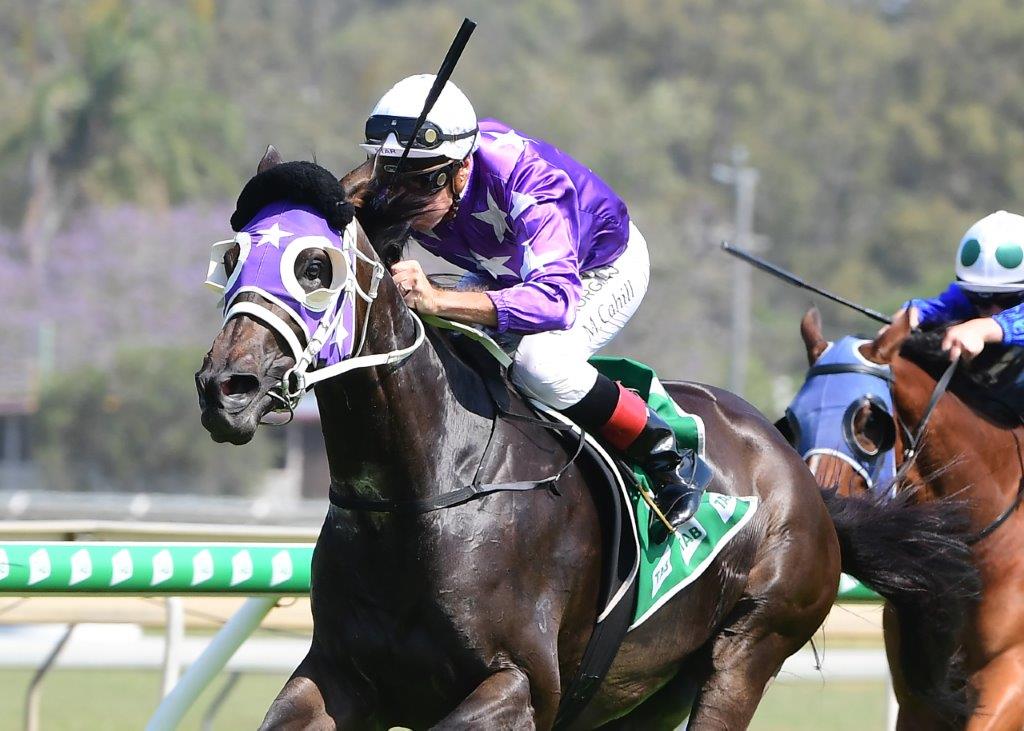