SELES gives her owners a great start to 2019

Our purple and white stars saluted on New Year’s Day as SELES and Corey Brown carried them to victory at the Kensington meeting to start the new year in fine style. The lightly raced 3 year old daughter of I Am Invincible won her maiden at Newcastle in early November and has raced consistently since with two metropolitan placings leading to her strong win yesterday.

SELES was marginally slowly away from the barriers and as a result, she settled back second last where she travelled comfortably during the early part of the race. The leaders backed off the speed in the mid stages so Corey wisely angled off the fence and drifted four wide to ensure the filly kept up her momentum. SELES was in striking distance at the 350 metres mark and although the leaders continued to find the line strongly, she sustained a solid gallop out wide and fought off the challengers to win in determined fashion.

Named after tennis star Monica Seles, the filly was so named as her dam is called Defy The Odds (GB) and that’s what the tennis player did after a shocking incident on court in 1993. She returned to the tennis circuit and in doing so she ?defied the odds’. 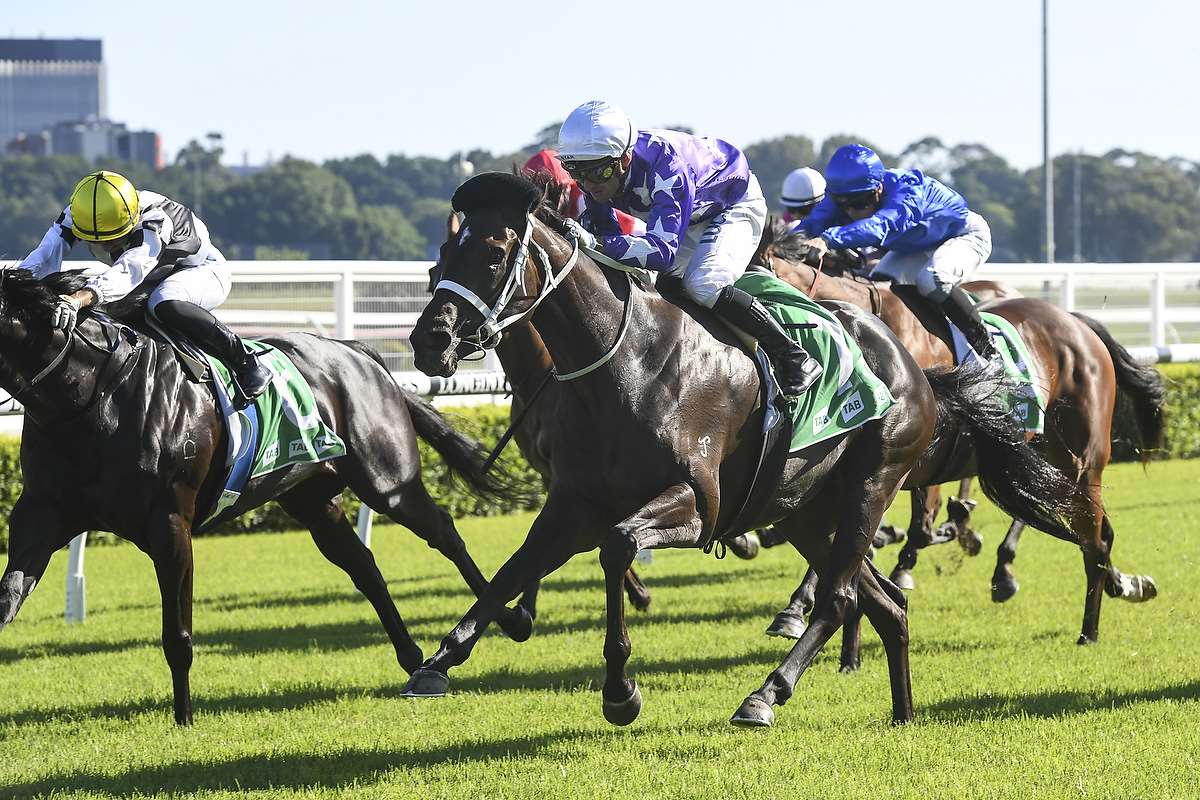