SOMERVELL enjoys a change of scenery

Three year old gelding SOMERVELL raced 3 times for a third in Sydney, before recently transferring to Chris’ Gold Coast stable for a change of scene. Chris believes that a trip away can assist to mentally mature a horse, thereby playing a significant factor in ensuring that he gains more confidence and at the same time learns to race. It appears that this line of thought again worked well on Saturday with SOMERVELL as the gelding won at his first start in Queensland.

A son of the ill fated stallion Time For War (winner of the Group 2 ATC Pago Pago Stakes and the Group 2 BRC Sires Produce Stakes), SOMERVELL jumped well from his inside barrier and was quickly into stride in the 1,200 metres maiden handicap. He settled in second spot, one off the fence throughout the early sections and upon rounding the home turn jockey Glen Colless peeled the gelding to the centre of the straight and set sail for the post. It was clear to those watching that the gelding had the race well in hand and he won comfortably by just under a length.

SOMERVELL was a 2018 Magic Millions Gold Coast yearling sale purchase from the draft of Kitchwin Hills. His name came from General Somervell who was the motivating force behind the development of the Pentagon in the USA. 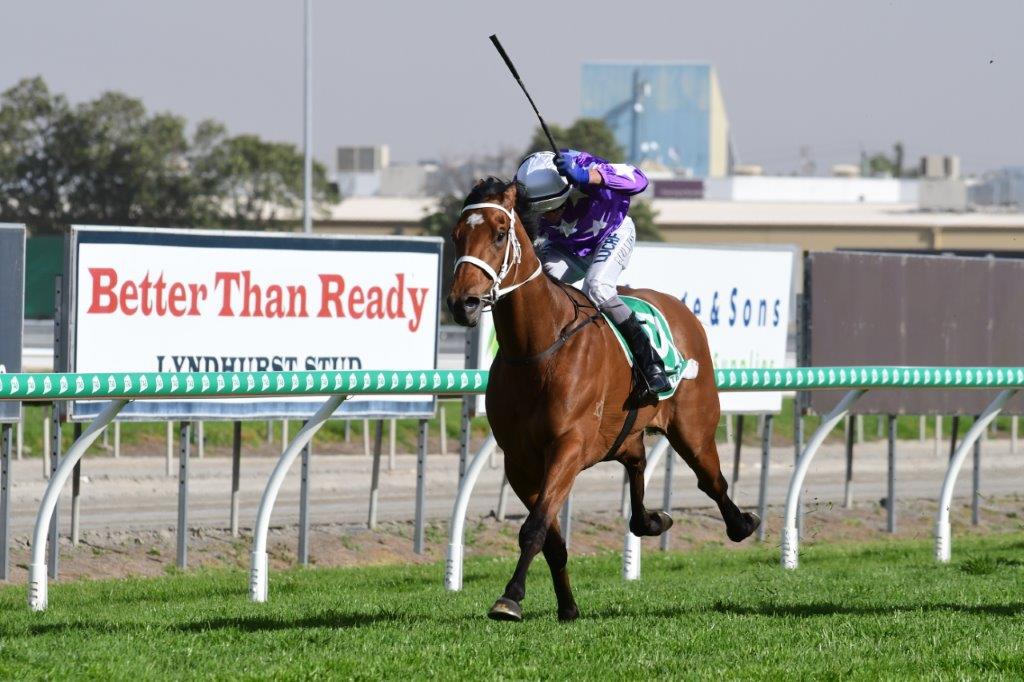 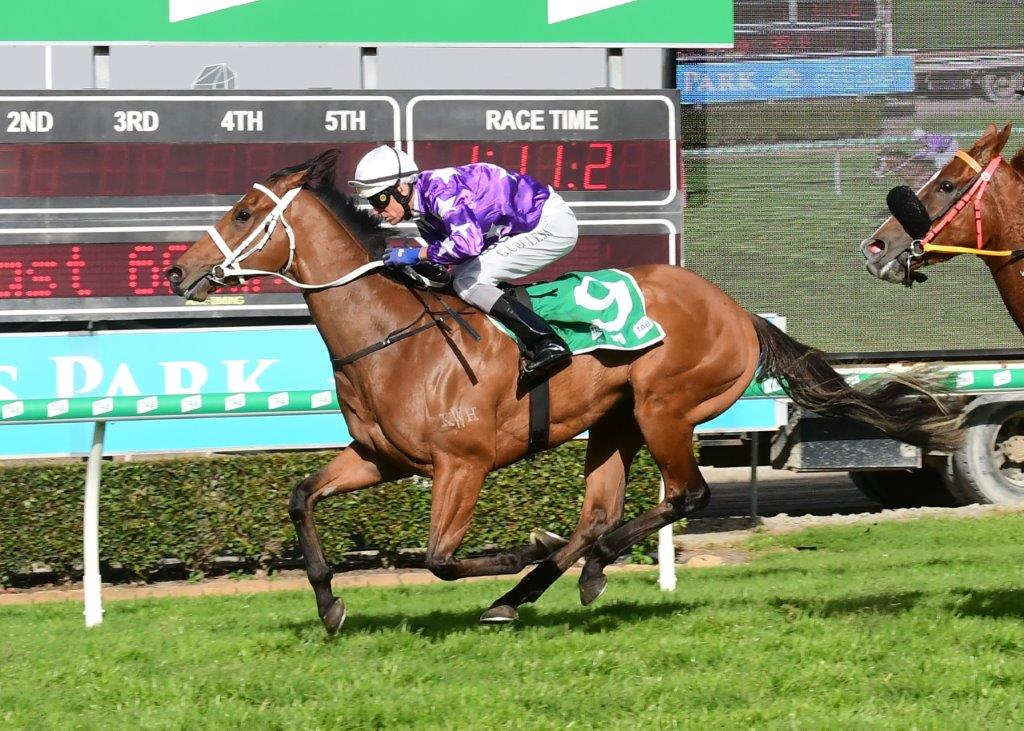