One of the very good names our owners came up with last year was SPOKESMAN for our colt by new season sire Press Statement. At Canterbury on Friday night the colt won the 1,250 metres 2 year old race in the manner of a juvenile with a good future.

Ridden in great fashion by Nash Rawiller the colt drew the outside of the small field and Nash allowed SPOKESMAN to stay wide on the track for the first part of the race before easing him across to lead the field at the 700 metres mark. He travelled well in the run and around the home turn, the colt came off the fence and under riding from Nash SPOKESMAN responded well and surged to the front just before the post for a good win at his second race start.

He was a colt we were keen to buy at the Inglis Classic sale last year and so it was good to see him win his maiden early in his career. Congratulations to Francis and Christine Cook on breeding such a promising young colt. 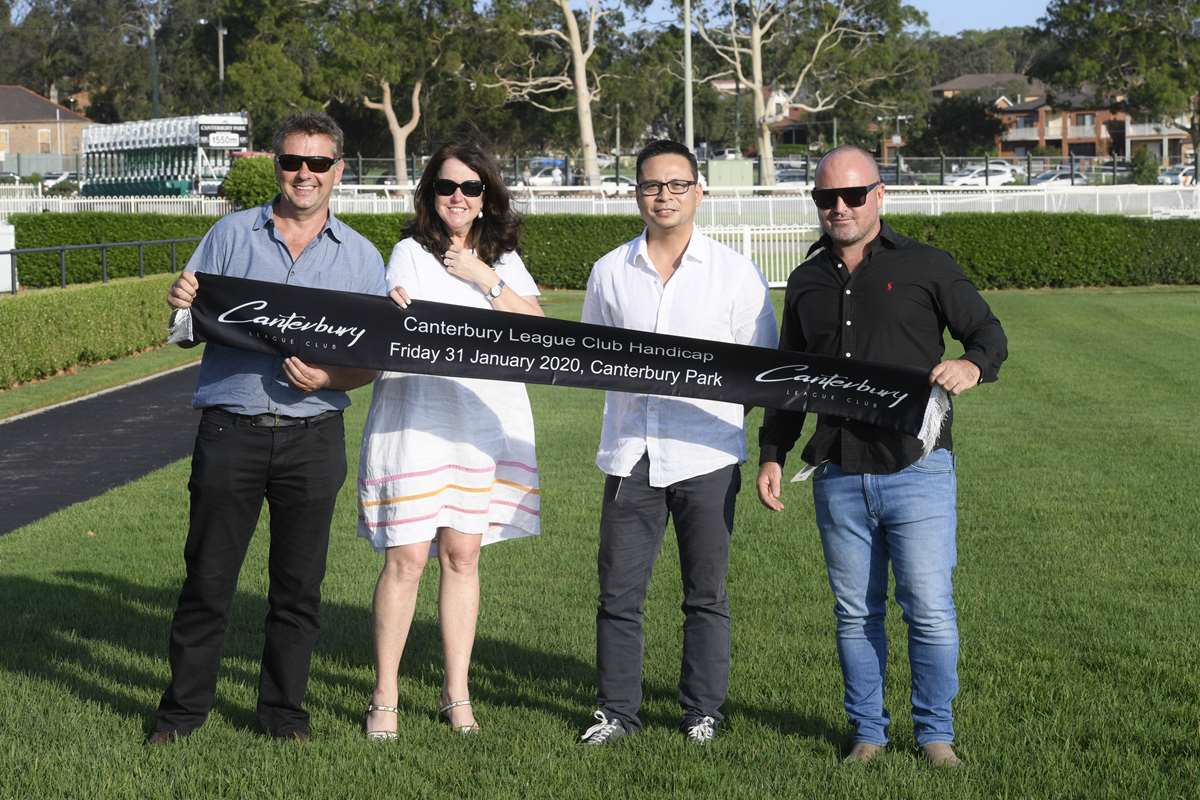 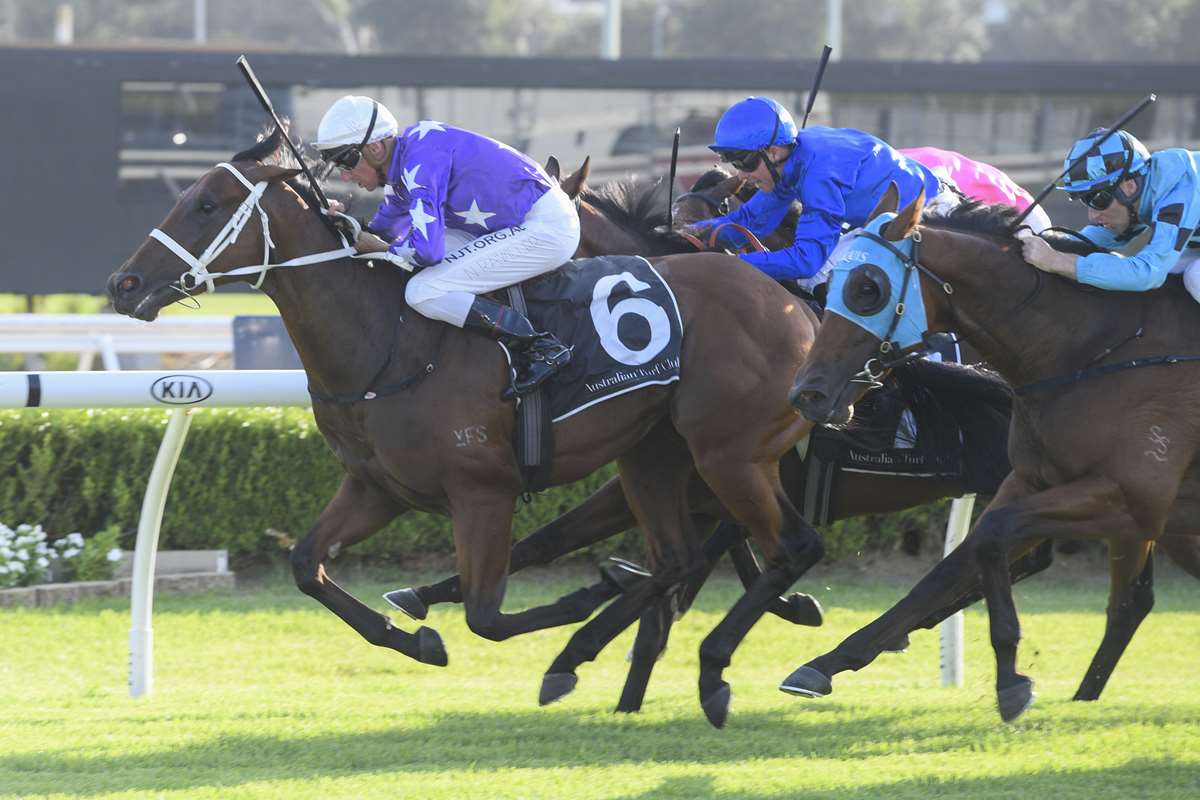