When you have the record Denise Martin has for picking up quality racehorses on the Gold Coast, it is little wonder she bid with such confidence at this week’s Magic Millions Yearling Sale, securing 11 horses for a total of $2.36 million.

Invincibella (I Am Invincible), a $165,000 buy for Star Thoroughbreds from the 2015 edition of the sale, continues to frank her remarkable record, securing her third victory in the Magic Millions Fillies and Mares on Saturday and taking her overall earnings to over $3 million.

She could conceivably double that return should she go through the National Broodmare Sale in May as planned, as a Group 1 winning mare by Australia’s hottest sire and a complete outcross to the Danehill (USA)-line.

“She’s just been an absolute superstar for us,” Martin told TDN AusNZ. “Originally, when I saw the mare at the Magic Millions Sale a few years ago, I was immediately attracted to her but I thought she may become too big. But Brett Howard, who suggested that I inspect her at the sale, thought she would develop into a lovely 3-year-old, being by I Am Invincible out of a Galileo mare.

“He was right, and she was better at four than three and then at five than at four, and now as a 6-year old she has just had a stellar year.”

The biggest obstacle to her going through the breeding sales could be her trainer Chris Waller, who Martin thinks would love to keep the mare in work with further Group 1 wins a possibility.

“We are planning currently to sell her at the Broodmare Sale at Magic Millions at the end of May. Clearly that is subject to Chris’ final approval. I note in his race report, he said he would talk to me in the coming weeks about her plans in the following months. I’m not sure exactly what that means,” she said.

Having put that all-important Group 1 win on her resume in last year’s Tatts Tiara, which was her fifth stakes win overall, Invincibella returned for a spring campaign where she was unable to add another win.

But fronting up at the Gold Coast for the third year straight, and second-up off a spell, she relished stepping up to the 1300 metres, charging home to win yet again for Hugh Bowman.

“When she resumed in Sydney a fortnight ago and carried a very big weight at Randwick and was very strong through the line over 1200 metres, I knew she’d be very hard to beat (on the Gold Coast),” Martin said.

“She performs wonderfully well in Queensland, she performs well everywhere but she loves it up here and I just felt the weight wasn’t going to stop her. I think she loves the attention up here. People up here at Chris’ Gold Coast stables take such good care of her obviously. It’s just a climate that she seems to love.

“She seems very comfortable here and she’s racing so wonderfully now. She’s just become a mature aged mare who can handle all conditions, all tracks and is just a really special racehorse.”

Another win in a million-dollar race will certainly help in a week where Star Thoroughbreds / Randwick Bloodstock was very active, as the 15th highest spender of the sale.

“Magic Millions has been a sale that has been good to me for a very long time. When I go back through our very good horses such as Sebring and Theseo from 10 years ago and more recently Foxplay, Invincibella and D’Argento,” Martin said.

“It’s a sale to identify high quality horses. They are difficult to buy here, because we aren’t the only people looking and the really lovely horses bring the money. But I love Magic Millions, it’s been great to me all the time I have had Star.”

“He’s quite an immature colt but has been superbly put together. Vancouver is starting to hit his straps very early. I also very much like the Deep Field colt (Lot 390) I bought here on Thursday and I really like the Fastnet Rock colt I bought on Friday.

“You don’t spend that sort of money if they are not lovely horses. We’ll know in a couple of years if I’ve been quite smart or if I have been off the mark this year. Hopefully, we have got some really good performers on the track.” 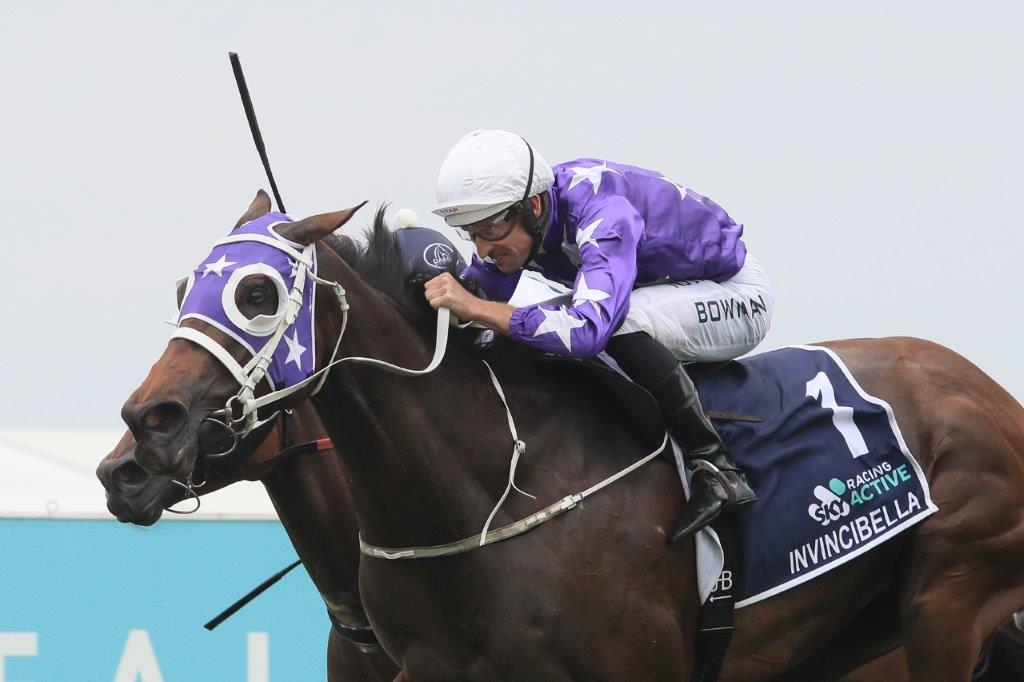 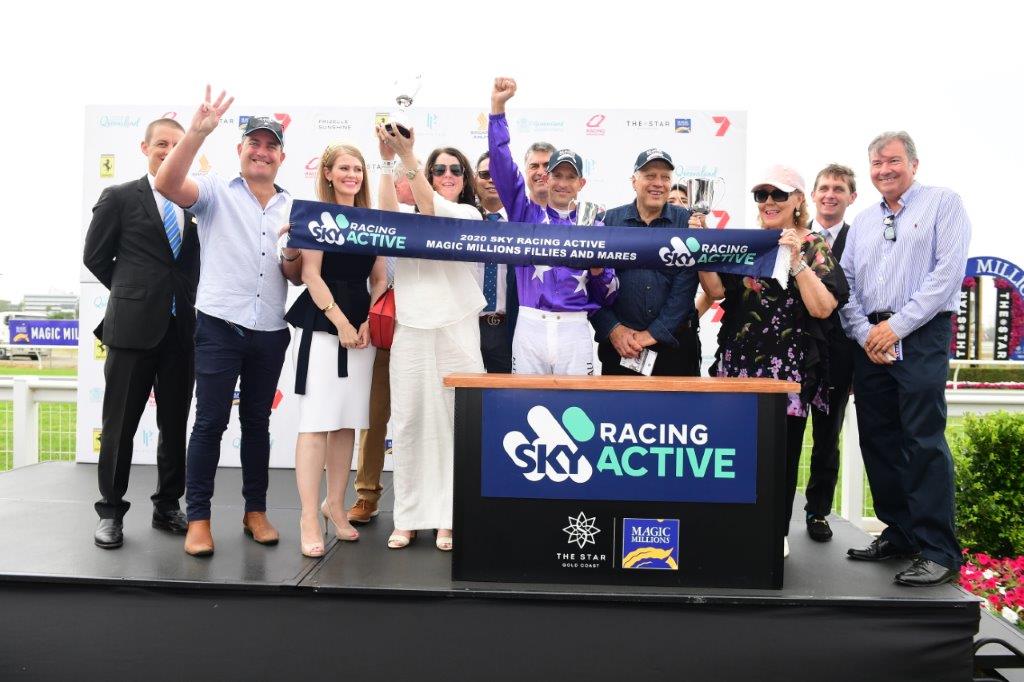 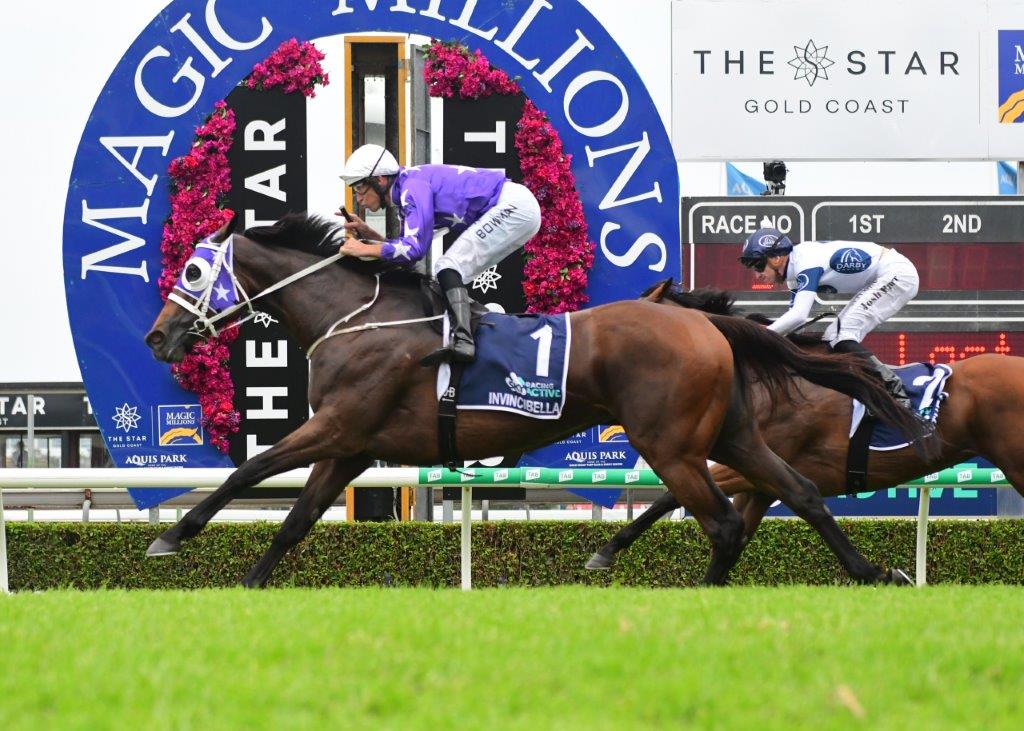