It’s said in racing circles that we should all enjoy the good days and success, because the less than great days require any amount of “character building” to get through. Yesterday at Warwick Farm was a terrific day for some of our Star owners with the 2 horses racing that afternoon, both winning.

The constant rain in Sydney recently meant that the Warwick Farm track raced in the heavy range and whilst our 2 “girls” were unknown “quantities” on that surface, our fears were in the end unfounded as both VELOCITA and VOILA scored strong wins and were able to handle the heavy track with relative ease.

First up it was 4 year old Sebring mare VELOCITA winning the 1,400 metres benchmark 70 for fillies and mares. James McDonald navigated the perfect path for her settling off the rail, in the second half of the field. At the 600 metres mark he commenced a forward move and the mare was widest of all at the home turn. VELOCITAcontinued to find the line well in the straight appearing to get through the heavy track without too much of a drama. The daughter of Sebring looks well capable of winning more races after yesterday’s good effort.

Two races later and our purple and white stars were there again in the winner’s stall: this time it was the turn of 3 year old Choisir filly, VOILA. Replacement rider Tommy Berry made the most of the opportunity and rode a copybook race on the filly to win the 1,100 metres benchmark 70 fillies and mares handicap. VOILAjumped well from the barrier however Tommy was keen to allow the filly to “find her feet” so she settled wide and towards the back of the field. Just before the home turn, the filly moved quite quickly to join the leaders and although very wide at that point, it always looked as though she was handling the testing conditions well (maybe through the influence of her Zabeel dam Milzeel (NZ) and that’s in the end how the race unfolded, with VOILA proving to be very strong over the last 80 metres as she swept to the lead to win by a widening length margin.

Both winners were selected for us by the late Steve Brem and each was purchased by Star at the Inglis Easter yearling sale. Steve recently passed away after an extensive battle with cancer, so hopefully “he was watching” and would have most likely commented: “well done you two…another masterful Chris Waller training performance”. RIP Steve and thank you for your great assistance to Star Thoroughbreds all throughout the 2016 and 2017 yearling sale seasons. 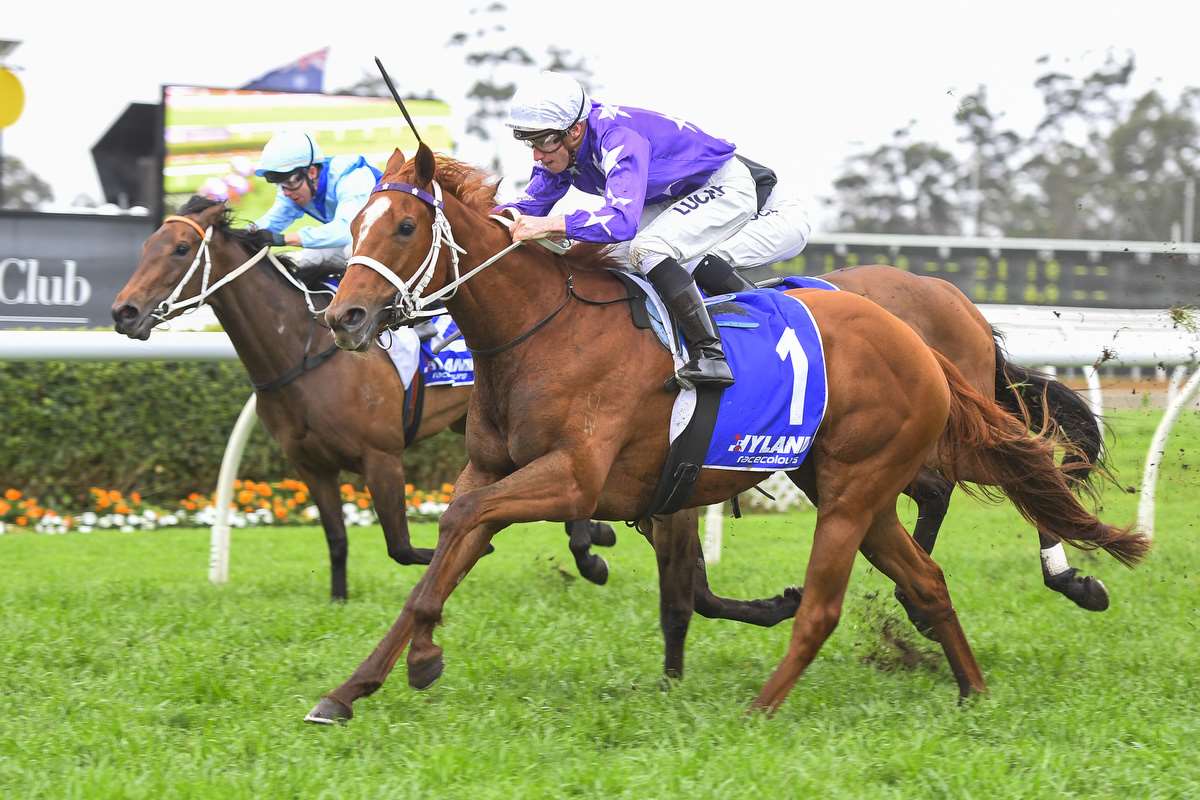