On Tuesday SUR LA MER broke through for a dominant win at her third career start having run second in both her previous races. She was desperately unlucky not to win her maiden on debut at Newcastle when “encountering traffic“ so it was great to see her dispose of that maiden victory decisively when returning to the same track yesterday.

The 3 year old daughter of Nicconi, who is now standing at Widden Stud in Victoria, began nicely from the barriers and settled one off the fence with cover just worse than midfield where she switched off well and travelled tractably in the 1,250 metres event. The speed upfront was even and approaching the 600 metres mark, jockey Brenton Avdulla eased her to the outside and SUR LA MER quickly put herself into the race. Once Brenton balanced the filly she had the leaders in her sight and “put them away” for an easy victory, just under 2 lengths on the line. Post race Brenton commented that he was pleased with her performance and believes that she has a lot of upside as she strengthens.

SUR LA MER was purchased at the 2019 Inglis Premier yearling sale with her full sister Lankan Star having just been runner up in the Group 1 Blue Diamond the week before. That mare was sold very recently at the prestigious Inglis Chairman’s sale for $710,000 so good quality race success going forward will be a target for our filly as well. 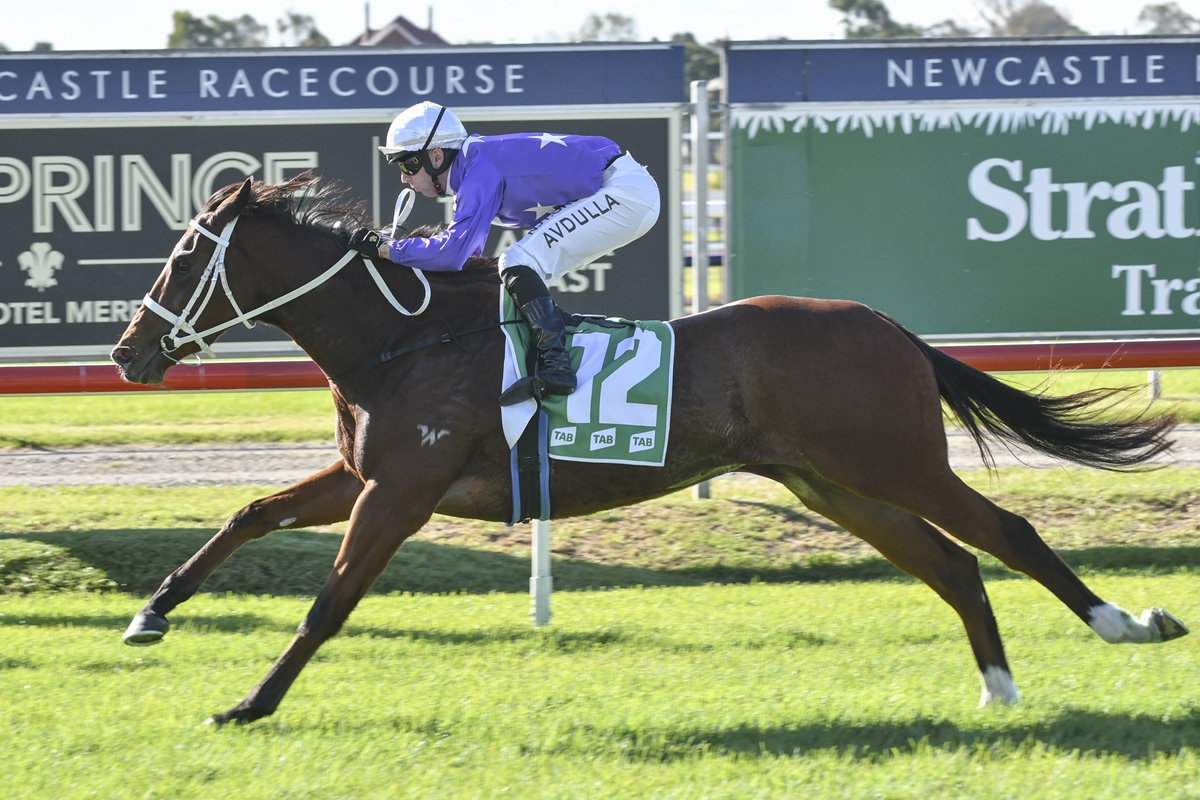