Lightly raced 4 year old mare SUR LA MER won in eye catching fashion first up this preparation at Newcastle with jockey Lee Magorrian ensuring that the daughter of Nicconi was given a relatively clear passage throughout the 1,250 metres event.

After settling towards the rear of the field for the first half of the race, the mare began to improve before the field had reached the turn for home and although going wide at that point, it appeared that SUR LA MER was travelling strongly and looked likely to be involved in the finish. She began to haul in the leaders half way down the home straight galloping in the middle of the track and then continued to build nicely as she headed to the winning post to win by a widening margin which was recorded as a length on the line.

SUR LA MER seems set for a good preparation and appears to be a progressive mare who should win more races and enjoy metropolitan success in the coming months. 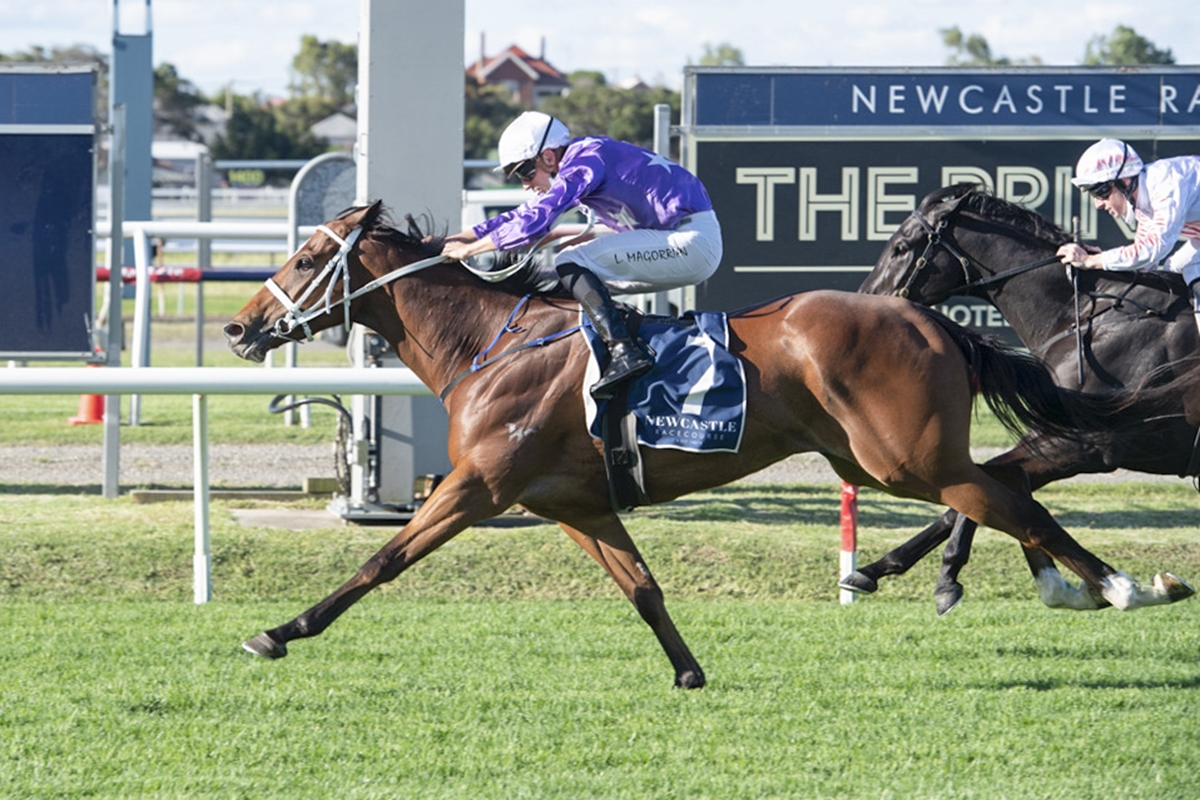