When we have horses in three races on a metropolitan race day we usually believe that the horses will be very competitive but we rarely imagine that our STAR horses will win all three races in which we have runners. Yesterday on the Kensington track at Randwick that was exactly what happened. Our 2 year old Pierro colt KALINO won on debut after trialling well and Tommy Berry was full of praise for the juvenile saying that he did a great job on the very wet surface needing to come to the middle of the track in the straight and whilst a little lost there early, he picked up well and was very strong through the line. KALINO looks to be a colt who will enjoy further in his races coupled with a firmer surface. Nevertheless a win first time to the races can’t be bad – especially with a 2 year old.

Next onto the “winner’s podium” was KIKU our exciting 3 year old Zoustar filly who is a full sister to recent Group 1 Newmarket winner Zoutori. James McDonald made mention of the filly’s improved strength during her recent spell and the 2 dominant wins this time in work suggest that KIKU is “climbing the ladder” very quickly with good quality Stakes races on the horizon for her during the Autumn carnival. She is a very exciting prospect for her owners going forward.

And then onto the latter part of the program with ACHIEVER showing everyone that he is well and truly back in business with a heart stopping win courtesy of a superbly judged ride by Kathy O’Hara. The 3 year old son of Pride Of Dubai had shown ability early on, but he had been out of form for some time. Yesterday his will to win got him over the line in a noteworthy effort. A confidence boosting victory can do wonders and Kathy commented that in her view ACHIEVER can definitely continue racing well this preparation.

All in all a memorable day at the races! We have been fortunate to have had three winners on a single race program 4 times before but it certainly doesn’t happen often.

Congratulations to our wonderful STAR owners who are supportive of all our winners. It was a great day and hopefully it can happen again – one day soon. 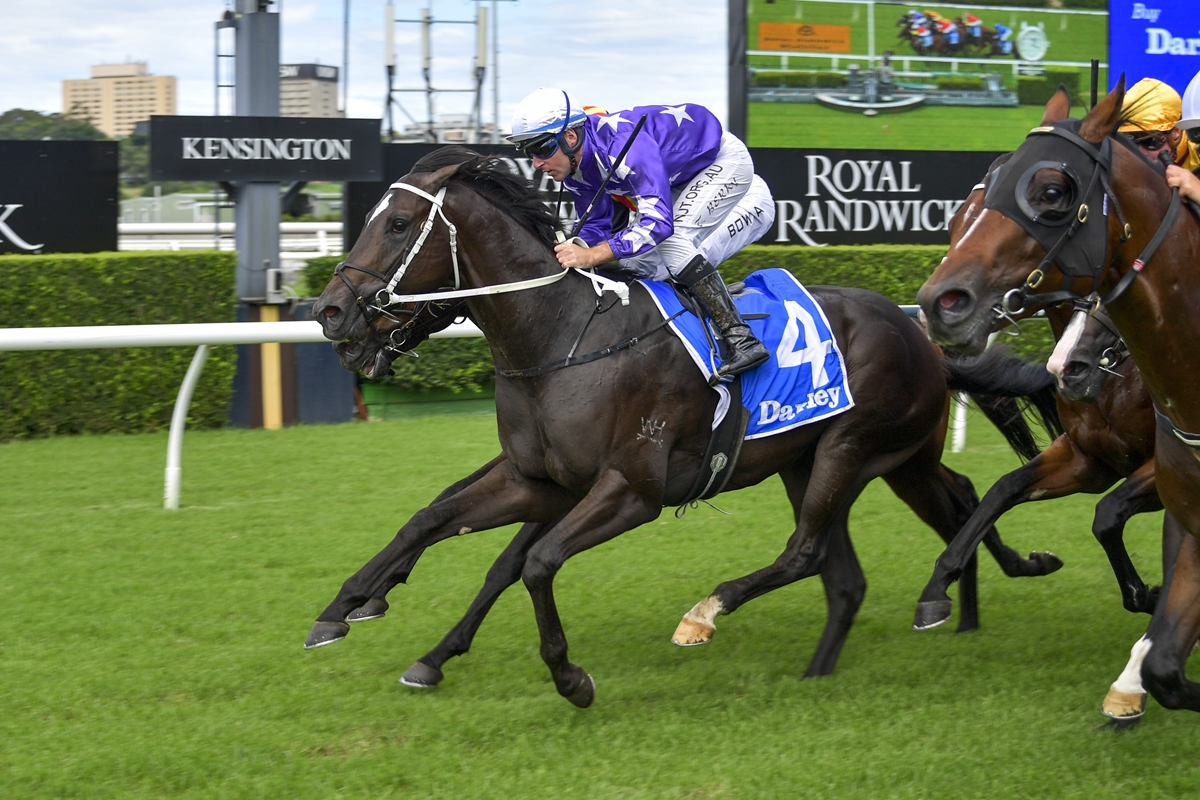