Our strike rate on Saturday was 100% in the purple and white stars as all 3 runners carrying our Star silks won across three states. Thank you to Chris and his team at his Rosehill stable, in Melbourne and on the Gold Coast for the great work with our horses. A treble on a Saturday across the country in just over an hour is certainly a terrific result!

SOCIETY provided the first win of the day as the daughter of So You Think (NZ) made her race debut at Newcastle a successful one. The filly jumped well and switched off nicely in the run with the pace quite genuine through the early and middle stages. Jockey Chad Lever elected to start to improve into the race as the widest runner from the 600 metres mark. At the top of the straight, SOCIETY let down strongly to improve her position and found herself in a bobbing finish approaching the winning post but she was able to dig deep on the line and win in a determined fashion.

The filly was a 2017 Inglis Classic yearling sale graduate and is out of the Encosta de Lago mare Champagne Dance. As a rising 4 year old, SOCIETY is obviously late maturing but her win on debut over 1,400 metres suggests she is capable of more improvement to come.

A case could be made for VOILA being luckless in several of her starts to date this preparation but a good ride by Michael Walker at Caulfield on Saturday suggests that her luck may have taken an upward turn. The 3 year old daughter of Choisir was a little restless in the stalls and jumped in the air as the gates opened which resulted in her missing the start from an already awkward draw. Michael soon got VOILA into stride however ensuring she was in touch with the field as the leaders set a strong tempo up front in the 1,100 metres event. He kept her rolling around the turn in a 3 wide position and upon straightening, Michael was able to “push the button” as he described in his post-race interview and produce VOILA widest of all. The filly continued to unwind and finished off strongly to win in good fashion by a half length. It was a determined win by VOILA as she recorded the third victory of her career and gave us an interstate double in the space of 35 minutes.

HADRIAN was not to be outdone by his Star stablemates with his first up win giving us our 3rd victory for the day in a little over an hour when he won over 1,200 metres on the Gold Coast. The 3 year old son of our late, very great Sebring jumped well and settled outside the leader, travelling comfortably throughout for jockey Glen Colless. Upon straightening in the run to the line HADRIAN strode to the lead and kicked away at the 300 metres mark to score an easy win by a couple of lengths. Glen said the gelding got into a very good rhythm and then handled the heavy 10 track conditions well.

HADRIAN was a Star yearling purchase from the 2017 Magic Millions Gold Coast sale and is out of American mare Roman Treasure (USA). The dam’s name proved the inspiration for the gelding’s name as Hadrian was a Roman emperor, one of the “Five Good Emperors” and best known for building Hadrian’s Wall. 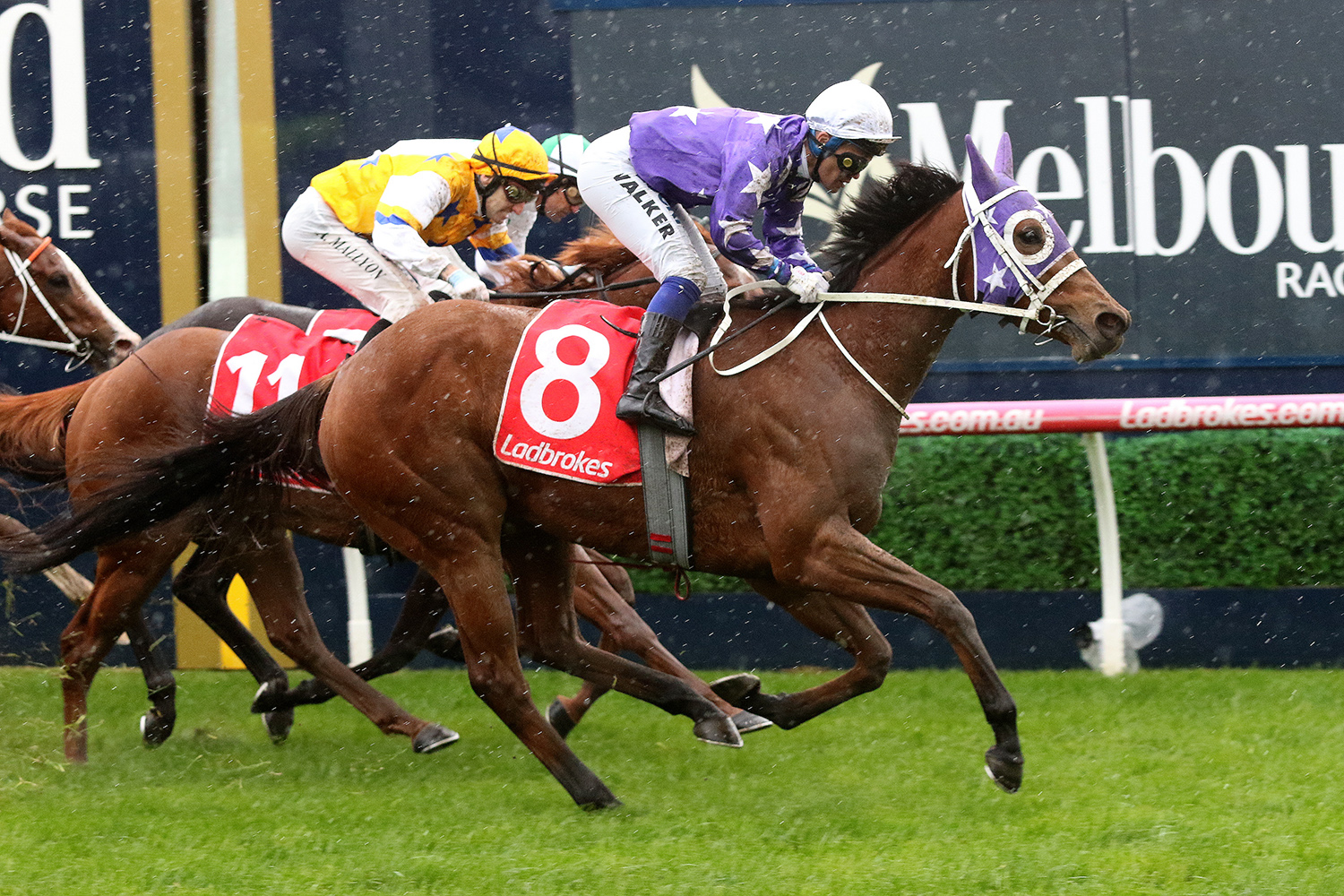 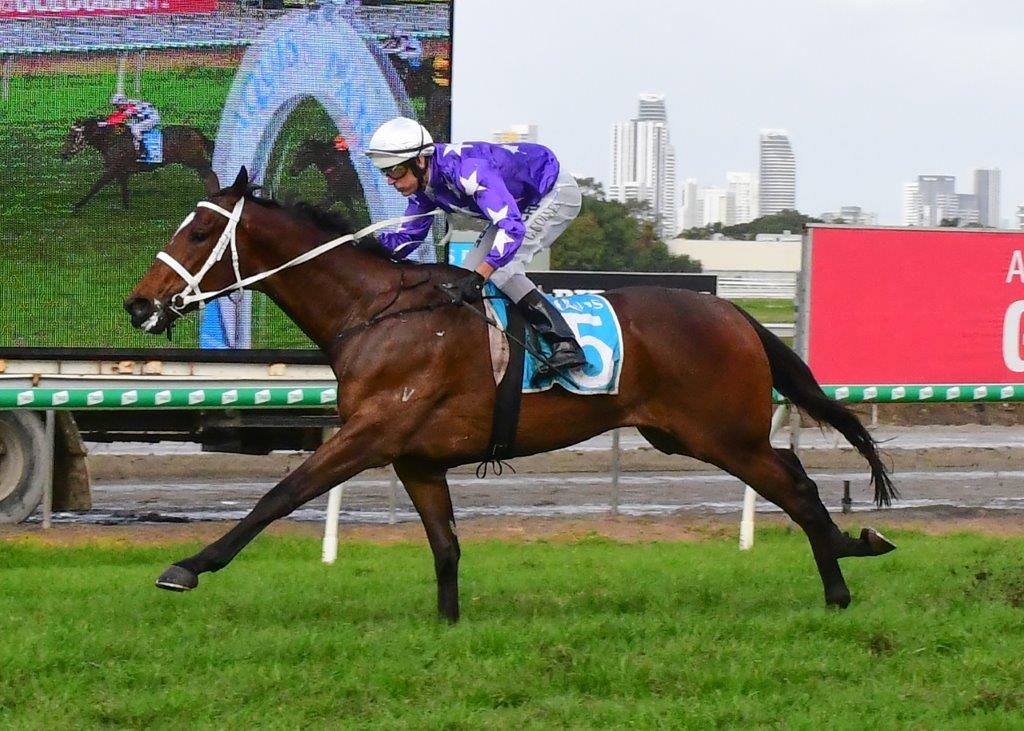 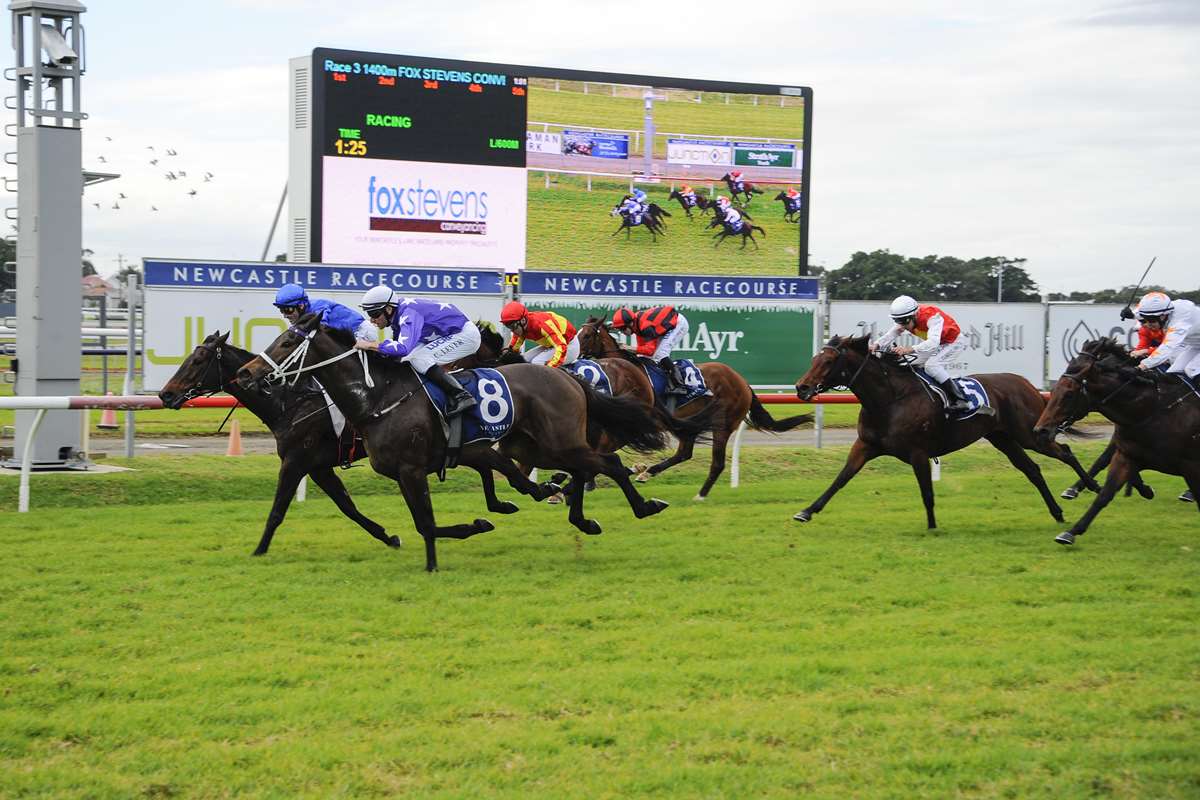