The first to greet the winning post was 4 year old gelding CEDARWOOD on Friday at Ipswich. Jockey Michael McNab elected to have him go forward in the 1,690 metres Class 3 and for the bulk of the race CEDARWOOD travelled easily, several lengths behind the leader who had put a margin on the field after a couple of?hundred metres. Just prior to the home turn Micheal decided to increase the tempo and shortly after CEDARWOOD joined the leader and headed for the winning post holding off a late challenger by a narrow margin on the line. The son of Your Song has been close to a win for some time and so it was pleasing to see him return to the winner’s circle on Friday courtesy of a well judged ride.

Next to greet the judge was 4 year old Reliable Man mare TWILIGHTER (NZ) who won in good style on the Gold Coast. The small field presented an evenly run race over the 1,800 metres trip until just after the 600 metres mark when jockey Craig Franklin elected to challenge for the lead having travelled in second spot until that point. The mare?straightened in front and as expected was strong through the line winning by 2 lengths. Only lightly raced, TWILIGHTER (NZ) was defeated by a very small margin last time and so it was something of a “deserved” win on Saturday for the mare who has raced consistently this preparation.

The third of Star’s “trifecta” of winners was 3 year old filly SELES at Newcastle on Saturday. The daughter of I Am Invincible had been to the races only twice before, but on each occasion had been slowly away from the barrier. On Saturday the filly settled towards the back of the field in the 1,200 metres event after jumping, primarily because another runner had not gone straight once the barriers opened. Chad Lever allowed SELES to bowl along and it was at the turn for home that the pair began to weave through the field, attacking the line in the final stages of the race with the filly winning by a head. The win looked that of a filly capable of making considerable progress as she continues to learn to race. Out of UK mare Defy The Odds, SELES was named after tennis player Monica Seles who clearly defied the odds (after her stabbing on court) to return to international tennis. 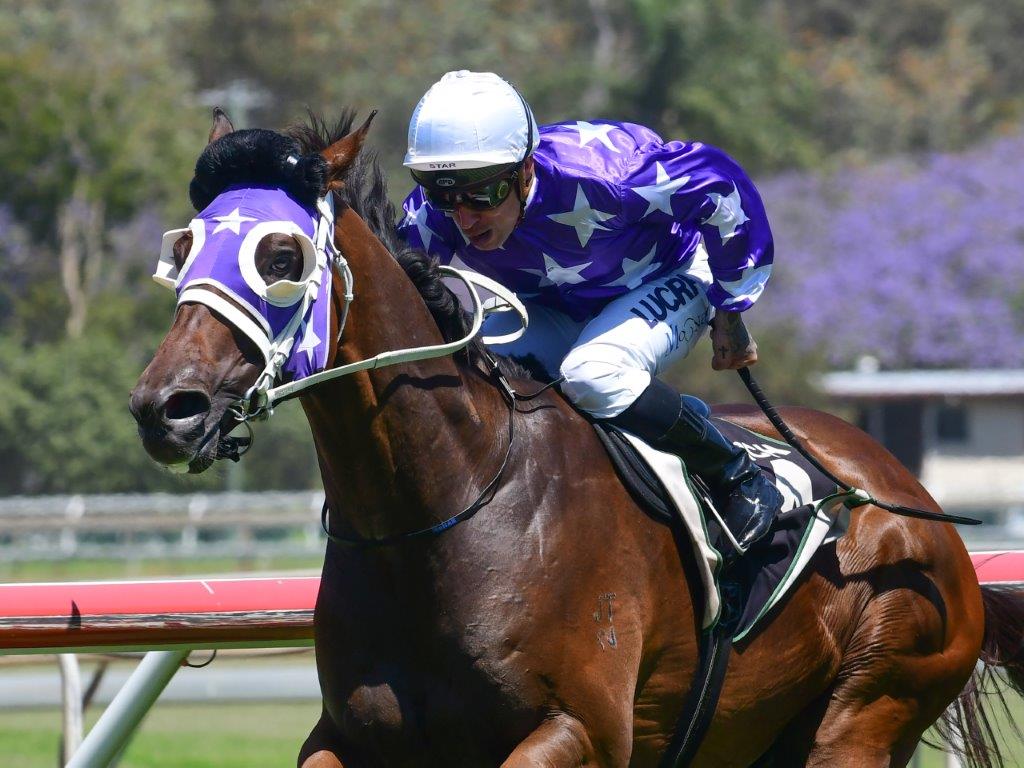