KUBRICK made his debut over 1,000 metres at Cranbourne a winning one and two weeks later on Saturday, he relished the extra 200 metres at Rosehill Gardens to record back to back wins on his 2 year old CV. The son of Shooting To Win jumped on terms but there was very good speed on early and as a result he settled down at the rear of the field, one off the fence. He travelled well through the early and middle stages and as the field started to tighten up approaching the turn for home, jockey Glyn Schofield helped KUBRICK to go through his gears in a three wide position. He stayed true to his task down the home straight and won in eye catching fashion by 0.2 of a length.

KUBRICK was a Star yearling purchase from the draft of Two Bays Farm at the 2018 Inglis Premier sale. He is out of Fastnet Rock mare ALCATRAZ and was named after one of the world’s great film directors who has been responsible for “shooting” some iconic movies. 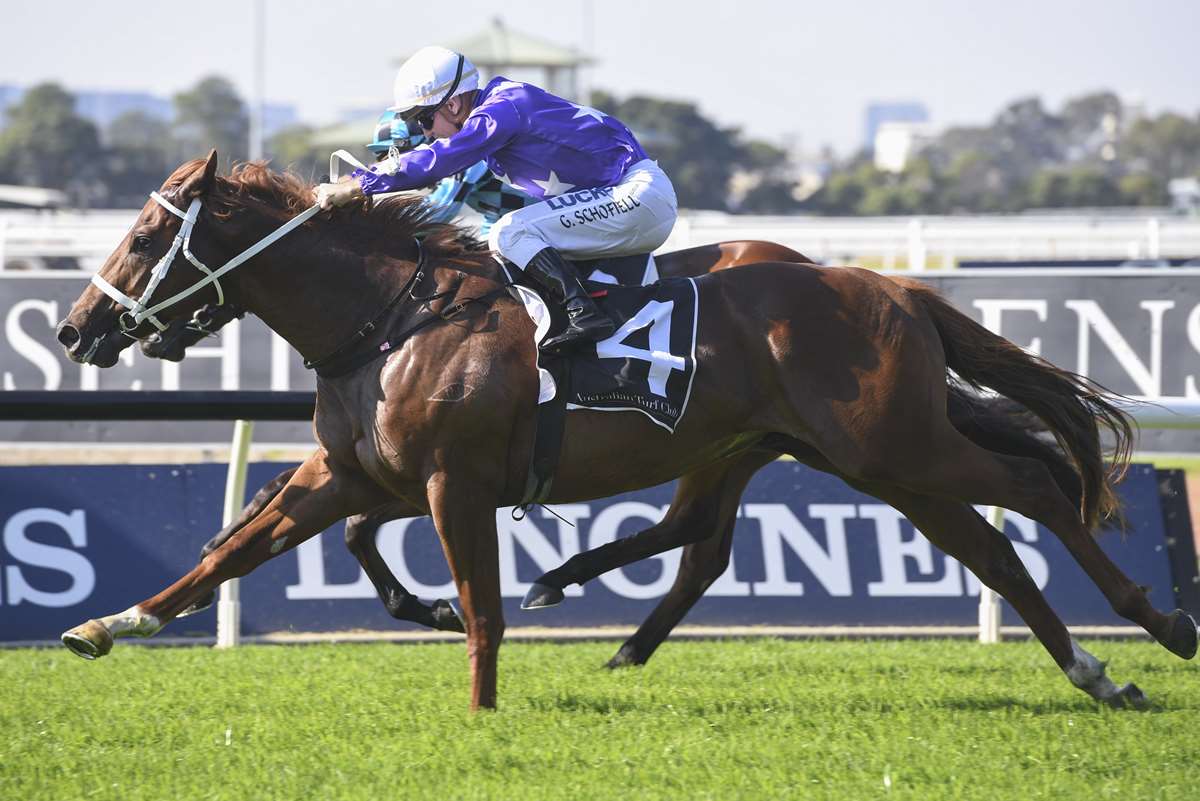